Overwatch 2 Is Introducing A Lot Of New Changes Compared To The Original, As Reported At BlizzCon 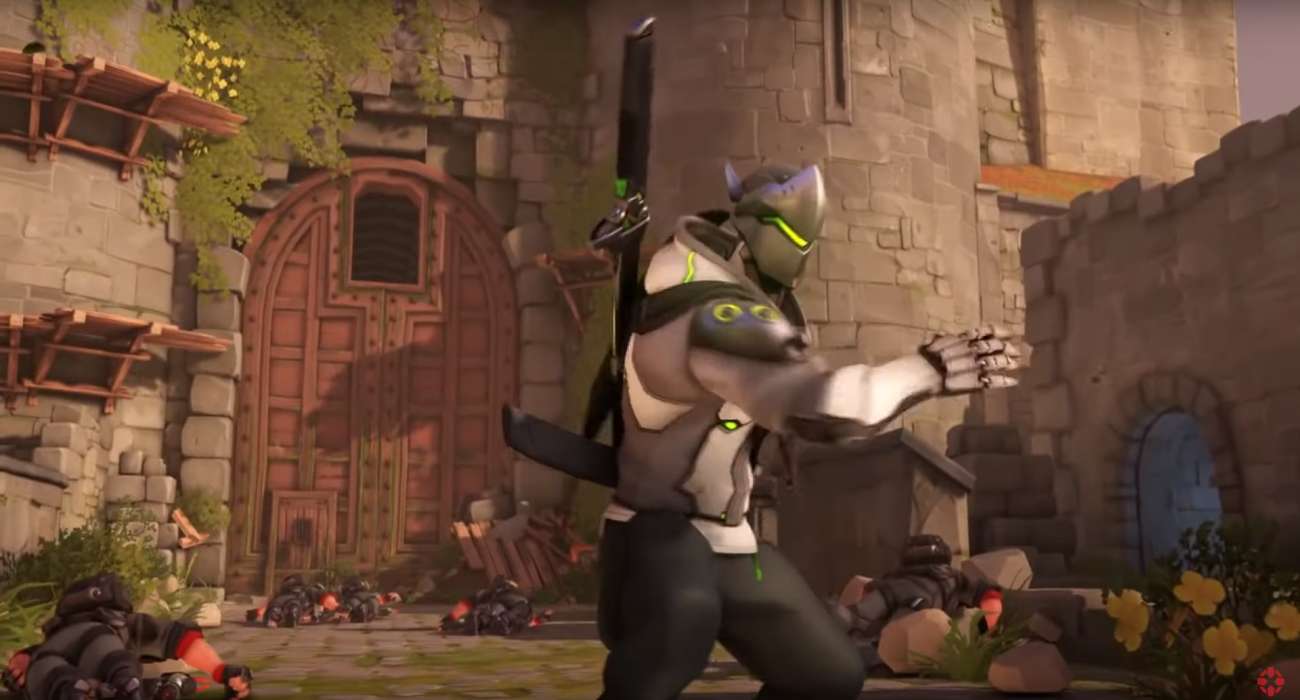 Out of all of the online multiplayer games out right now, Overwatch is still one of the best offerings. It has everything you want in a game like this, from the limitless amount of characters to play as to the great shooting mechanics. It has been three years since this team-based multiplayer took the world by storm.

Now, Blizzard Entertainment has their sights set on the next chapter in Overwatch 2. This long-awaited sequel was finally confirmed today at BlizzCon, which was an announcement that stole the show for many in attendance.

Can Overwatch 2 be better than the original and keep fans happy with the changes that are coming? Blizzard seems to think so. They have a lot of plans for this sequel, in fact. For starters, Overwatch 2 could look completely different than the original. Blizzard wants to improve the graphics for next-gen consoles, which makes sense.

The developers will have new technology to work with in a couple of years, which gives them so many more possibilities in the visual department. It’s insane to think what sort of graphic upgrades they can make. Overwatch as it stands today has pretty great visuals already. An upgrade in this department could bring the series to new heights.

That’s not all Blizzard wants to change. They want to introduce new modes and maps. It’s also interesting to find out that Overwatch players will be able to play side-by-side with Overwatch 2 players. How this is supposed to work still remains unclear, but it’s nice that Blizzard isn’t isolating its fanbase. They want everyone to join in on the fun and share great experiences together in combat.

As expected, Overwatch 2 will introduce new heroes. The original 31 will still be accessible, so you don’t have to worry about starting from scratch if you’ve fell in love with some in particular. It will be interesting to see what improvements Blizzard will make to their character models and attributes.

One of the new modes being introduced is called Push. It involves pushing a robot into an enemy base. To win, players will need to figure out a way to get the robot as close as they can to the enemy’s base as time expires.

If you’ve been a fan of Overwatch ever since the beginning, these updates are probably amazing to see. They should make the first-person shooter action even more memorable. There isn’t an official release date, but you can bet an announcement will be coming shortly.

The Overwatch World Cup Is Well Underway; Highlights Decent Play Along With Many Problems