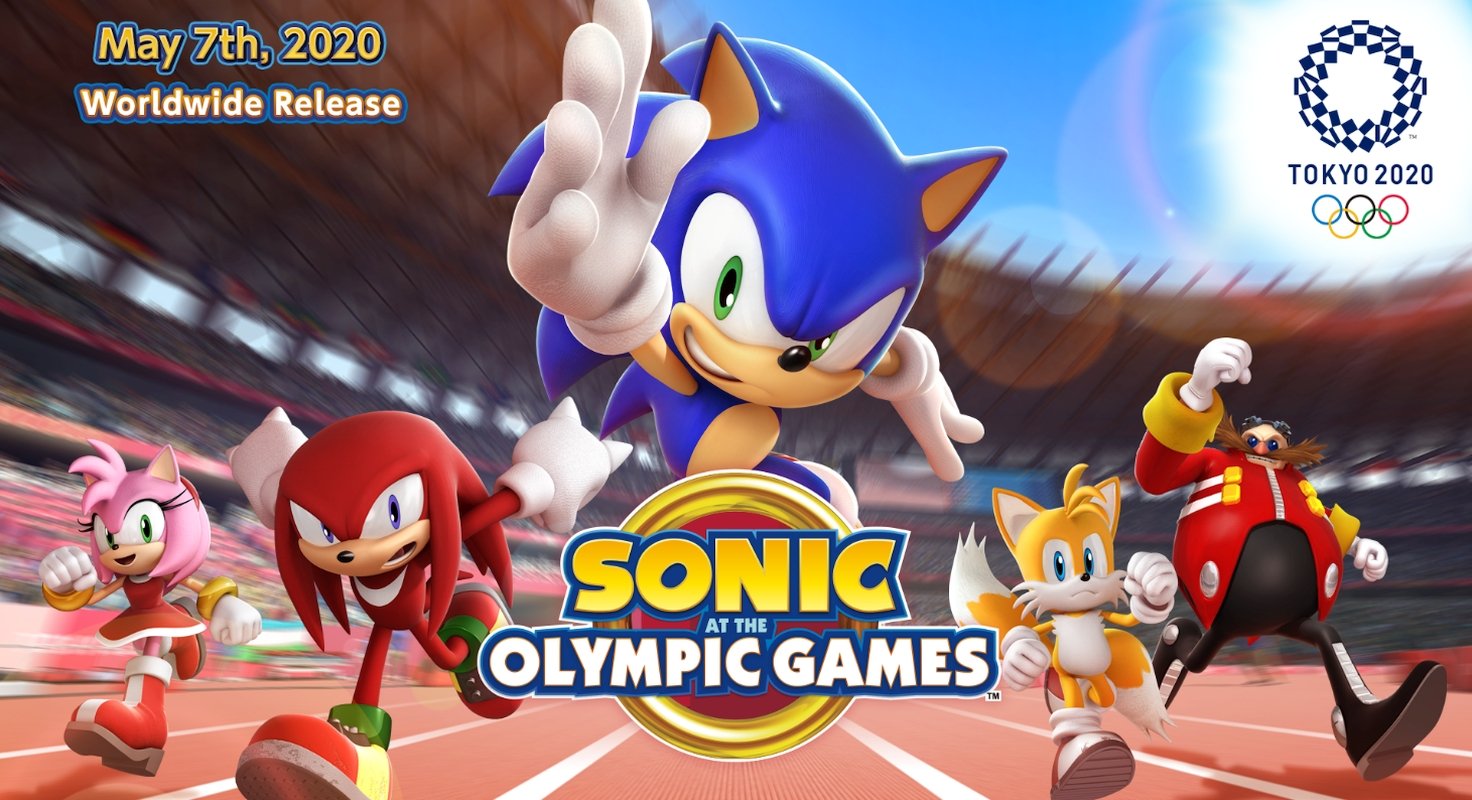 Sega only recently announced pre-registrations for Sonic at the Olympic Games – Tokyo 2020, but the game is quickly taking off.

Sega has announced that the game has already reached 750,000 pre-registrations.

“Sonic and his friends have arrived in Tokyo for the Olympic Games, only to find that Dr. Eggman has taken over the city! What sort of nefarious plan is he plotting this time?” states the official game description, “Play through the story to unlock new and challenging Olympic events, stop Dr. Eggman and prevent the Olympic Games from being canceled!”

Anyone that pre-registers for the game will receive the song “Ocean View” from Team Sonic Racing, Training Points, and a badge of Miraitowa. The only remaining milestone is at one million pre-registrations for the background track “Reach for the Stars.” It’s unknown if more pre-registration bonuses will be made available.

The game follows Sonic the Hedgehog and his friends, plus several enemies from the series. Players can choose from Sonic, Tails, Knuckles, or even Shadow or Rouge the Bat.

Along with the announcement was a new video showcasing the events that will be included in the game.

The game includes several events that take place during the Olympics. They include Sport Climbing, Karate, Hammer Throw, Archery, 400m Hurdles, and more. These events can be completed with one of the many Sonic the Hedgehog series characters that are included when the game launches.

Players can take Sonic at the Olympic Games – Tokyo 2020 online to join in the Global Ranking challenge across the world. Gamers can send challengers across the globe to earn rewards. The game can also be enjoyed solo for those who don’t want to compete with others.

The game is free to play bit includes in-app purchases. The official website has several digital downloads available for free. They include wallpapers for desktop and mobile plus social media avatars.

Gamers can continue to pre-register for the game until its release in May. Everyone that pre-registers will receive all of the unlocked bonuses to get a head start on the game upon launch.

The Sonic at the Olympic Games – Tokyo 2020 global launch is scheduled for May 7 for Android and iOS.

SONICSONIC AT THE OLYMPIC GAMES

There Are Two Secrets Of id Software's Recent DOOM Eternal: Here's How To Unlock Them