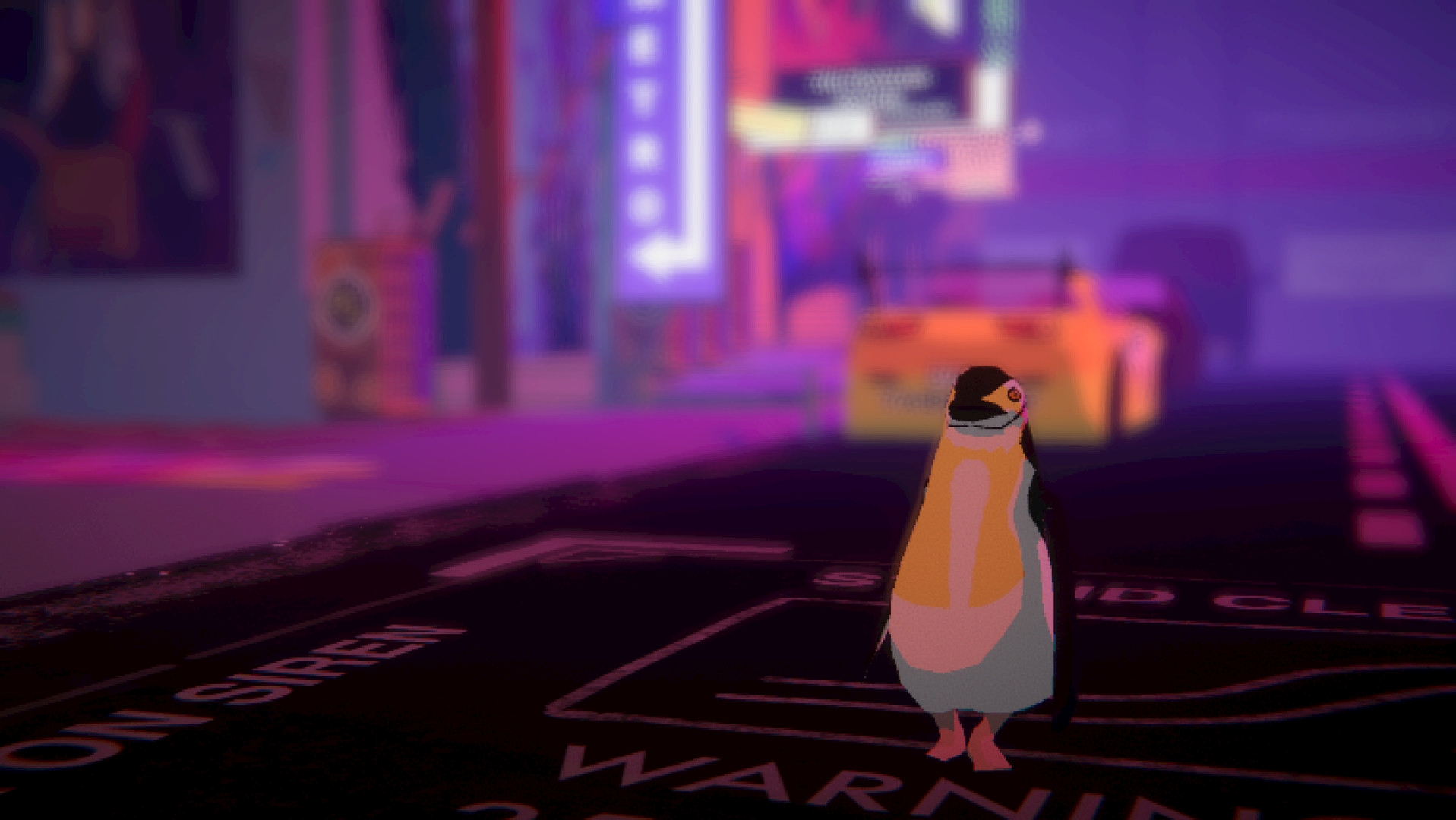 Many players enjoy taking screenshots and sharing them online. Now, there’s a game where the entire focus is on taking photos. Most games only feature taking photos as a side task, such as Dead Rising where Frank West took photos for bonus points.

Umurangi Generation is a first-person photography game set in a retro-future. There are a variety of landscapes and characters that players will meet and photograph while playing the game. The same is set in Tauranga Aotearoa after a crisis. The player is employed as a courier for the Tauranga Express. As the game progresses, players will unlock additional photography equipment. This includes lenses and more to take high-quality photos.

Prizes for photos are done through “photo bounties.” Players will receive instructions on a certain photo to take. Taking photos requires more work than taking a screenshot on a computer.

Each photo that players take is judged on an extensive grading system within the game. Photos are judged according to their color, content, and composition. The higher quality the photo, the more players will earn.

Players have full editing control over their photos. Within the game, players can touch up photos with various tools to make them look better than the original. While photography veterans will feel at home, the tools are easy enough for beginners to learn as well.

Throughout the game, players will gain the opportunity to earn more equipment. There are exploration bonuses on each level to find film canisters, recreating posters, delivering packages on time, and fitting a group of friends into one photo. If players meet the requirements, they can unlock new camera equipment.

Umurangi Generation is scheduled to launch on PC via Steam on May 19. 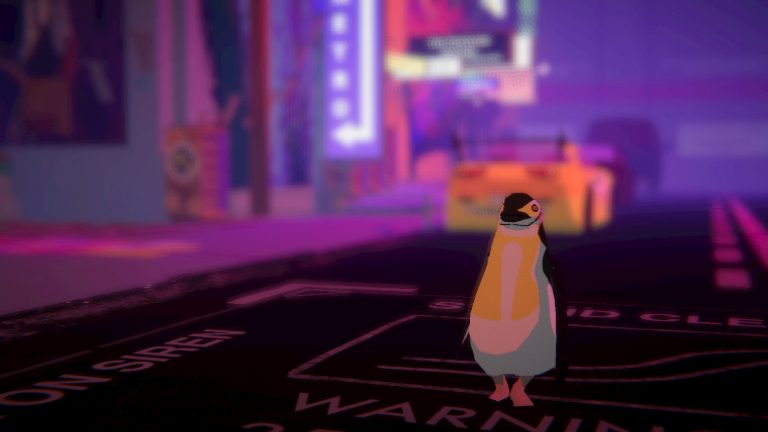