OneyWare’s Bowlbo: The Quest for Bing Bing Gets A Steam Page Ahead Of Launch 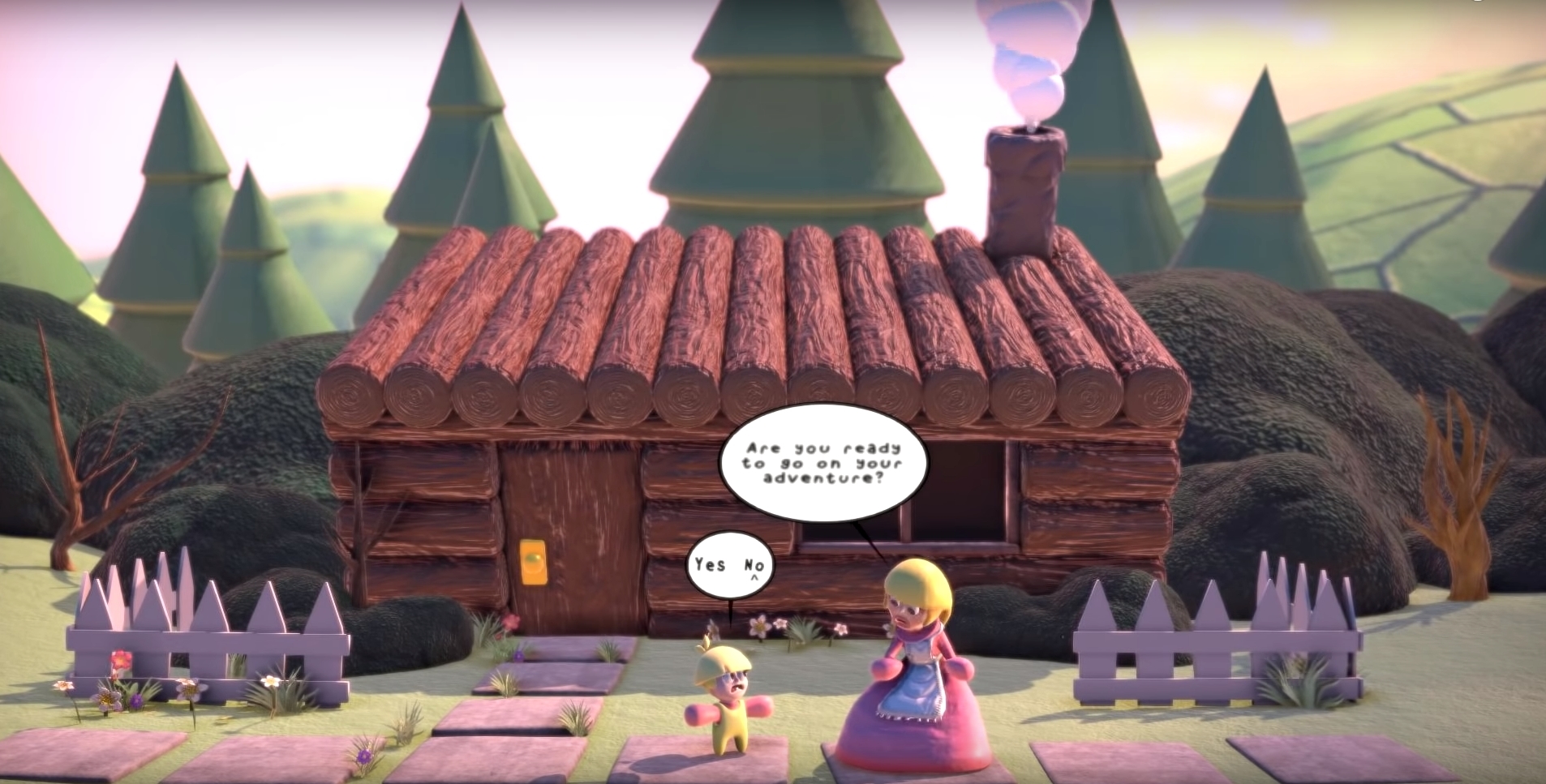 Chris “Oney” O’neill’s new game studio, OneyWare, is well on its way to releasing its first title! OneyWare’s Bowlbo: The Quest for Bing Bing has gone live with a Steam page ahead of launch.

To be clear upfront, this isn’t a released game yet. The Steam page that went live is the preview page so that people can begin adding Bowlbo to their list if they’re anticipating the release. As far as a release date goes, nothing has been stated, and it’s likely to still be a good while before the title comes out.

Oney took to Twitter a few times in the last year since the game’s initial announcement to discuss a few delays, including changing around the engine and needing to essentially reverse some of the progress they’ve made. Despite the setbacks, OneyWare has been hard at work delivering Bowlbo, and even released the first gameplay trailer earlier today.

The Steam page gives us a good idea of what’s to come. Players will control the titular Bowlbo, a bowl-cut sporting child searching for his poochingus, Bing Bing, after said poochingus was captured by a local witch. You’ll travel across the lands of Cósta Cré and into the Nightmare Realm to get your beloved friend back.

Finally, check out some Bowlbo gameplay! If you like what you see, add it to your STEAM wishlist and spread the word! pic.twitter.com/bBxvrFAGZi

Bowlbo will be learning a wide variety of skills and abilities to “test the limits of his brittle boy body,” as the description states, hinting that there could be some ancient powers to enhance his poochingus-saving abilities. From the gameplay trailer, we know that there will be ground-pound mechanics, which Oney has stated is the sign of any good game, as well as melee combat.

One mechanic that appears is an interesting race against time. “Bowlbo can take his time if he wants, but this will have severe consequences. The world is roaming with creatures of evil that you need to steer clear of. There will be no handholding, no waypoints, and the witch grows hungrier by the second.”

Contradicting this will be a vast world with secrets hidden amongst its locales, tempting you to burn your time in chase of goodies. It seems that there won’t be any sort of level-restricted areas either, as “some areas will be much more dangerous, but nothing is stopping you from going there. Just know that if you’re caught, it won’t be pretty.”

We’ve got a long while to go before we guide Bowlbo through his dangerous quest, but it’s great to see that progress is coming along.

BOWLBO: THE QUEST FOR BING BING