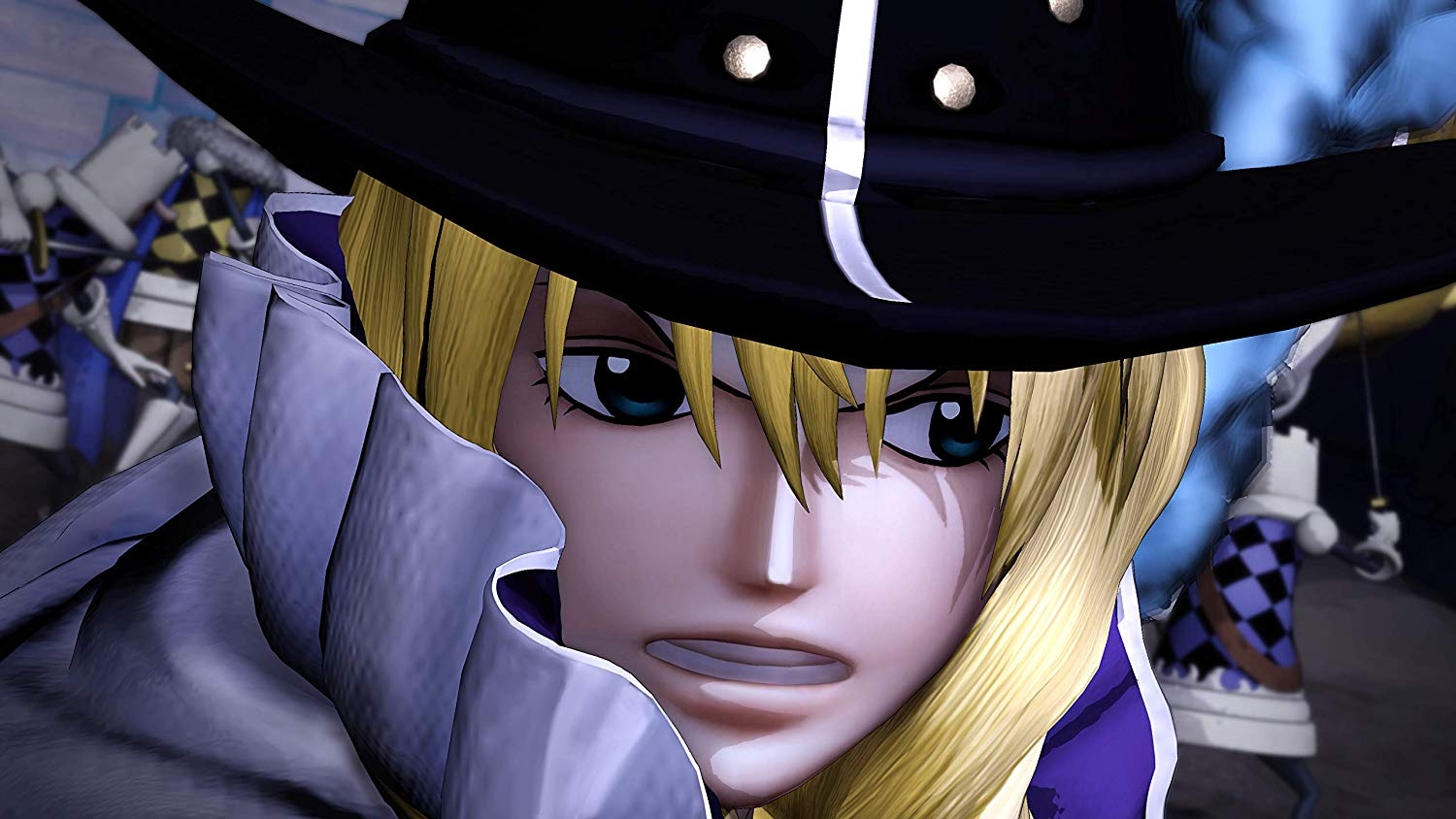 Bandai Namco recently released a new trailer for their upcoming title One Piece: Pirate Warriors 4. The trailer primarily focuses on the new online co-op elements featured in the upcoming game.

The new trailer showcases how players will be able to play online with up to four friends.

The official summary from the Bandai Namco website states: “The Pirate Warriors are back and bring with them a more explosive story, more environments and even crazier attacks in One Piece: Pirate Warriors 4. Follow Luffy and the Straw Hats from the beginning as they make their journey through different islands and onwards in the hopes of finding the illustrious treasure – the One Piece. Play through some of the most extraordinary areas in the One Piece story and take on memorable foes.”

The new game is a musou-style action game where players can fight against a large group of foes. Players can choose their favorite characters to fight to the end.

Koei Tecmo Games, along with Omega Force, who are known for publishing musou titles like Dynasty Warriors and Hyrule Warriors, worked on development for the game.

One Piece: Pirate Warriors 4 is available in multiple languages, but only the Japanese audio is included. The game will be subtitled for English-speaking users. This has caused some criticism for fans who want an English-dubbed version, but there are no plans for an audio release outside of Japanese.

The game is available for pre-order now. The early unlock includes Germa 66 plus two additional costumes. There are four different digital and physical editions of the game: Standard, Deluxe, Digital Standard, and Digital Deluxe.

One Piece: Pirate Warriors 4 is based on the long-running manga and anime series created by Eiichiro Oda. The story follows Luffy and his friends and their adventures on their search for the One Piece treasure.

One Piece: Pirate Warriors 4 launches on PlayStation 4, Xbox One, Nintendo Switch, and PC on March 27th, 2020.

ONE PIECE PIRATE WARRIORS 4ONE PIECE

Skater XL Just Received An Official Trailer That Highlights The Most Recent Update; Is Headed To The Switch And Xbox One