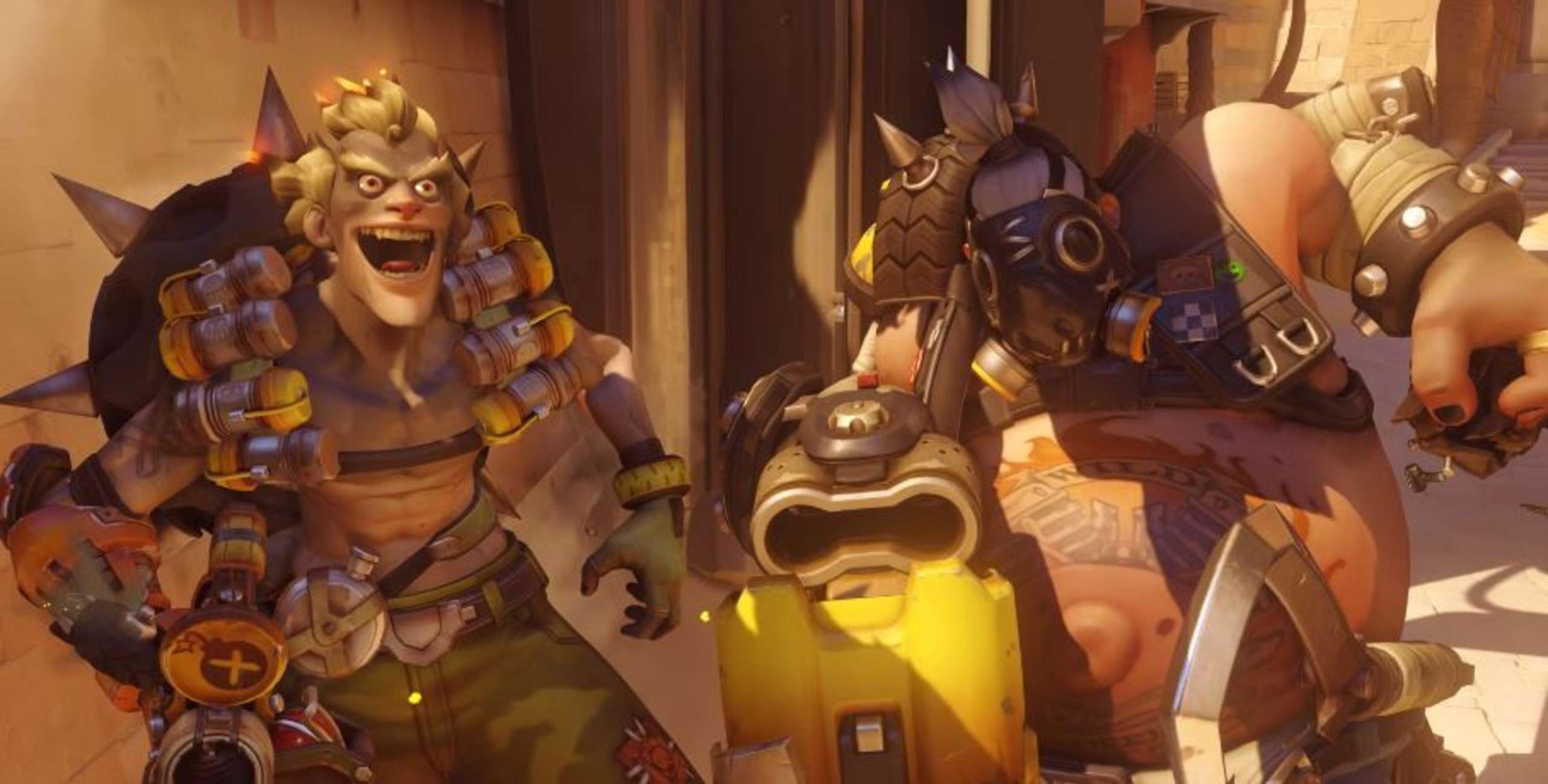 Fans are already complaining that the upcoming Overwatch 2 appears to recycle content from the original game, even though it hasn’t even been launched yet. When Overwatch 2 is published, there will be many changes, including reducing the number of players from 6 to 5.

When Blizzard’s much-anticipated first-person online shooter, Overwatch, launches on PC and consoles on October 4, the first game, Overwatch, will be taken offline to make room for the new version. However, several players have noticed that some attainable cosmetics seem suspiciously like their original-game counterparts.

Michhatesrats, a Reddit user, recently shared an image of an emote that can be unlocked with the Overwatch 2 Battle Pass. In the picture, Junkrat is shown drinking from a giant cup, representing his new emotion. Several players have compared the new emote to Junkrat’s victory stance from the original game, Toast.

Some have criticized this fact, who see it as a resale of the materials needed to produce the victory stance since they are being repackaged as emotes and sold back to gamers. Players are concerned about getting good value for their money in light of the increased cost of OWL cosmetics and the recurring cost of the battle pass.

It’s no surprise that players everywhere are giddy with anticipation as the preload window for Overwatch 2 begins to open in anticipation of the game’s release. Please note that the last weekend to play the original version of the game will be October 1-2, before the switchover of servers; however, players who have linked their battle.net identities to their game accounts will be able to transfer some save data to the new game.

It’s important to note that Blizzard isn’t trying to make money off of players by reselling content they already own; instead, they’re leveraging old assets to create a new animation. Since OW 2 will be available for free, its creators will likely be cautious about spending money where it isn’t needed.

After Being Thrown Back By An Enemy Strike, A Skyrim Player Finds Themselves Trapped In A Fireplace