‘On The Hardware Side, We Feel Secure About Our Plans, But On The Game Side We Are Still Learning’; Phil Spencer 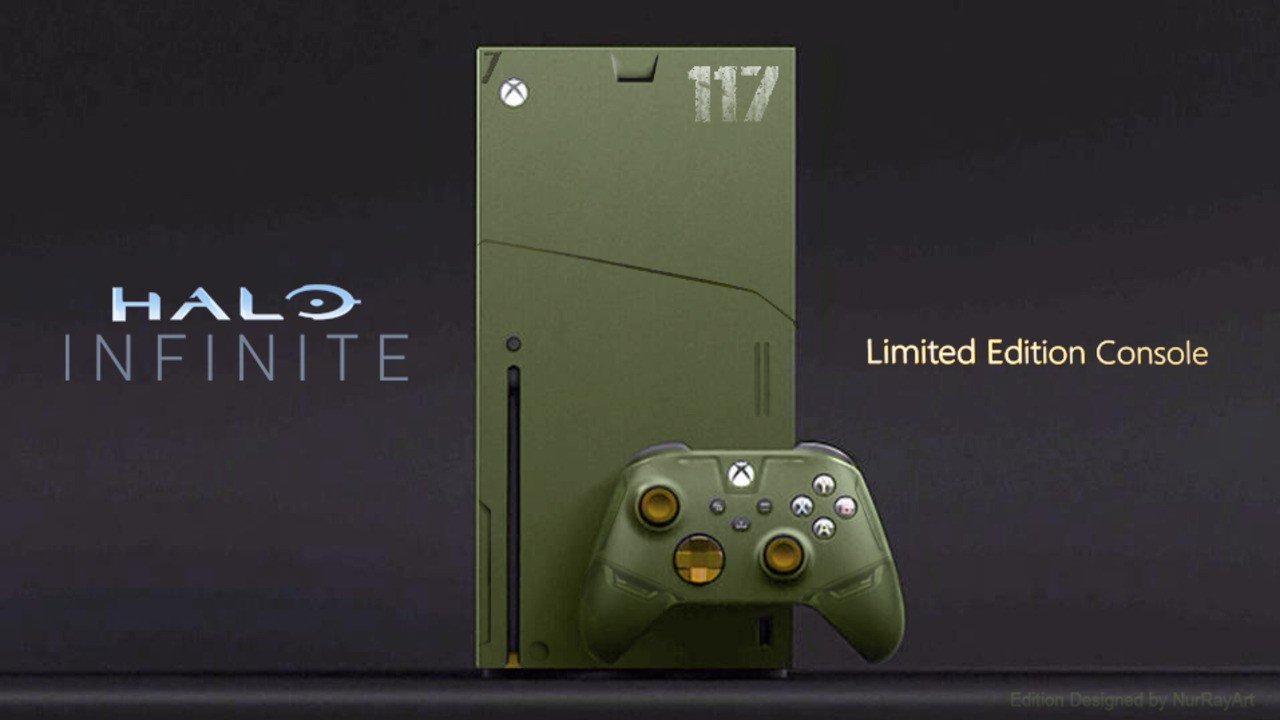 After Microsoft’s announced its record-breaking Xbox Live and Xbox Game Pass engagement during the Q3 2020 report, Head of Gaming Phil Spencer, was present on CNBC’s Squawk Alley morning business news program, where he discussed the effect of COVID-19 on Xbox Series X production.

He clearly stated that the greater unknown might be games production, rather than console production.

"We're in line with where we thought we'd be. I’d say the bigger unknown is probably the game production."

He is confident, however MS won't force games out if not ready. pic.twitter.com/EaZvLSAzA4

“It’s an exciting year for us; we’re launching the Xbox Series X this year, that drives so much excitement on the teams and the community. Teams are doing right at keeping hardware on track.

I’d say the bigger unknown is probably the game production, just being honest. Game production is a large scale entertainment activity now, where you have hundreds of people gathering and building assets, working through creativity.

On the hardware side, we feel secure about our plans, there’s some impact on our schedules, but overall we’re in line with where we thought we would be. On the game production side, we’re learning every day, I still feel good about it, but I also need to ensure the security and the safety of our teams is the most important thing and not unduly push when things aren’t ready.”

This further confirms that Microsoft would not delay the release of the Xbox Series X for any game of such, not even the revered Halo Infinite, which to this day the only assured first-party game due to its release with the console. However, we can expect a Forza Motorsport game from Turn 10 studios to be announced later this year and possibly released during the same timeframe.

Besides, Halo Infinite wasn’t going to be a real Xbox Series X anyway, even when it was planned to drop on Windows 10 PC and Xbox One simultaneously. With that, no Halo game has shipped since the initial Xbox and fans have been expecting and preparing for this opportunity.

We can only wait to see if that happens. Even developer 343 just announced that the game’s development was going as planned. However, they stressed that the current ‘work from home’ request could impact the game’s progress.

During CNBC’s interview with Spencer, the Head of Gaming had some important Xbox Game Pass figures to share, as mentioned in a blog post on Xbox yesterday.

Meanwhile, Microsoft records a new 23 million friends added to the platform since March and with about 130% increase in multiplayer games as most people use Xbox Live to connect during this crisis.

Finally, Phil noted that this ‘gaming moment’ could significantly drop once the lockdowns are lifted; besides, he believes the game would still progress before the COVID-19 crisis.

COVID: The Outbreak Is A New Pandemic Style Simulation Game Expected To Launch Later This Month 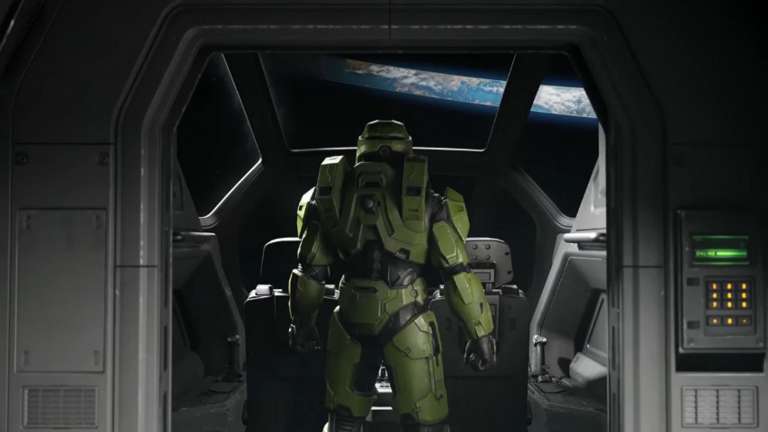 Oct 27, 2020 Chris Miller 15120
The classic component of Halo multiplayer, the ability to customize your armor's appearance and color scheme, looks like it may be locked behind a...