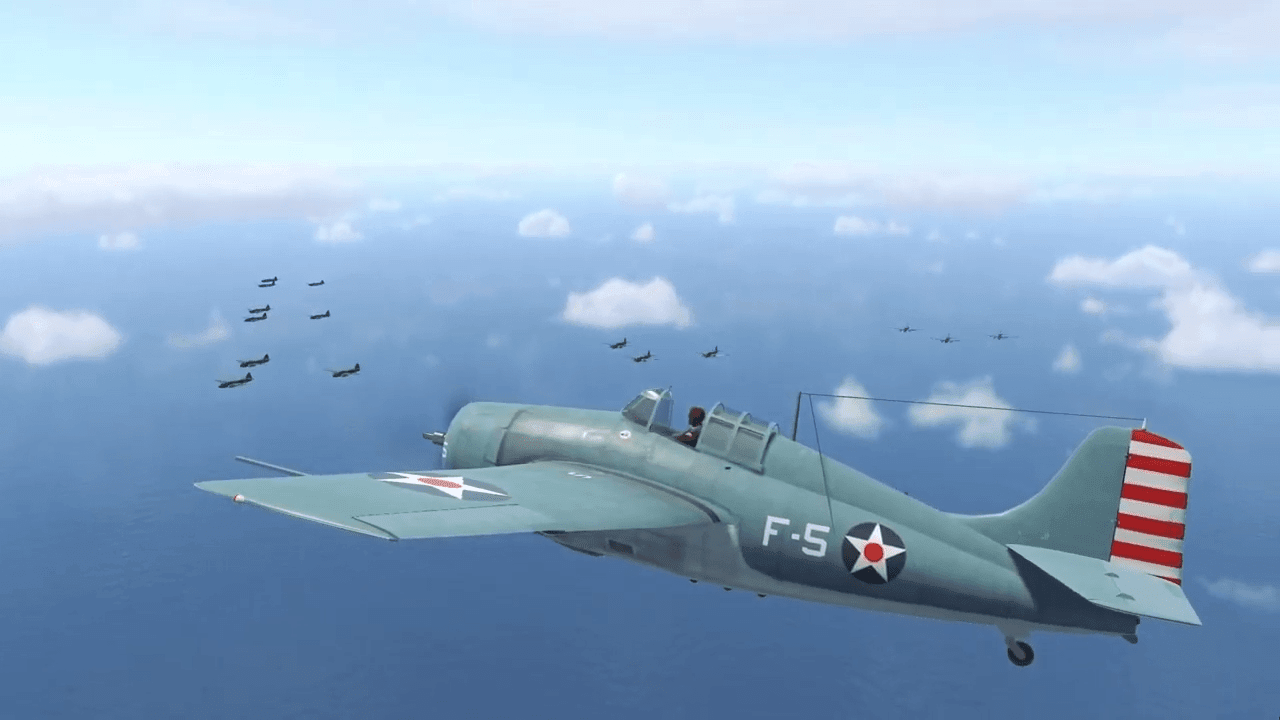 An opportunity to show your quality, or perhaps just nerd-cred; MicroProse has been purchased and is coming back to life after being dead for over two decades. The mere name MicroProse back in the late 80s and early 90s was a promise that you’re about to bite into a meaty simulator of some sort. The studio was famous for having astonishingly large documentation that turned their instruction books into novels based only on their length, and stealing large swaths of time well into the night.

Granted, this resurgence may be in name only, although it does appear as one of the founding members, Bill Stealey, is involved in this resurrection, so we won’t be too quick to discredit the name. There’s still a modicum of pedigree at the company in both the employees and IPs that MicroProse has been able to wrest back control of.

MicroProse was originally founded by Bill Stealey and Sid Meier (that should be a familiar name) back in 1982, and they worked together to bring gaming into a new and (at that time) undefined era, bringing about a multitude of games that are still played either in their original form, or through sequels. A small smattering of their works include Pirates!, Civilization, Master of Orion, X-COM: UFO Defense, Railroad Tycoon, Ultima 5, and even had a hand in RollerCoaster Tycoon.

We're seeing a lot of people asking "what about game X or genre Y"?

Folks… We are just starting!

When we’re talking about studios that had a massive impact while they were developing and publishing games, MicroProse is a legendary name; up until it passed from Holobyte ownership to Hasbro Interactive in 1998.

Hasbro was eager to get into the video game industry that seemed to be skyrocketing, a shift from their common business of toys and board games. Yet employees who allegedly worked at MicroProse during this time said Hasbro simply couldn’t understand the management of software development, and it was a move that ultimately crippled the studio even after Hasbro sold them again in 2001, three years after the original purchase.

It seems as though MicroProse isn’t interested in coming back as a developer, however, but instead maintaining their publisher works through three titles that are currently in the works, and they already have Steam pages set up. There’s Second Front that claims itself as an ‘accessible WWII turn-based tactical game’ where you move units across hexagram spaces in sweeping battlefields. Sea Power: Naval Combat in the Missile Age which focuses on aircraft carriers and submarines in open waters and harbors in the modern era. Finally, Task Force Admiral bears a striking resemblance to Sea Power, although set in 1942.

While MicroProse itself doesn’t appear to be developing themselves (just yet), they were a Herculean force when the gaming industry first began. Everything they touched seemed to turn to gold well before genre conventions were nailed down, and a surprising number of them have defied aging conventions to the modern era. Time will tell if lightning can strike twice.

Signs Are Pointing To Yakuza 7: Like A Dragon Will Be Coming To Steam With Region Locking

Overwatch League: The Vancouver Titans Finally Break The Awkward Silence Regarding Their Team 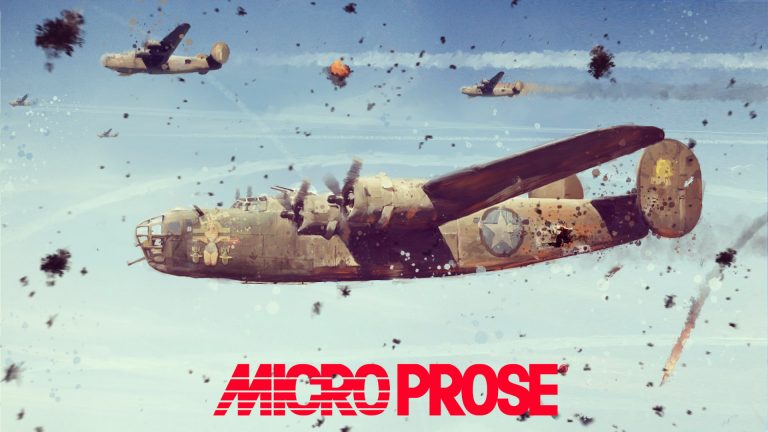 May 26, 2020 Chris Miller 6840
An interesting foray for the resurgence of the legendary studio MicroProse which gave players around the world titles that they continue to enjoy to... 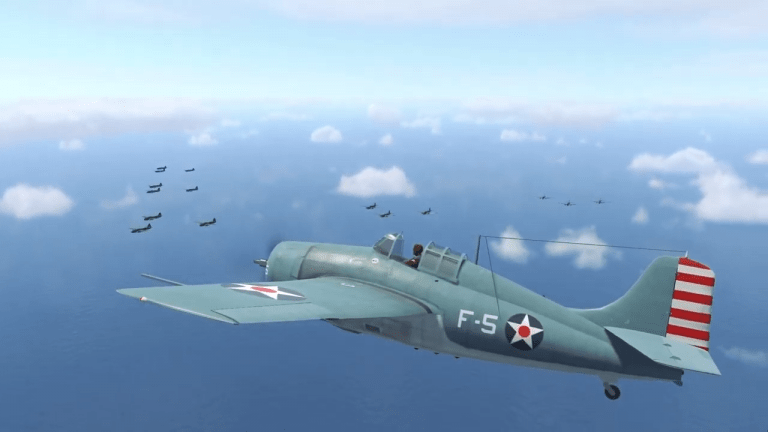 May 6, 2020 Chris Miller 3590
An opportunity to show your quality, or perhaps just nerd-cred; MicroProse has been purchased and is coming back to life after being dead for over... 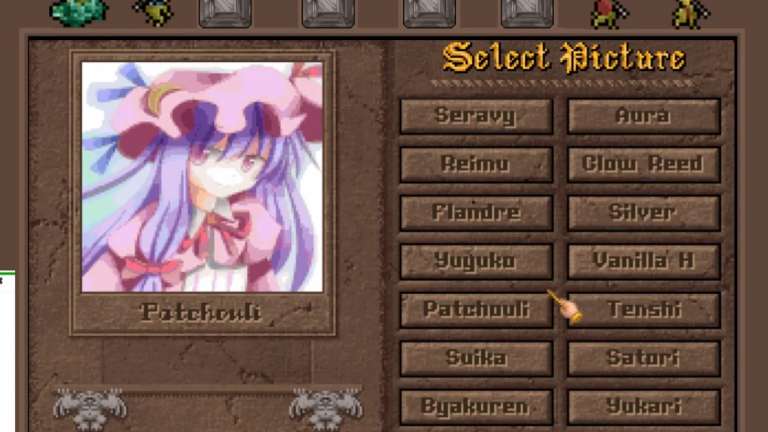 Aug 6, 2019 Edmund Dorsey 8050
A year after MicroProse published Master of Orion, they released Master of Magic. But this time, the game is getting a brand new life thanks to the...