Noir Adventure Game, Bear With Me, Comes Out July 9th For Switch, Xbox One, And PS4 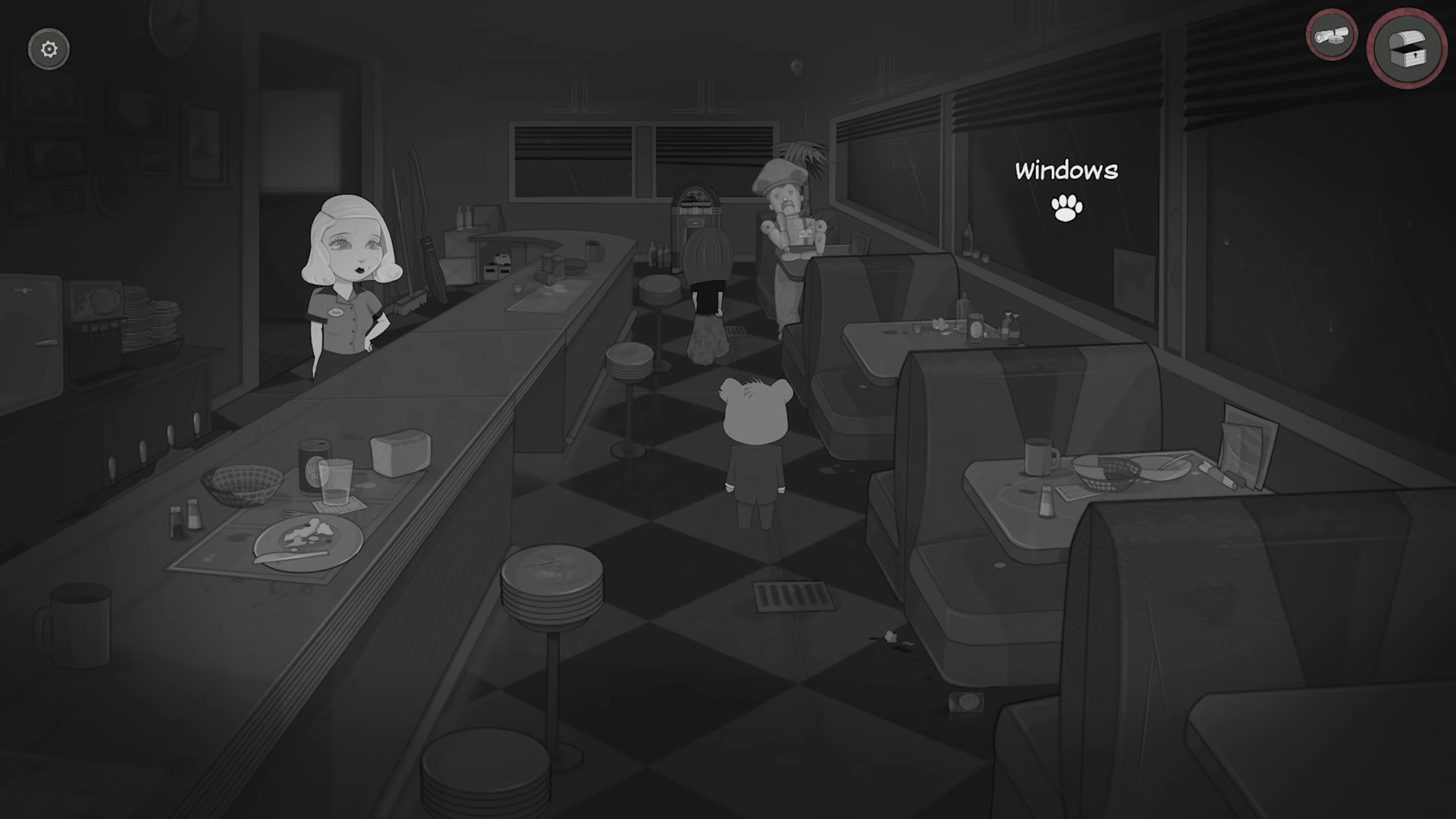 The noir genre (think LA Noire) has been around since at least the 1920s—the black and white mysteries have a bit of action, a bit of romance but always feature a witty detective on the edge. It can all be a bit trite nowadays. Mainly because it has been around for so long. But noir adventure Bear With Me spices things up by making a child and her grumpy teddy bear the detectives of this story.

And now Bear With Me will be available for all major consoles on July 9th. The game features its two main characters in a black-and-white hunt for the little girl’s missing brother. Previously, Bear With Me was only available on PC. Now players can find it on the Nintendo Switch, Xbox One, and PlayStation 4.

While the game is touted as an adventure game by its developers, it is more accurately a point-and-click adventure, which is the perfect choice for a detective game. Players will need to work their way through several different environments in “Paper City” by hunting and examining clues while using objects to advance the story.

The story follows Amber, a little girl, and her stuffed animal, Ted E. Bear, who is comically also a retired and grizzled detective. Ted E. Bear really brings the detective role home with a trenchcoat and a fedora for a hat. The team starts out on their quest after Amber wakes up late one night to discover her brother is missing. The two have to investigate several locations scattered throughout “Paper City” in order to find him.

All of the graphics are drawn in a unique 2D art style and the themes all generally reflect the noir genre—at least in a self-aware and superficial way. Unlike games like LA Noire, which attempt to expand and subvert such tropes, Bear With Me opts to closely follow the tropes of its genre. But this is all done in good faith—as if seeing the genre through a child’s eyes.

In its PC iterations, the game’s developers chose to release the game as individual episodes. For its console release, however, the whole game will be available in one go.

The first episode of Bear With Me came out in August of 2016 on Steam. It had and still maintains a “Very Positive” rating on the online game store. Now, two years after its first release on Steam, major console gamers will finally get a chance to give Bear With Me a try.

Jul 14, 2022 Tom Lee 6080
Attentive Reddit guests noticed the Hogwarts Legacy user interface in the March presentation of the game - it turned out that it flickered there...