No, Naughty Dog Did Not Make The Controversial Tweet Poking Fun At COVID-19 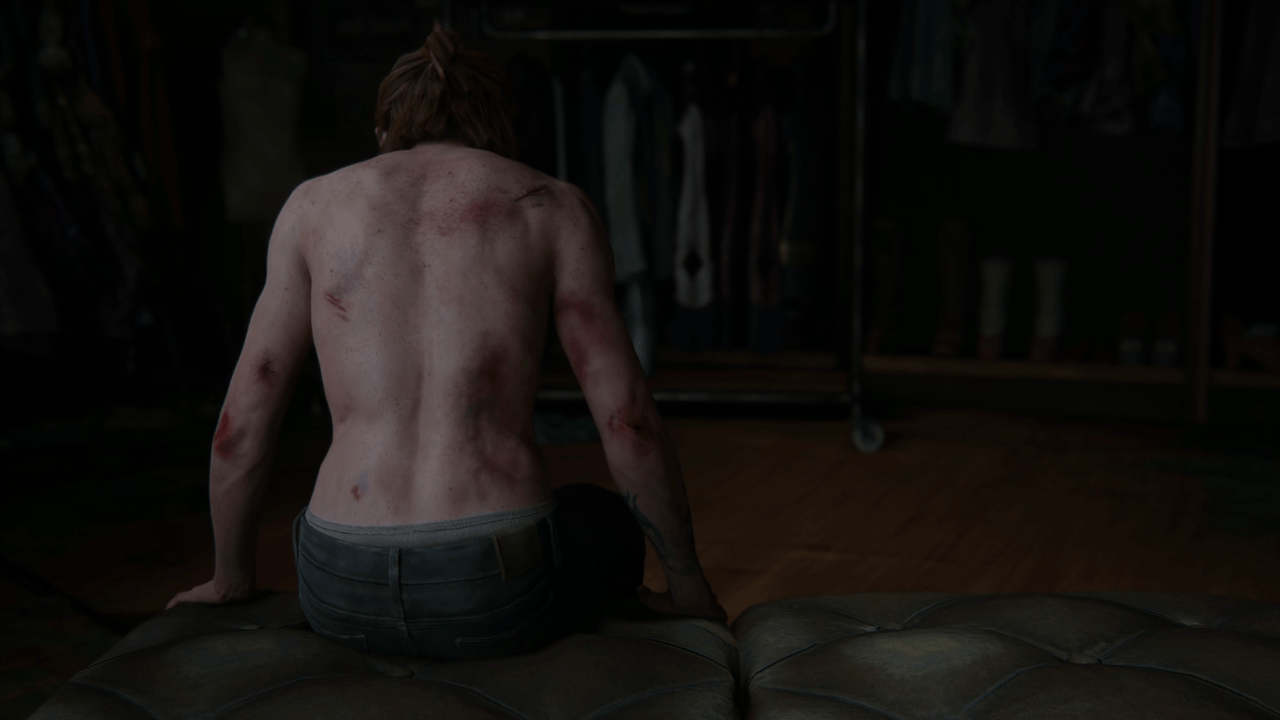 It went viral in the blink of an eye yesterday, an alleged tweet coming from Naughty Dog attempting to use the current pandemic plaguing the globe to bolster sales for their upcoming title, The Last Of Us Part II.  It’s humorous, and many would be forgiven for assuming that the tweet actually came from Naughty Dog; tongue in cheek humor, forbidden jokes, and the ilk have been seen in previous titles such as the Uncharted series.

The tweet in question, however, is a fake that was crafted just to poke fun at the pandemic and the relative uncertainty that many are experiencing in light of the ongoing crisis. 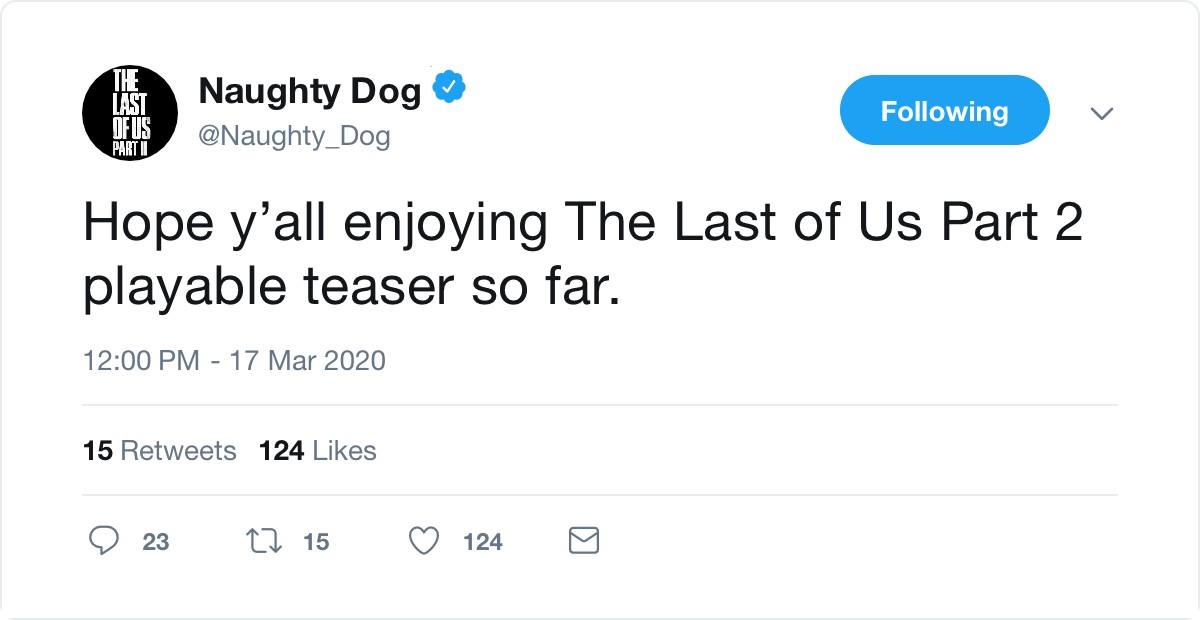 The image went far and wide rather quickly, with mixed reactions from taking the humor in stride to people becoming rather upset that such a titan of the industry would stoop as low as to mock the suffering of billions.  The original joke was actually from Video Game Dunkey, a YouTuber that mixes inane humor with video games.  The video would be linked here, if not for a gratuitous number of profane words littering the entirety of the segment.

Nevertheless, it’s important to clear the air and state, for the record, that Naughty Dog made no such tweet yesterday that mocked the Coronavirus.  They did, however, show a bit more of Ellie moving around various environments, and it looks beautiful.

In The Last of Us Part II, Ellie is more agile in combat and when exploring the world, allowing us to introduce new verticality and discoverable areas to environments as you climb and jump over obstacles. pic.twitter.com/n9bwpXLB9q

Ellie climbing up snow-covered trucks, displacing the powder (although admittedly a bit janky) as she maneuvers towards her objective is pleasant enough to watch; minus the snow displacement.  Seriously, it just looks a bit rough around the edges considering what Naughty Dogs have released in the past, right?

It is notably an interesting thought: that a game development titan has intentionally released a virus that has caused a global pandemic in order to drum up a bit more hype for an upcoming title.  If a bit dystopic and cyberpunk in execution, not to mention dull, it’s fascinating to consider however momentarily.

Unfortunately, it appears as have been taken well beyond the jest that it was meant to be, and there are cries of a foul being harped on the studio from various online individuals.  It’s not wide-spread enough to ultimately hamper the inevitable release of The Last of Us Part II, although it seems as though some hype has already been killed due to recent allegations of Naughty Dog being one of the worst crunch offenders in California as far as game development goes.

Nov 2, 2022 Tom Lee 280
The designers behind the Escape the Dark games are challenging at work on a new board game based on the popular survival horror franchise The Last of...

Nov 2, 2022 Michael Gunn 260
Fans of "The Last of Us" are probably feeling a lot of excitement today, as HBO has accidentally disclosed the premiere date for the television...