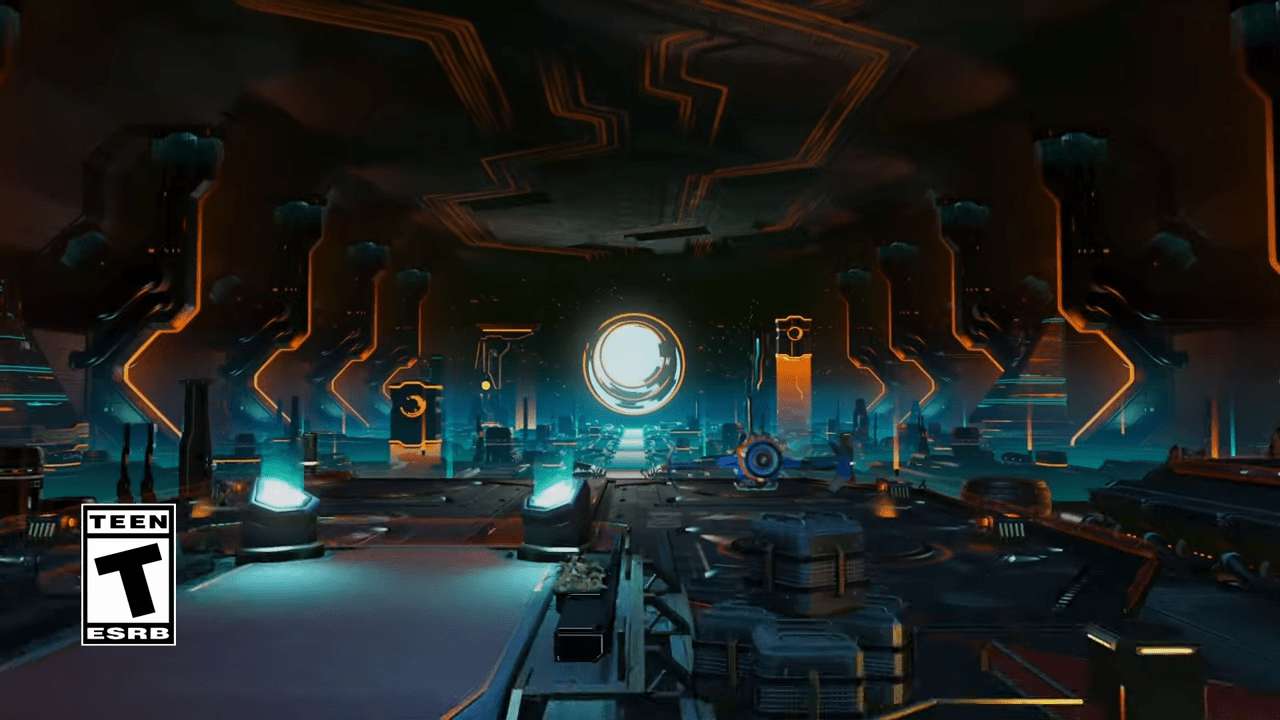 Simply mentioning developers Hello Games title No Man’s Sky is a quick way to divide a room of players, and it’s not entirely difficult to discern why that is.  No Man’s Sky came out with huge amounts of hype as one of the lead developers confirmed a multitude of mechanics.  Everyone was super excited, the title was receiving loads of free press as new mechanics were announced weekly, and the number of pre-orders likely made many well-established development studios jealous.

Then the game released, to an ‘oof’ heard around the world.

Many mechanics that were used to hype up the title were nowhere to be seen, and the title itself was critically reviewed as mediocre at best.  Hello Games disappeared and refused to talk to any of their wildly frustrated fans that were clogging up forums and social media on every medium.  It wasn’t exactly a pleasant sight to behold, although a little funny in a disparaging manner.  Some fantastic memes were made, and that’s always noteworthy.

Hello Games eventually opened up communications, and apologized for ‘misleading’ the public, and that they would make it right.  Since then, they’ve pushed update after update to the title, slowly winning over a select few that continue to give them a modicum of slack.

The title looks far better now than it ever has (although Hello Games still has a few hills left to climb in terms of matching promised content), and the newest update is yet another load of joy to explore.

The main component of this update is organic ships.  Bizarre ships of alien lifeforms, these sentient crafts can be piloted around the stars, although they cannot be upgraded using conventional means.  They can be evolved, and technologies can be hatched, to bring new and improved usage to the ships.  Additional ships can also be hatched from subsequently incubated eggs, allowing you to add to your armada.

The update also brings space encounters, hailings from NPCs in space that may offer a store for players to explore, or something a bit more nefarious.  Also in the space encounters is the possibility of encountering ‘strange objects’ floating listlessly around the galaxy; dropping out of ‘pulse-flight’ to begin the encounter with the object can bring massive rewards or threats that players will be hard-pressed to handle.

Finally, there’s a bit of quality of life fixes, from separating your stacks in your inventory to the automatic Launch System Recharger (LSR) automatically recharging the launch system (wild, right).

It’s very difficult to state at what point Hello Games has qualitatively ‘fixed’ the title, and at what point it is worth exploring again.  Many find that as a stand-alone game, No Man’s Sky is a serviceable title when you remove the loads of ‘misdirection’ that they prominently featured.  Others still maintain that there’s simply nothing that can be done to win back the favor of their audience.