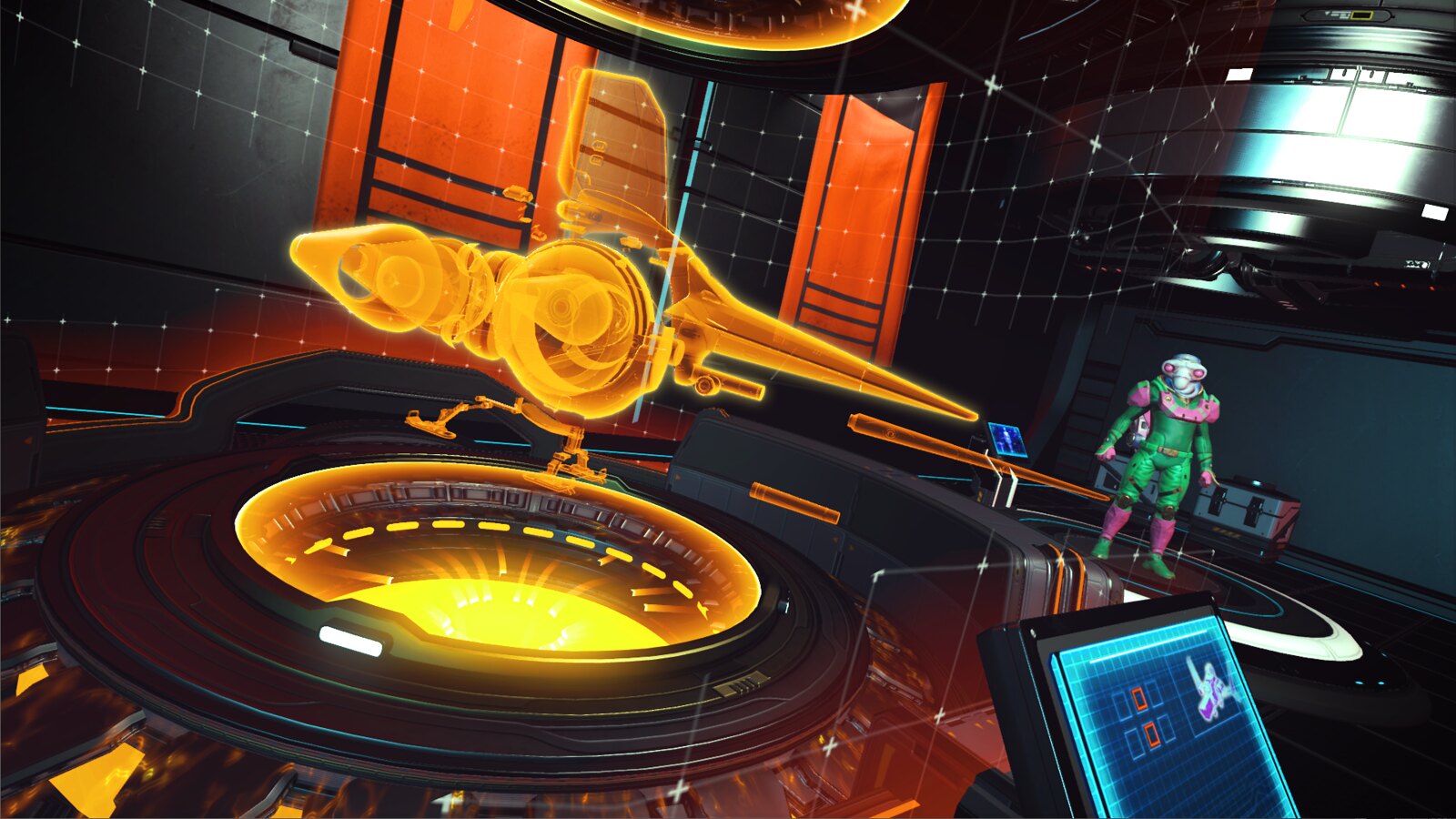 No Man’s Sky had released its 2.0 update Beyond on all platforms inspiring players to re-engage with the universe anew. The joys of exploration in VR and on-going multiplayer missions created an atmosphere that fans had hoped for during the launch of the game. The developers have worked hard to host frequent community events and keep an ear to the ground as to what players want for the game.

In what is being called a “Spring cleaning” update, the developers are hoping to tidy up some content that got lost in the chaos. This is fan-favorite features that were left off the current build of the game but have been requested multiple times by the community. With new tools and features, No Man’s Sky continues to go ever forward to what fans expected the game to be.

The game is adding tons of missing content, including multiple multi-tools allowing for players to use more than one at a time. The terrain editor has been enhanced, which will allow players to flatten and restore terrain at the simple press of a button. This will help fans build the world they want, and shape the planet into what they dream it could be.

VR creature riding will allow fans to ride their favorite pets in Virtual Reality. Ride on whatever beast you can strap a saddle to and charge forth on a quest for adventure, or simply enjoy the change of perspective on an alien world.

A new first-person Exocraft is now available in both VR and non-VR modes. This will allow players to transverse worlds in a machine getting readout information and experiencing danger from the safety of a heavily armored cockpit.

Players now have access to a personal refiner, which will let them refine materials on the go. No matter where you are, your materials will never again go unrefined. On a more cosmetic note, the game now allows for a range fo custom outfits and the ability to quickly change to a style fitting your feelings fo that day. Take advantage of a new VR Photo mode and capture some scenes of your dazzling outfits and adventures.

Starships can now be scrapped and upgraded. Trade-in unwanted ships for technologies to upgrade your favorite transportation. New technologies, including long-distance inventory management, mid-air jetpack recharge, and emergency warping for running from combat, are all part of these possible upgrades.

This is only a small list of the many new features getting added to this new DLC patch. If you own a copy of No Man’s Sky, expect a full release of this DLC on November 28.

NO MAN'S SKY: BEYOND

New Legendary Pokemon Are Now Availiable In Pokemon Go, The First Ever Friend Fest Has Begun

Feb 17, 2021 Harry Alston 6550
To celebrate the game's fifth anniversary - yes, you read that right - No Man's Sky's newest update introduces pets to the game. You can tame them,...

Oct 28, 2020 Harry Alston 8340
No Man's Sky may have had a rocky start, but over the past few years, the team at Hello Games has proved time and time again that they are committed...

Sep 23, 2020 Chris Miller 9650
It's difficult to pinpoint precisely where No Man's Sky exists at the moment within the psyche of gamers, and it's a phenomenon that we've discussed...