No Man’s Sky: A Discussion On The Right Way To Make Amends With The Gaming Community 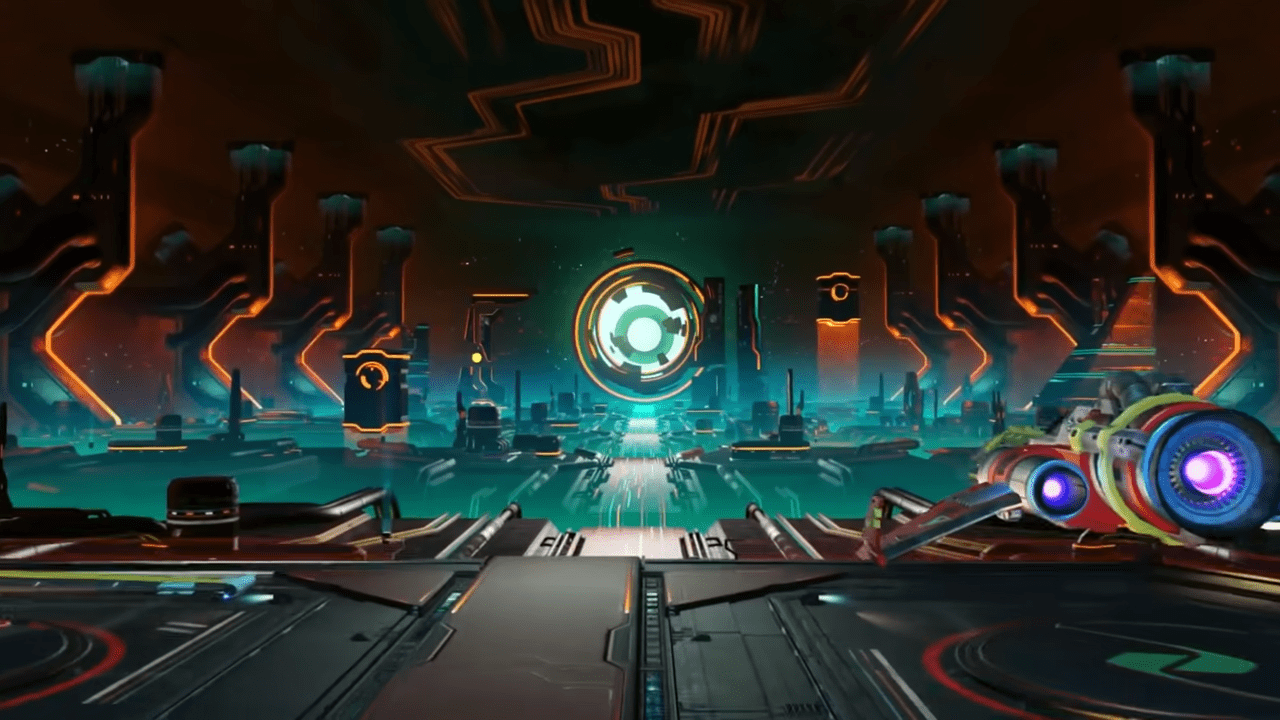 I think it’s safe to say by now that the majority of the gaming community is aware of No Man’s Sky’s disastrous release almost 4 years ago. What was supposed to be the future of procedurally-generated games turned out to be a plethora of cheap lies and unkept promises in the eyes of many who purchased the game, and it was disregarded by many as just another cash grab, destined for obscurity. Surprisingly, this wasn’t the case.

For weeks after the release, employees for Hello Games were harassed and threatened, and they were regularly in contact with the police, fearing for their safety, and it would be almost two years after No Man’s Sky’s release before anyone at Hello Games would speak to a journalist. However, despite the horrendous reactions of the gaming community, Sean Murray and the others at Hello Games knew that at the end of the day they had made a mistake.

After just three months of customer support patches and updates, Hello Games would release the groundwork for years of updates to come, titled The Foundation Update. This was their first attempt at adding many promised features to the game that had been absent at launch, including base-building and freighters. In 2017, they would add the Pathfinder update, but it was clear that the people at Hello Games were listening to their community with the Atlas Rises update later in 2017.

Atlas Rises added 30 hours of storyline, a procedural mission system, joint exploration, and many more features that were heavily requested by the No Man’s Sky community. Gamers that stuck around to see No Man’s Sky grow were beginning to be properly rewarded for their patience. The writing on the wall was clear: Hello Games was ready and willing to support and grow this game for as long as someone was around to play it.

The update titled NEXT would go on to act as the groundwork for the many updates and features added in 2018. NEXT added a full multiplayer experience, base building, and even a much needed graphical overhaul, amongst a large number of other features. This update was considered the first time that the game hit its stride for the community at large and the small base of players started to grow significantly.

Since then, Hello Games has released six updates aimed at improving the gaming experience for its players, with many more ambitious updates to come in 2020. If the past few years are anything to go by, this year should be an exciting addition to an impressive turn-around.

So the question becomes, has Hello Games made satisfactory amends to their community and the gaming community at large? By any metric, it would appear so. They’ve admitted to their mistakes, and have strived to live up to a high standard of integrity within the gaming community by fixing those mistakes and going above and beyond for the sake of their name and most importantly, the player.

This work ethic is plain to see for any who cares to pay attention. In a time where many developers/publishers are seemingly concerning themselves more and more with quick, easy money, it’s refreshing to see one with integrity and respect for the player.