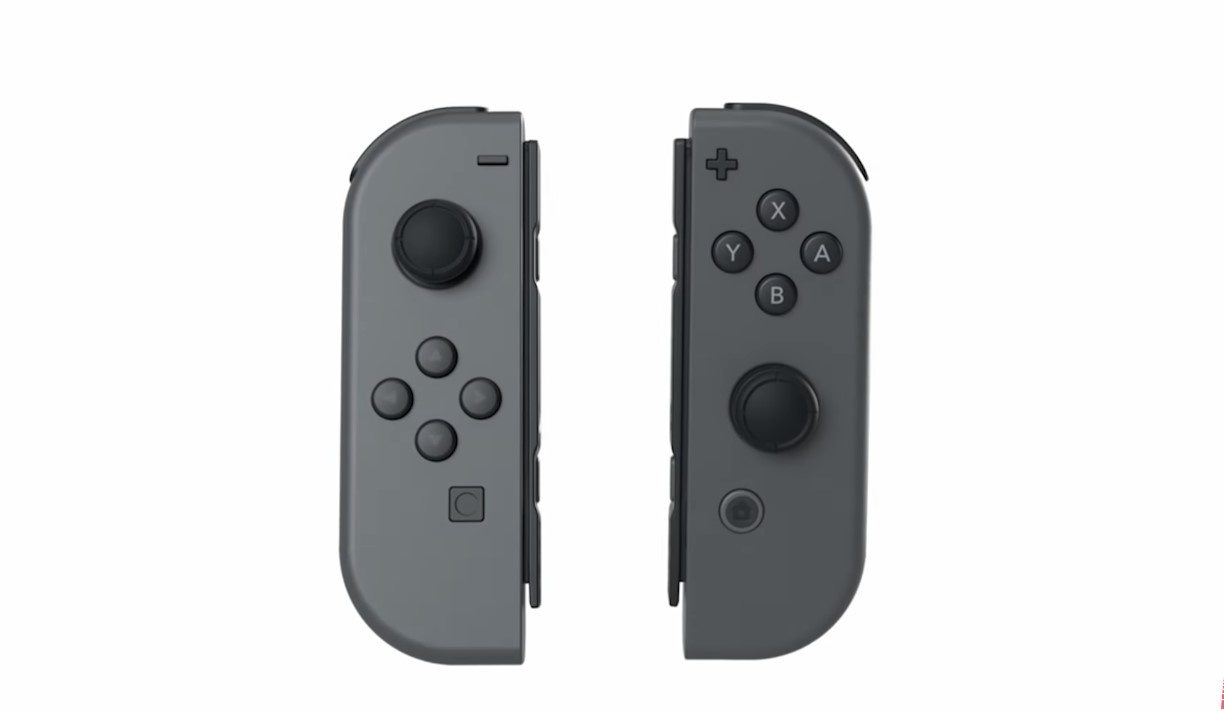 After years of complaining, somebody finally took action by filing a class suit against Nintendo over the Joy-Con controllers.

The lawsuit was apparently being handled by the law firm, Chimicles Schwartz Kriner & Donaldson-Smith, supposedly representing all users. In fact, the firm is asking more users to join the class action lawsuit, as reported by GamesIndustryBiz.

The firm filed the complaint before the US District Court for the Western District of Washington demanding a jury trial. The plaintiff for this case was identified as Ryan Diaz.

Diaz is a native of California who bought his Nintendo Switch on July 21, 2017. He used the device for 11 months before he noticed the drifting issue. He then stopped using the Switch soon after that.

He complained to Nintendo, which replaced his Switch with a new device. However, that one only lasted three months before the drifting problem was observed. It was replaced but broke down again after 13 months, which was already outside the warranty period.

The law firm claimed that Diaz’s experience for the controllers is the rule rather than the exception. It cited several consumer complaints online regarding the defective Joy-Con controllers.

CSK&D invoked multiple consumer protection laws, warranty laws, and common law claims in the suit against Nintendo. The lawyers specifically cited the drifting issue on Joy-Con controllers. Among the laws cited are the Song-Beverly Consumer Warranty Act and the Magnuson-Moss Warranty Act.

Drifting is a term when the Joy-Con controllers automatically notice movement even if the user is not touching the joystick. This will interfere with the gameplay and has caused frustration among users. First-person games are the most affected because it skews the viewpoint of the user to the side.

The complaint claimed that Nintendo was fully aware that their Switch Joy-Con controllers are defective. Yet, they proceeded to release the product on the market without resolving the issue. The company was also peppered with complaints online regarding the defect, and still, nothing has been done.

Nintendo still did not “disclose the defect” and dismissed requests to repair the Joy-Con controllers without charge.

The class suit against Nintendo didn’t disclose the amount in damages. Plaintiff Diaz, meanwhile, is asking monetary relief and declaratory relief for all the troubles.

A pair of Nintendo Switch with Joy-Con controllers costs about $300. You can replace the Joy-Con for $80 for a pair or $50 for a left or right peripheral.

The Japanese company has yet to issue a statement regarding the class action lawsuit. 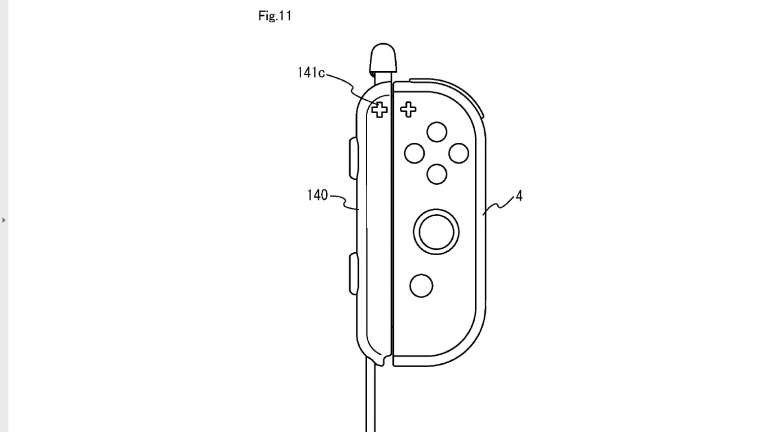 Jan 21, 2020 Dylan Duarte 2500
Patents are a common way for video game hardware to leak. For example, Sony recently filed a patent for a new type of PlayStation controller. Before... 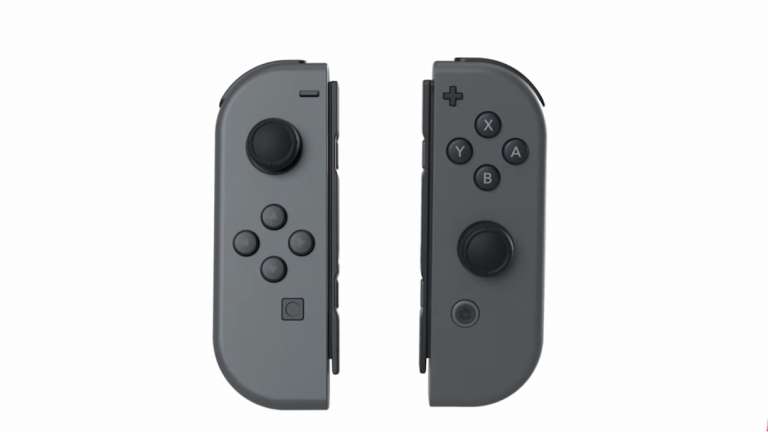 Jul 23, 2019 Kaden Redhead 2890
After years of complaining, somebody finally took action by filing a class suit against Nintendo over the Joy-Con controllers. The lawsuit was...