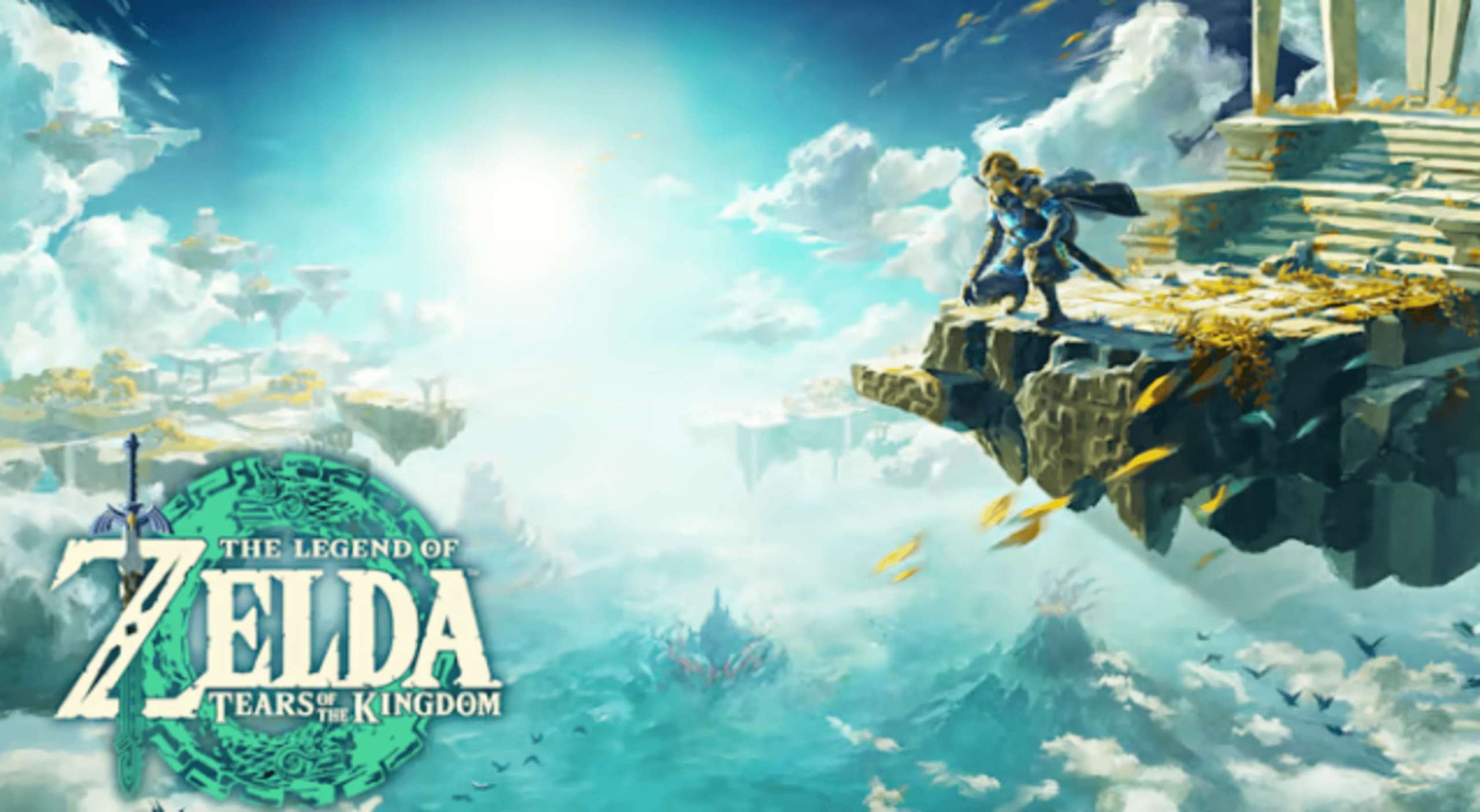 The long-awaited prequel to The Legend of Zelda: Breath of the Wild finally has a title, and Nintendo has shed some light on it. Nintendo has announced that the next Zelda game will be called The Legend of Zelda: Tears of the Kingdom. However, many players of the popular Nintendo series wondered if “Tears” related to actual tears or to the act of tearing something apart. After all, either one might make sense within the framework of the game.

Pieces of Hyrule can be seen drifting through the air, suggesting that the kingdom is in the process of breaking apart. In contrast, the last clip featured a carving of a being surrounded by seven tear-like items, which could be literal teardrops.

RELATED: A GTA Grand Theft Auto Online Player Makes The Closest Of Calls As Hming Missile Locks On And Stalks Their Military Jet

Eurogamer contacted Nintendo to ask some pressing questions regarding the game, and the company promptly responded. Indeed, tears, no rips, are meant to be evoked by the title Tears of the Kingdom. Therefore, it’s safe to assume that the “Tears” of the Kingdom are a type of collectible that players will have to find and acquire through the game’s standard dungeons.

Gamers are scanning the few small glances we’ve seen from The Legend of Zelda: Tears of the Kingdom, trying to figure out any indication or tease about the game’s impending storyline from those few brief looks. The new game appears to use the same world as Breath of the Wild, although it definitely has more to explore given that there are both islands in the sky and underground dungeons to explore in the new game.

Stables and dragons, two of the most well-liked elements from Breath of the Wild, will both make a comeback in this new installment of the series. The most important thing is that we might also get some information regarding the Zonai, a mysterious tribe that existed before the Sheikah but vanished many thousands of years before the beginning of Breath of the Wild.