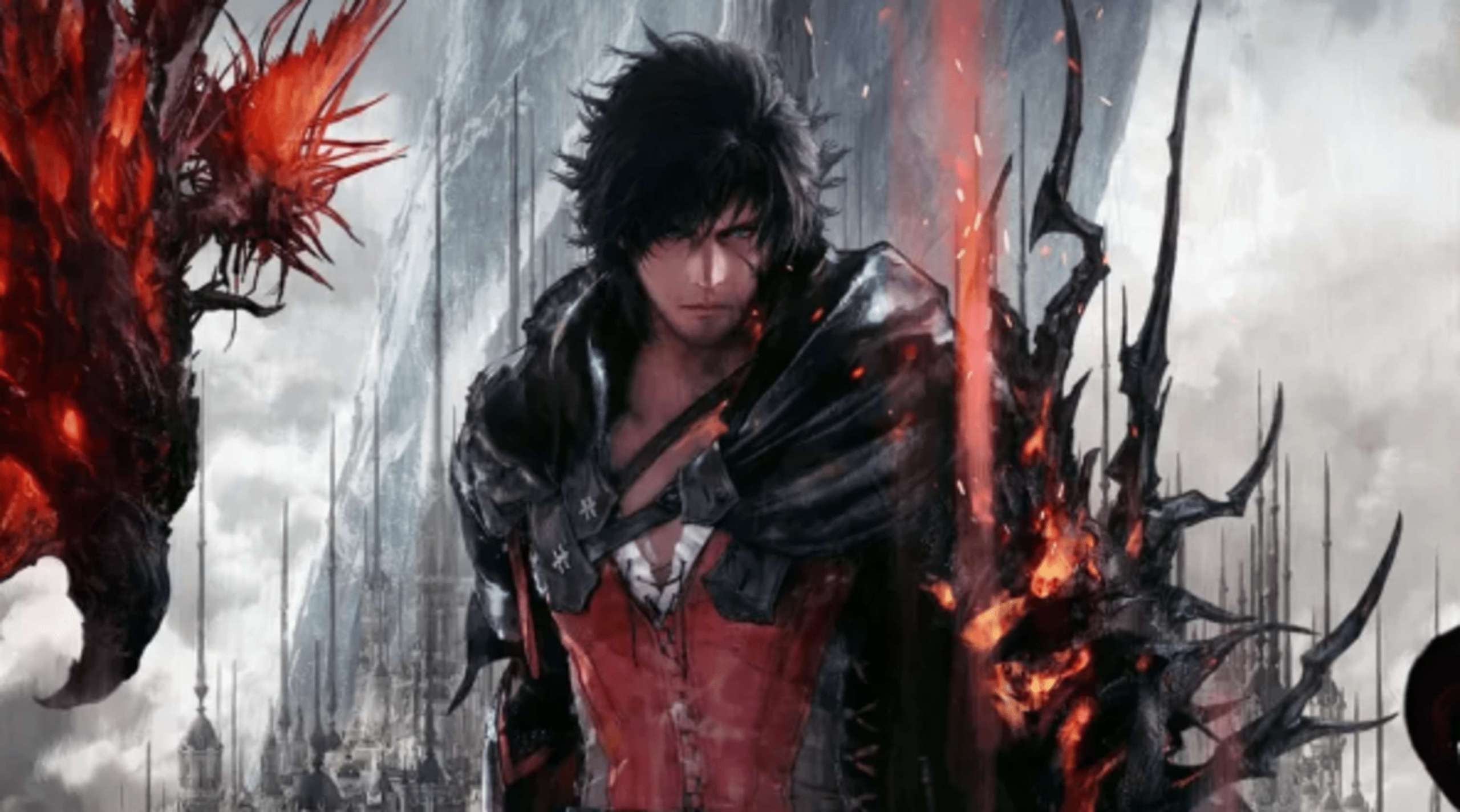 It doesn’t look like we’ll be waiting too long for a new look at Final Fantasy XVI. Final Fantasy is widely regarded as one of the best action role-playing games (JRPGs) of all time, and as such is one of the most popular series in the history of video games.

Almost always, the protagonists of the main series move to a new place and face a different antagonist in each installment. It maintains the series’ sense of novelty while faithfully emulating the series’ trademarks. The series made the switch to real-time combat instead of turn-based with Final Fantasy XV, and it looks like this will be the norm for future mainstream releases since Final Fantasy XVI is expanding upon these features.

Since Final Fantasy XVI seems to be taking a different direction from previous games in the series, fans are eager to learn more about it. Already, its unusually grim tone has been established, and an M-rating seems to be in the works—a first for the series. Naturally, followers are curious about the results of this novel strategy.

Producer Naoki Yoshida stated at Tokyo Game Show 2022 that fans would get a new Final Fantasy XVI teaser around next month, which means we’ll probably see it in October or November after a long wait. A release date for the game is expected to be part of the following batch of details, so we may have to wait a long before we find out when we’ll be able to play.

Fans are aware that Final Fantasy XVI is scheduled for release in the third quarter of 2023, so barring any major setbacks, we know when to expect the game. It’s not known whether this trailer will premiere at a special event or if it will just be made available online at some unspecified time. Since fans were anticipating hearing more about the game at TGS 2022, it’s great to now have a firm release date to look forward to.

The PlayStation 5 version of Final Fantasy XVI is scheduled for release in 2023.

Oct 4, 2022 Michael Gunn 280
A new preseason update will make it simpler for you to communicate and collaborate with the rest of your League of Legends squad. The new ping wheel,...

Oct 2, 2022 Tom Lee 450
Without resorting to mods, one Fallout 4 player has built an enormous metropolis in the game's construction mode. The workshop provides a central...

Oct 1, 2022 Tom Lee 4460
Hogwarts Legacy has published an official, unofficial handbook that gives away some of the numerous surprises Hogwarts castle has. While the release...