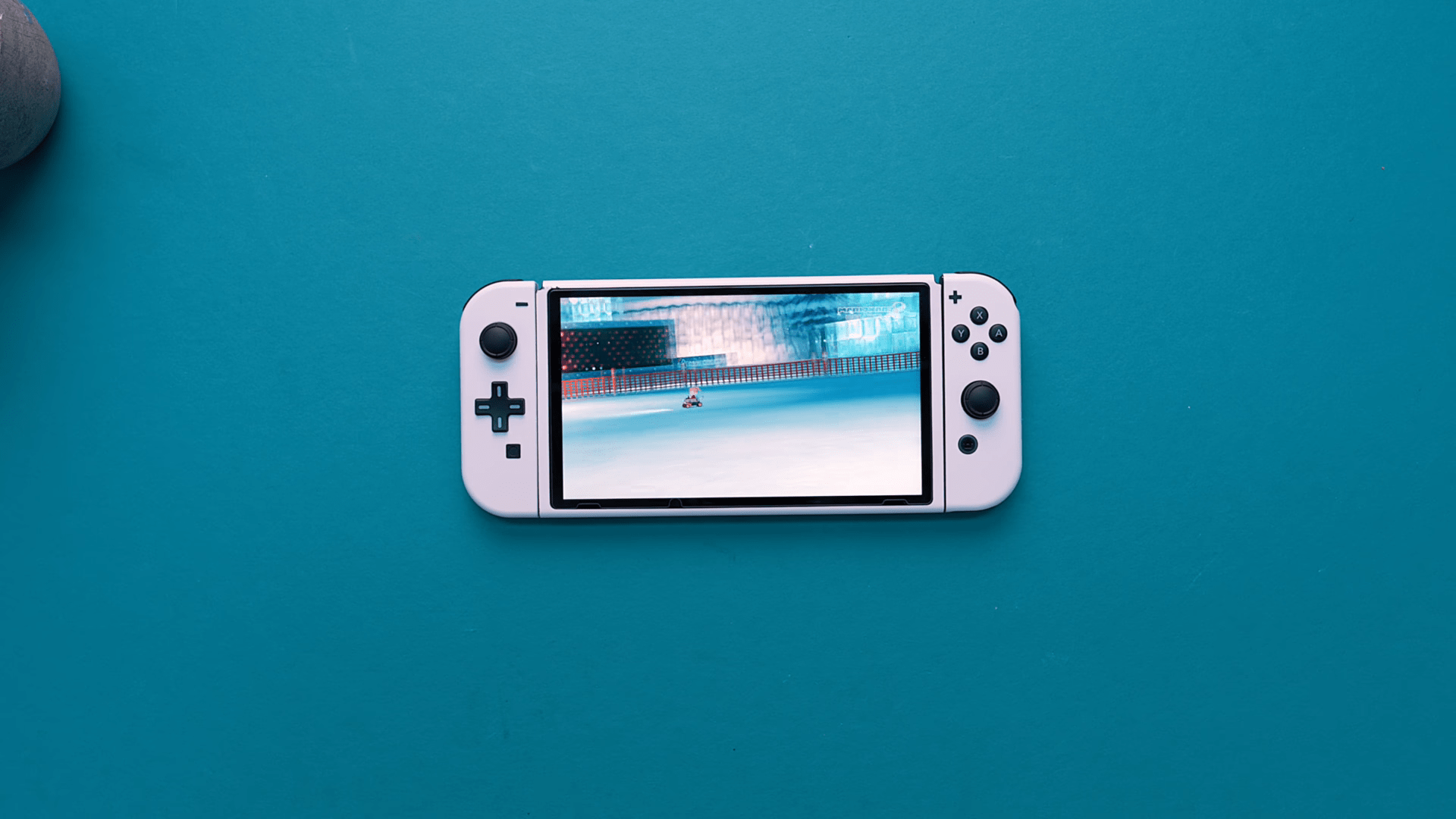 It’s been over two years since the original Nintendo Switch console came out and after rumors swirled for months, the big-time gaming company shared two new models joining the line-up.

So far, the Nintendo Switch Lite has its own page on the Nintendo website, detailing the smaller version as a sleek, handheld device that will be available for purchase on September 20, 2019.

There’s also an updated version of the original Nintendo Switch that was slated to come out in mid-August (meaning some retailers have it available right now, while others are still getting it in) but the process has been a little confusing for some people.

Both versions of the original Nintendo Switch are the same price – but there’s a significant difference with battery life for the upgraded version with a range of 4.5 to 9 hours as opposed to the previous 2.5 to 6.5 range.

Picking up the proper Switch might be a bit confusing since they’re so similar, but what’s been even more confusing is recent talk about a Nintendo Switch exchange program.

Late last week, a Reddit user shared that they had called Nintendo to find out if they could exchange their current Nintendo Switch for the newer version, to which they claim the representative explained that an exchange could only be done for Switch’s purchased after July 17.

PSA: Nintendo told me if you bought your Switch after July 17th 2019, they can exchange it for the new upgraded model for free. from NintendoSwitch

Several people replied to the thread that they had also called in and went through the exchange process – however popular news and media network, The Verge, shared this statement from Nintendo:

“We do not have a Nintendo Switch exchange program. We always want players to enjoy their Nintendo Switch systems, and if anything ever gets in the way of that, we encourage them to visit http://support.nintendo.com for support, or to contact our consumer support team.”

The discussion on Reddit shows a lot of people sharing mixed information – some users claim that they completed a process to send their Switch back and get a new one easily, while others state that the representatives they spoke to have no idea of what they were talking about in the first place.

At any rate, it appears that the Nintendo Switch isn’t exchangeable for a better model – no matter when it was purchased.

According to Nintendo’s Returns & Exchanges policies, exchanges are only available for the same version of an item within 30 days of delivery and in original condition – so it makes sense that the Nintendo Switch exchange program must have been a fluke.

Whether or not this situation was simply a misunderstanding on the end of Nintendo employees or a program that was mentioned but not meant to be implemented, Nintendo Switch users will have to purchase the brand-new Switch entirely if they wish to upgrade, which retails at Amazon, Best Buy, Walmart, and Target.