Nihon Falcom’s, Ys VII: Lacrimosa Of Dana Got A Major Update To Mainly Improve The Visuals And Also A New Co-op Mode 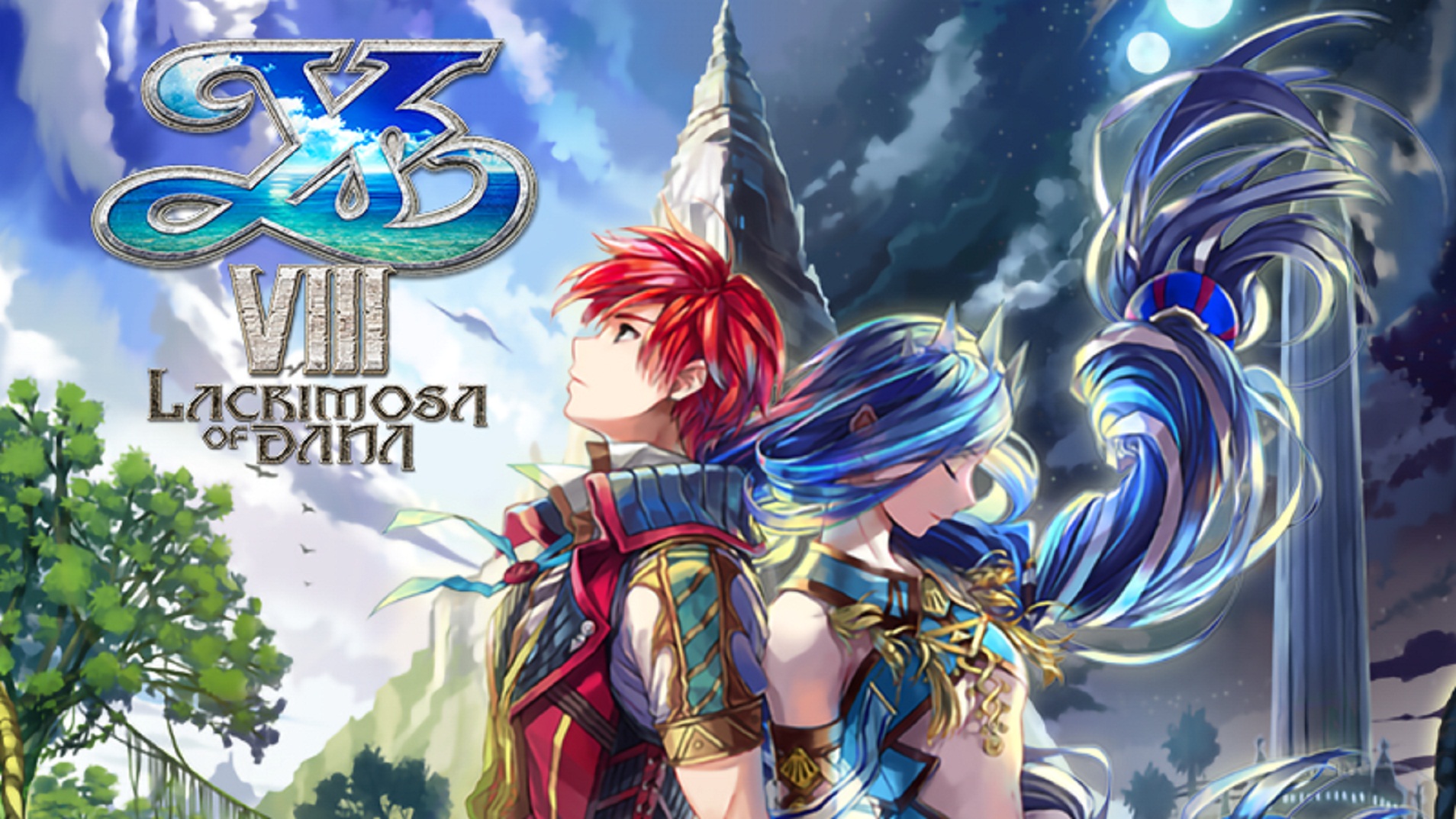 Ys VII: Lacrimosa of Dana just got a significant update on PC, bringing out a lot of improvements, and also a newly added feature that is not present in the Nintendo Switch and PlayStation 4 releases.

This new update involves major visual upgrades as well as advanced animations, HBAO+ sport, a high-quality texture, and support for high-refresh monitors and much more.

Listed below are some of the implemented lists to see in this new patch:

Also, input, stability, and more was upgraded with the recent Ys VIII update.

Extras
• Fixed unlocking of some achievements when playing with mouse/keyboard controls
• Fixed several typos and dialogue/text issues throughout the game
• Fixed slightly-too-low cloud save limit when using a massive number of saves.

This recent update also brings local co-op multiplayer mode to Ys VIII: Lacrimosa of Dana. However, please don’t get so excited about this update because it won’t necessarily make the game any more comfortable. The reason is that player-controlled characters do not gain from the halved disrupted AI-controlled role in only single-player mode.

Details about the Co-op Mode:
• Need to supply two Xinput controllers
• You must have two or more characters in the party for the second player to join the game.
• SP is shared
• The second player does not receive the “AI cheats” (i.e., AI-controlled characters only take half damage, whereas the other player in co-op mode will take the full amount of damage.)
• Not officially supported and limited support will be available for troubleshooting.

How to Enable the Co-op Mode:
• Open Steam libraries through the Steam client
• Right-click on Ys VIII: Lacrimosa of DANA, and click “Properties.”
• Click “Set Launch Options”
• Input “–coop” into the parameter and click “OK.”
• Launch the game
• Press “Start” on the second controller to enable the second player.

While Ys VIII: Lacrimosa of Dana was poorly managed, the recent update has become the definitive version of the game.