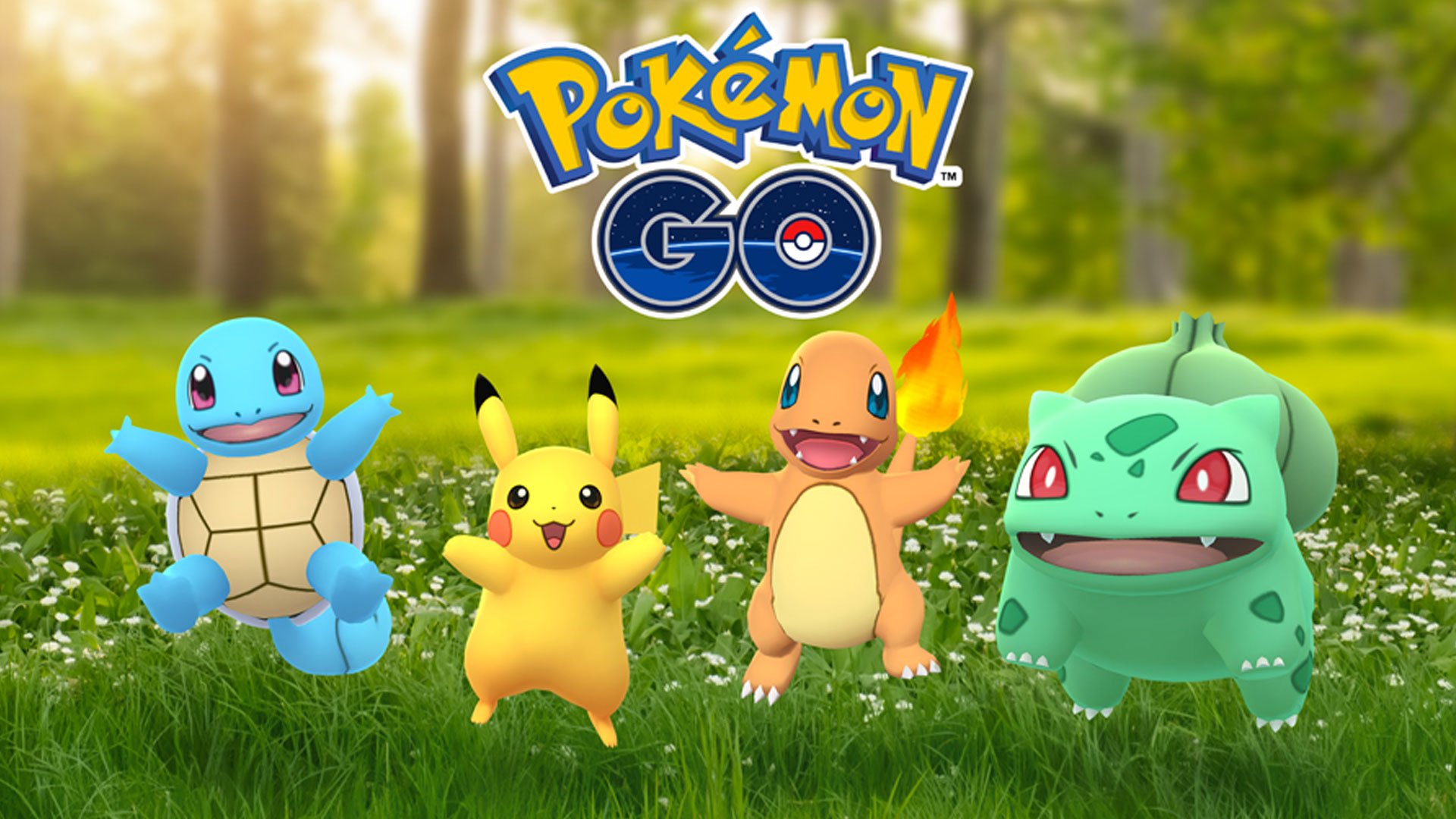 At Pokémon Go‘s upcoming September Community Day, developers have announced a new surprise for fans of the mobile-based augmented reality game: the Pokémon Turtwig. Players will be able to catch the Pokémon in their local area for only a few hours, so make sure to mark your calendars and get outside if you want a chance at this rare catch.

Turtwig, a grass-type starter Pokémon, first appeared in the Sinnoh region from Pokémon Diamond, Pearl, and Platinum. Now its in Pokémon Go. The rare Pokémon will be available on September 15th from 11 AM until 2 PM in your local timezone during the game’s monthly Community Day, which is a worldwide day designed to get all of the players outside and in their local communities at the same time.

Pokémon Go Community Days first started back in January of 2018 as a way to bring back the spirit of the game right after its initial release. Remember when kids and grown adults were wandering the streets with their phones, looking for Pokémon? The hope is to bring all of that back with Community Days. There are tons of bonuses for participants too.

During the Community Day in September, all lures will last for three hours (as opposed to the regular 30 minutes), and players will receive triple the Stardust from catching Pokémon. This makes Community Days especially lucrative. Additionally, Turtiwig will also have an increased chance to spawn as a special shiny version.

Turtiwig first appeared in Pokémon Diamond, Pearl, and Platinum. The starter Pokémon comes with Chimchar and Piplup, which are fire-type and water-type Pokémon respectively. Turtiwig evolves into Grotle and later Torterra.

The original design behind Turtiwig was inspired by turtles. In the game, Turtiwig is a small, light green Pokémon with four legs. The animal is mostly yellow and green with a brown shell composed of dirt and a seedling that grows out of the top of its head.

In other Pokémon Go news, Team Rocket has recently infiltrated the game world. In its latest update, players can face off against Team Rocket Leader Giovanni, who appeared at the final Pokémon Go Summer Fest in Yokohama, Japan. This appearance comes after months of Team Rocket members caught photobombing screenshots taken within the app.

If you want to pick up a shiny Turtiwig next month, make sure to head outside on September 15th anytime between 11 AM and 2 PM. Be sure to say hi to some other players too.

A Hacker Has Been Dominating The Online Leaderboards In Mortal Kombat 11; NetherRealm Studios Has Responded