Nexon’s MapleStory 2 Shutting Down Global Servers On May 27 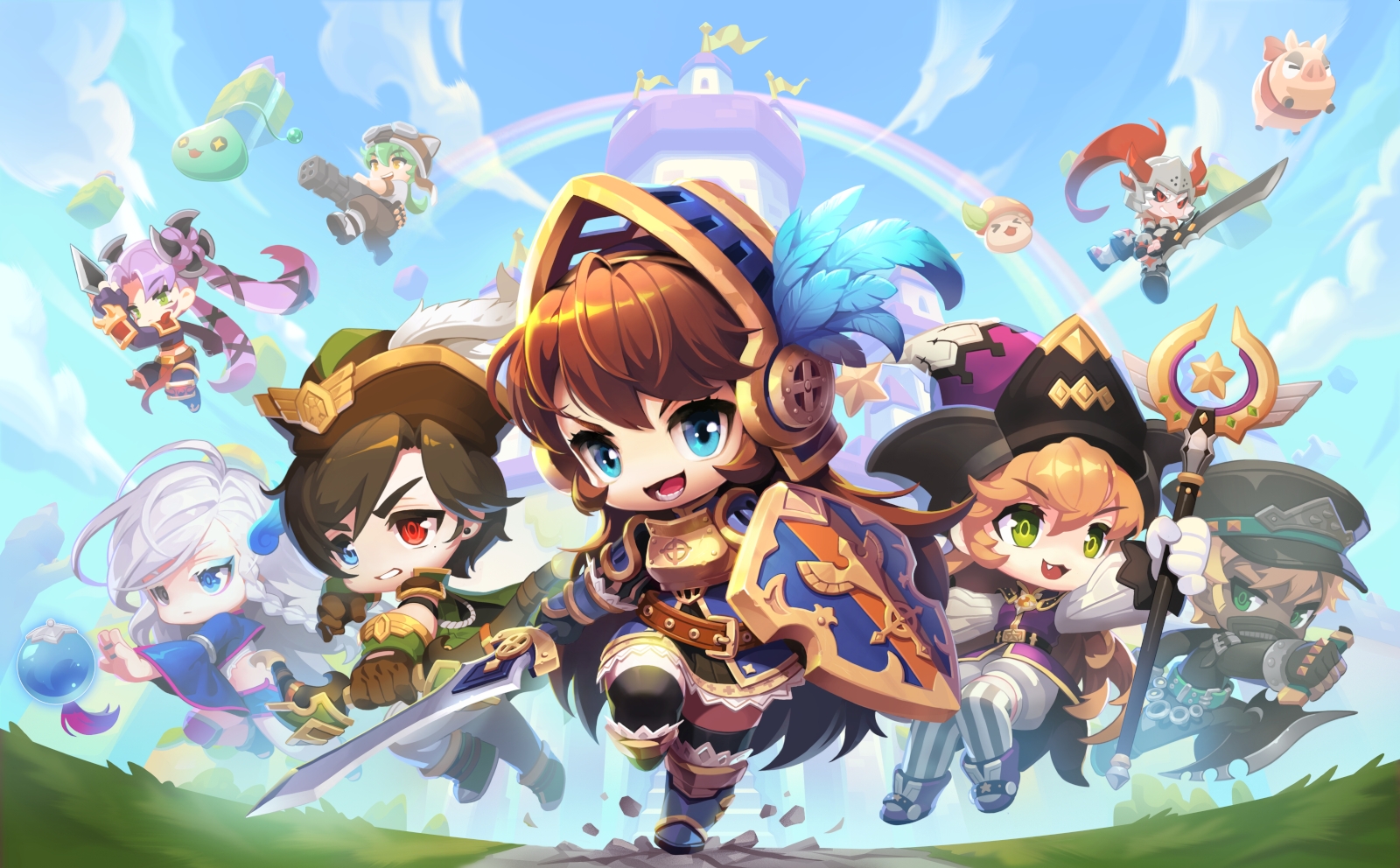 Nexon first launched MapleStory 2 in October 2018. The game was a free sequel to the popular first game and contained much more content. Players could not only enjoy the MMORPG content they were used to but also customize houses and take part in a Battle Royale-style mode.

MapleStory 2 was a new adventure where players would customize their characters, embark on quests, build a dream world, and explore a new version of the MapleStory universe with new and old friends.

In late March, Nexon posted a public announcement that MapleStory 2 was discontinuing the global service. The date was announced ahead of time, so some may have had some hope Nexon would change their minds.

Nexon planned to rework the game with Project New Leaf but decided they wouldn’t be able to provide an experience that would meet player expectations.

Nexon released a timeline of the closure so that players can plan ahead. Blue Merets and Meso Tokens are no longer available to purchase, but any remaining amount can be used. Refunds will be processed for all qualifying purchases.

On the official end date, the MapleStory 2 servers will shut down. Players will no longer be able to access the official website, forums, or Discord. Anyone who wants to connect with players they met through the game should begin friending each other outside of the game’s official social media platforms.

On June 26, customer support will end for MapleStory 2. Players who experience any issues should try to contact them as soon as possible.

Steam players will receive a credit in NX Prepaid for Blue Merets purchased between December 11, 2019, to March 18, 2020. Players will have to contact Nexon’s Customer Support Team directly and not through Steam. Nexon cannot refit MapleStory 2 DLC Packs through Steam.

The goodbye announcement went on to state:

We are very thankful for the support we’ve had since MapleStory 2 was announced. Our players are some of the most passionate and committed, and we have enjoyed the experience of creating this game with all of you. Thank you to everyone who stayed with us and took the time to share feedback and creativity. You made the overall experience so wonderful.

The game will only continue in two countries: China and South Korea. Even Japan’s service is closing the same day as the global servers.

MapleStory 2’s global servers permanently shut down on May 27. 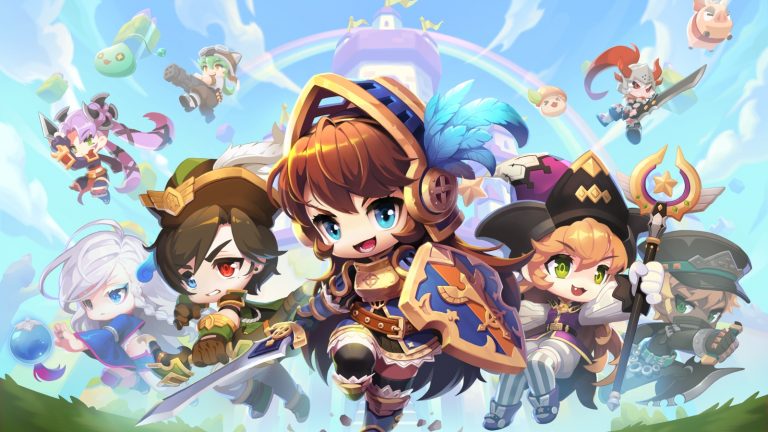 May 24, 2020 Lisa Nguyen 12520
Nexon first launched MapleStory 2 in October 2018. The game was a free sequel to the popular first game and contained much more content. Players...