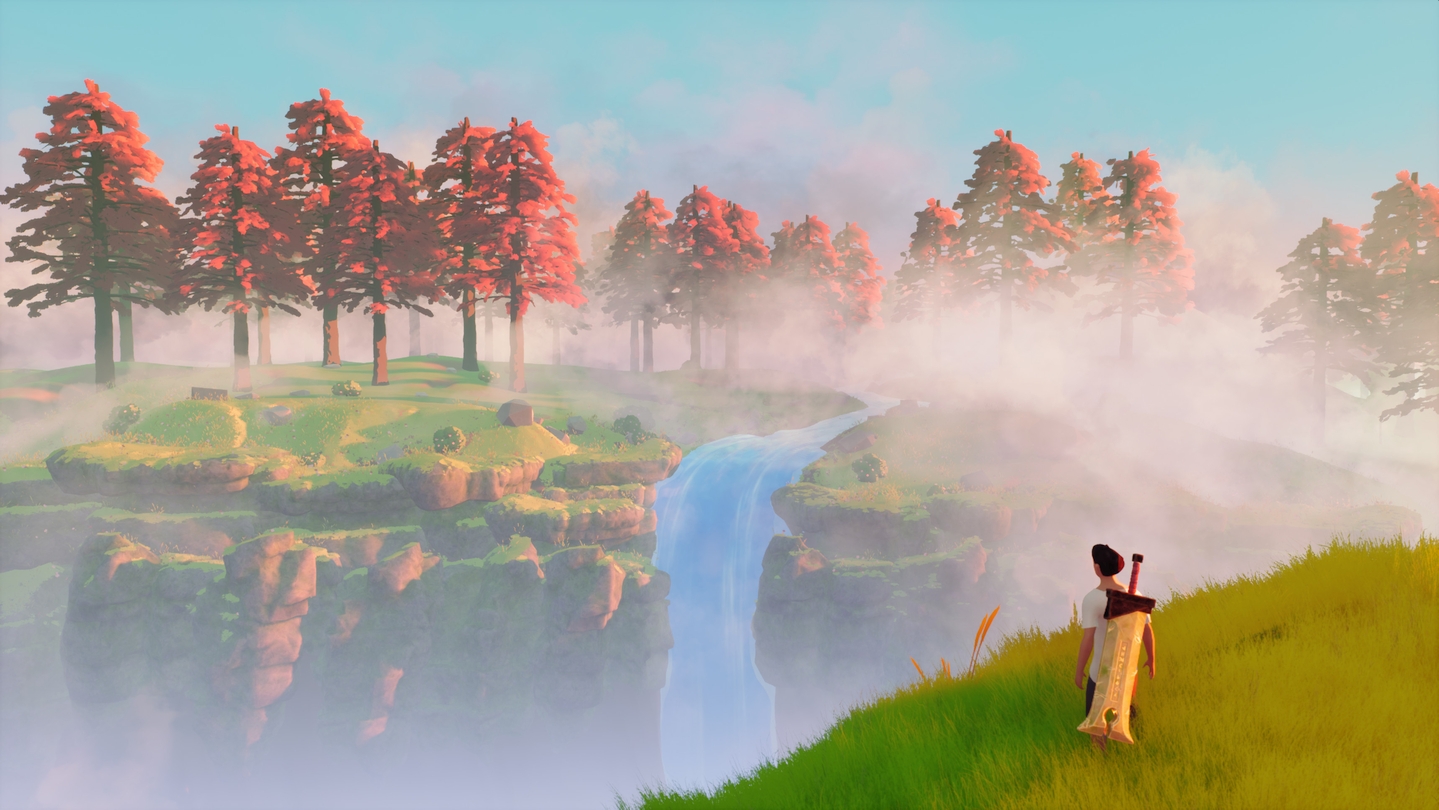 Developer and publisher Kristian Kebbe has released the first trailer for the upcoming action-adventure game Lucen.

The announcement was followed by a trailer along with the reveal of the official Steam store page.

“Lucen is an adventure into the unknown. You play as a boy named Lucen, and after your village is mysteriously shrouded in darkness and fellow villagers won’t wake up, you must take it upon yourself to venture into the vast lands outside the village. Armed with your sword, bow, and legends passed down by generations, you must set out on a quest to ask the mythical old gods for their help.” states the official Steam store page.

Lucen will have a variety of places to explore in the open-world. There are ancient secrets to uncover, along with discovering helpful items. Along the way, Lucen will pick up and master various new tools to become stronger on his quest.

The gameplay has fast-paced hack-and-slash action. There are a variety of monsters, big and small, across the land. Lucen will also have to face off against several boss battles against large foes to gain access to their magical orbs.

The developer has been releasing videos of progress so far using the Unreal Engine 4 on their social media accounts. The videos showcase different areas Lucen will uncover, along with some of the creatures. The updates are fairly frequent, so fans awaiting news regarding Lucen won’t have to wait long.

It’s unknown if Lucen will receive a release on other platforms, but the Steam release is confirmed.

Players that want to stay up-to-date with the latest Lucen news can follow the developer on Twitter and Patreon, or join their official Discord server. The Discord server provides an outlet for gamers to learn more about the game and speak with other fans waiting for it to be released.

The developer worked formerly as an FX artist who worked in Hollywood. The solo developer decided to leave the fast-paced work behind and develop video games instead. Lucen was first revealed in a dev blog on YouTube last year, which caught the interest of many potential players.

The release window for Lucen has not been formally announced. The Steam page states the timeframe is sometime in 2021. 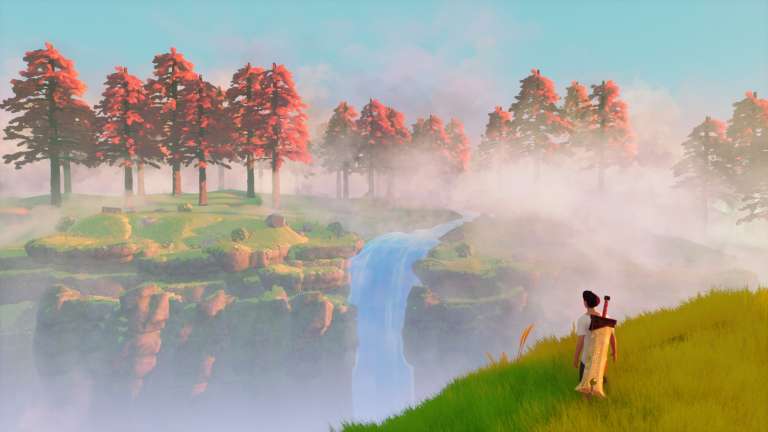 Apr 8, 2020 Lisa Nguyen 4930
Developer and publisher Kristian Kebbe has released the first trailer for the upcoming action-adventure game Lucen. The announcement was followed...