New Leak Reveals Release Date For The Last Of Us Part II, Date For PlayStation’s Next ‘State Of Play’ Live Stream 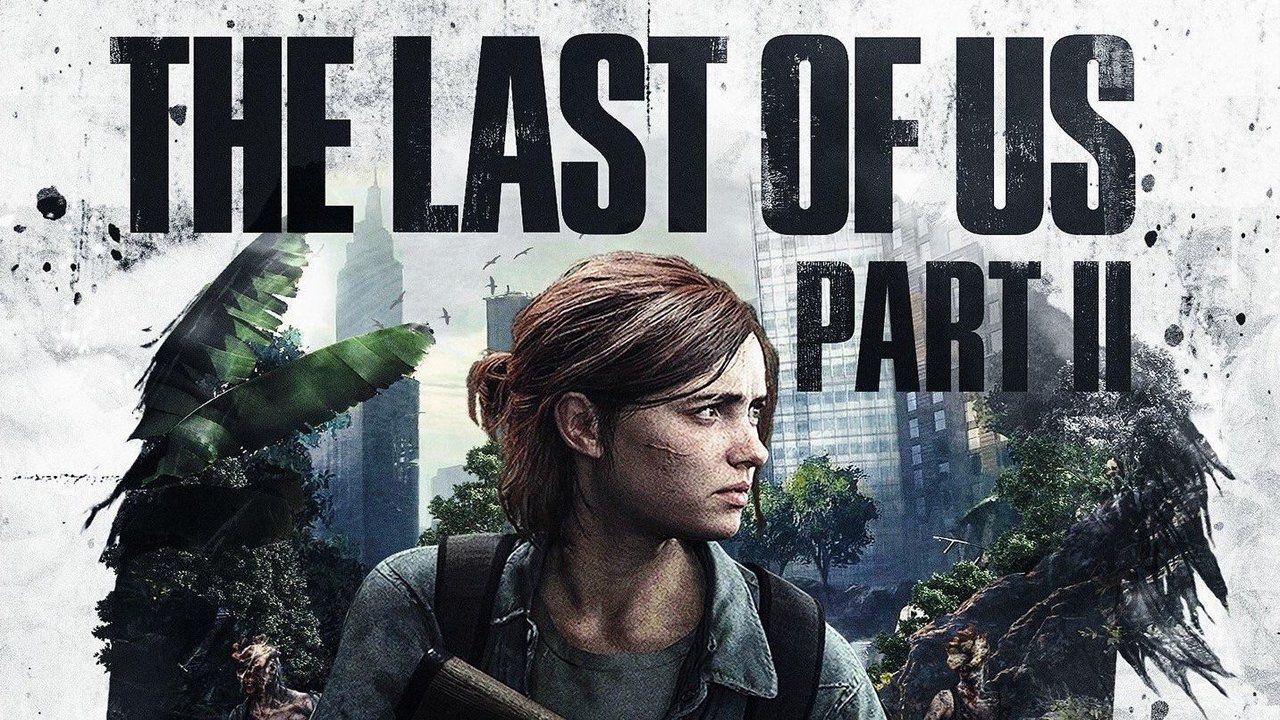 It’s been quite a while since developer Naughty Dog and publisher Sony has revealed anything new regarding The Last of Us Part II, which is easily their most anticipated upcoming release. It’s been a little over a year since the devs dropped the last trailer back at E3 2018, which showed off a few new story elements, new characters, and, of course, new gameplay.

But, according to a series of leaked emails from Sony that have made their way onto 4Chan and NeoGaf, we’re going to hear a lot more about The Last of Us Part II very soon. It’s also worth noting that these details have not been verified, so this could end up being a bunch of nonsense.

According to the leak, Sony’s next State of Play live stream will be on November 1, and during the stream, the publisher will show new content from three games: Death Stranding, which will be released one week later on November 8, Star Wars: Jedi, which isn’t a PlayStation exclusive, and The Last of Us Part II. On top of that, the release date for the highly anticipated sequel will be revealed during the stream, as it’s currently rumored to be released in May of next year.

Earlier this year, Ashley Johnson, who is the voice of Ellie, apparently nearly slipped and revealed the release date for The Last of Us Part II ahead of time. At the time, it was believed that she was about to say that the game is going to be released in February of 2020 before she was cut off by the host of the interview, but she later said on her Instagram page that she was going to say that TLOU 2 is set to release on February 30, which isn’t an actual date.

The next trailer for The Last of Us Part II may be the final one before it’s released, so if that’s the case, then we should learn more about Joel’s role in the game during the November 1 State of Play live stream.

On a final note, another PlayStation exclusive title, Ghost of Tsushima, will not be featured during the next State of Play stream, which has led many to believe that it’ll be a launch title for the PlayStation 5.