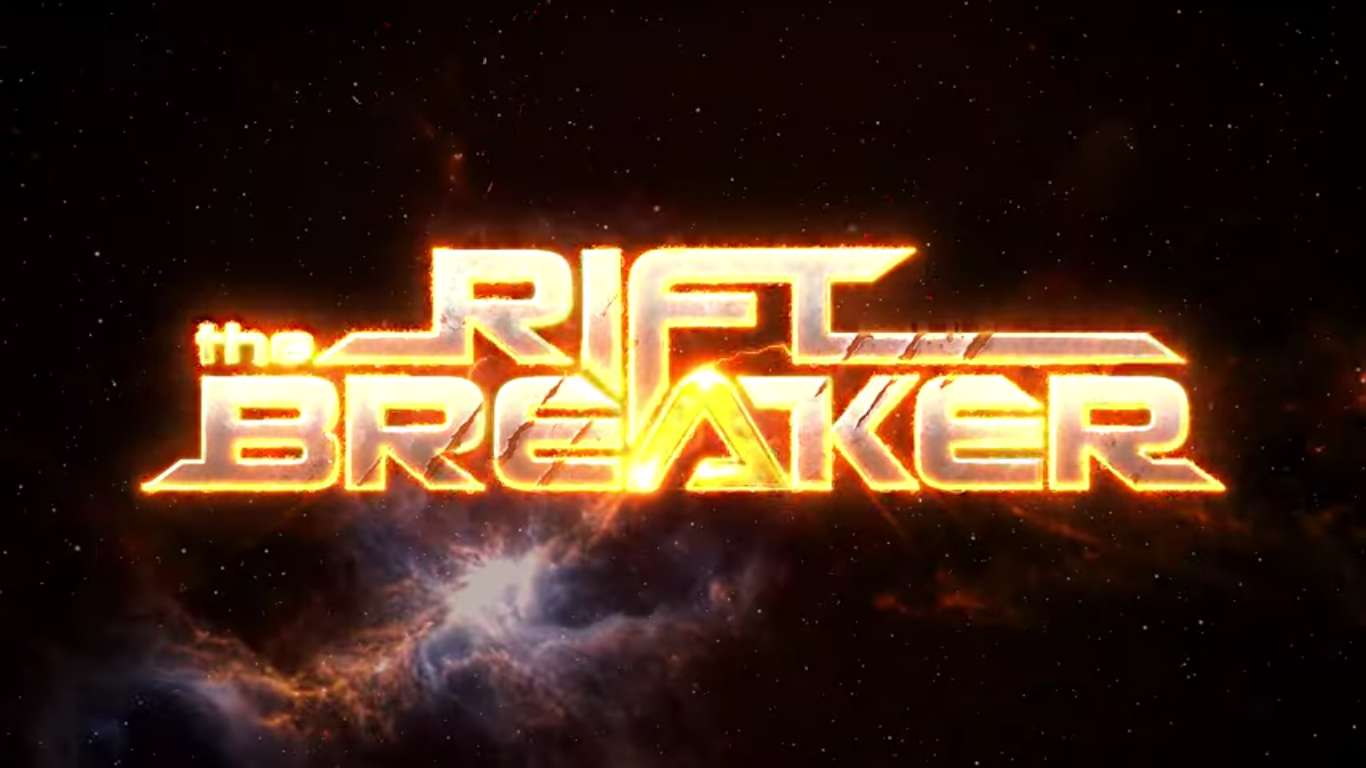 The Riftbreaker puts you in a thrilling base-building survival game. A new gameplay trailer has been released along with a brand new expanded preview of the Alpha 2 version of the game. If you want to get involved in the closed alpha testing, you can apply through EXOR Studio’s official Discord server.

The first set of keys have already been distributed, so make sure to hurry if you do intend on getting involved. The game is being released on PC, all Next Generation consoles, PlayStation 4 and Xbox One.

You control Mr. Riggs, an advanced Mecha-suit capable of dimensional rift travel. Using newly-crafted weapons and gear, you will travel through a one-way portal to Galatea 37, where you will discover new minerals and plants along with strange enemies. Research and improve your defenses as you take on wave after wave of enemies.

This game includes as much hack and slash action as it does survival mechanics. Players will have to dash to avoid damage as they take on countless hordes of enemies. What makes this title even more interesting is that it will be integrating Twitch and Mixer features directly into the game. This allows viewers to vote on the next attack wave, change event types, unlock new objects, and impact the game that they are watching.

Inside the Alpha 2 release, players will get to experience the seamless streaming features that allow fans to engage with your stream. Players will also be able to explore brand new surfaces, like mud or metal flooring, and search for buried treasure using the brand new Treasure Detector. Access has been increased with more power plants, floors, structures, and upgrades available to try out.

Upgraded and powerful enemies are now included, which makes for a perfect chance to try out the new critical hit system. New weather effects have also been implemented, including meteor showers, storms, tornadoes, and other weather-based effects. Players will also find new weapons available for crafting, including the Plasma Gun and High Powered Laser.

For more information, be sure to check out Riftbreaker on its main website. The game includes tons of shooting, exploration, base building, and more as you explore a whole new world. The game is built with EXOR Studio’s in-house engine and is sure to give a unique experience to all who venture into the rift.

The game will be released on PlayStation 4, PC, and Xbox One when it is finished. There is currently no release date available, but there is a Steam page live for fans to wishlist this title for future purchases. 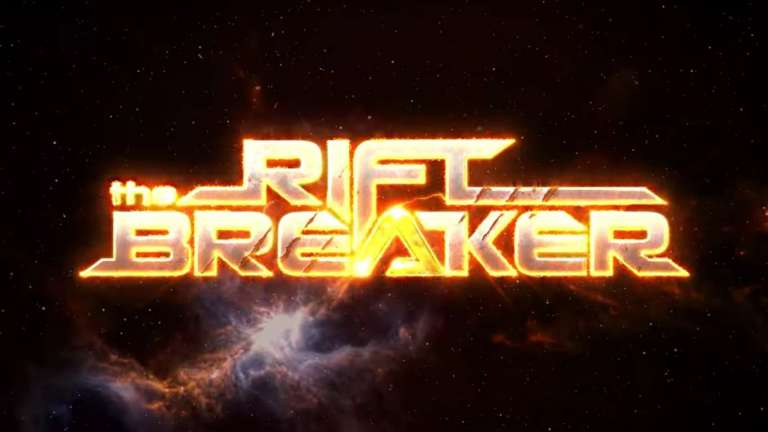 Mar 19, 2020 Joshua Goodpastor 16010
The Riftbreaker puts you in a thrilling base-building survival game. A new gameplay trailer has been released along with a brand new expanded...