New Game, Warhammer Underworlds: Online, Now Has A Trailer And Is Set To Come Out As An Early Access Title In 2020 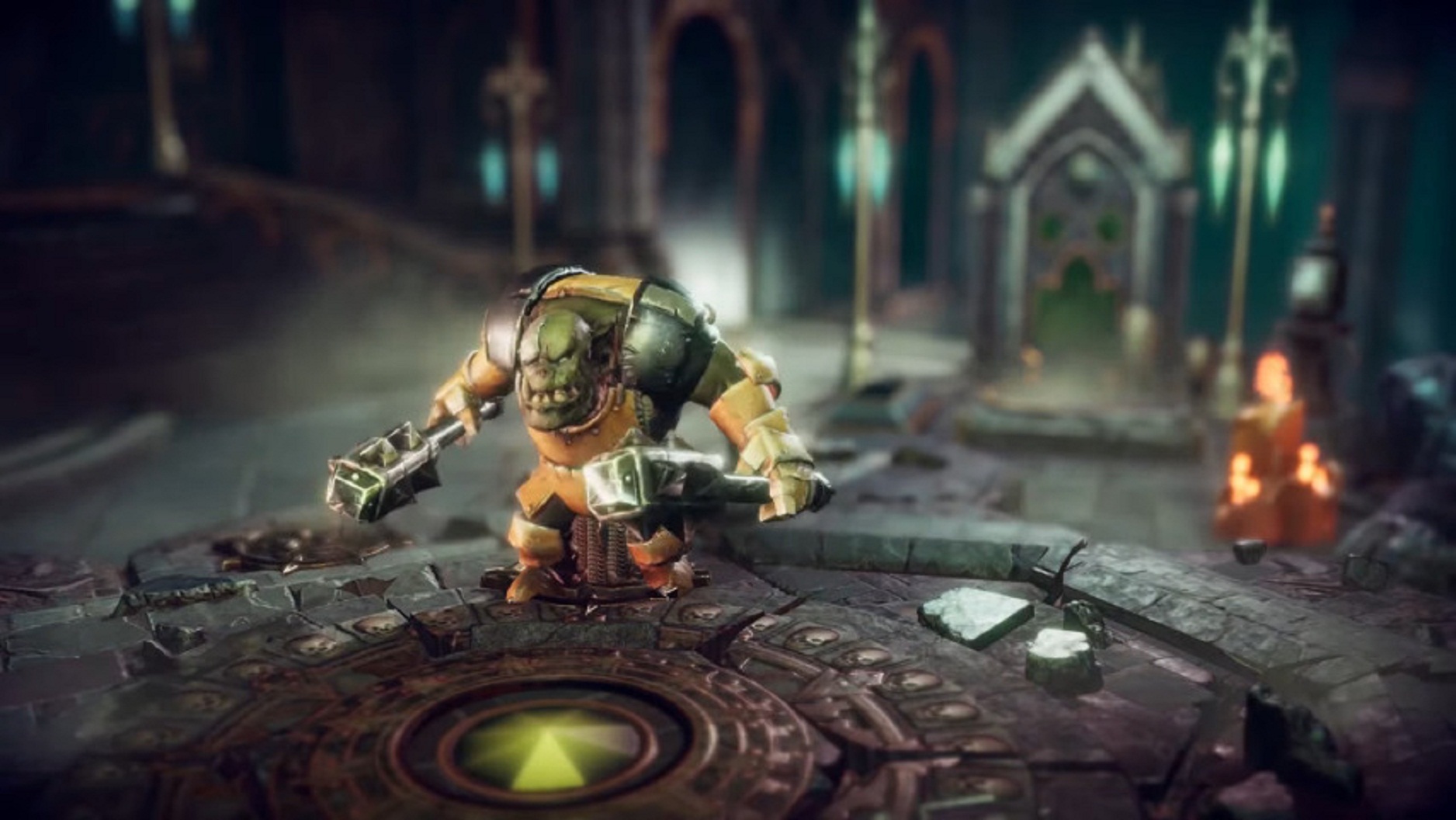 The new PC adaption of the popular physical card and dice game from Steel Sky Productions, Warhammer Underworlds: Online is set to hit the screens as an early access title in January 2020. To build more interest, they came out with a new trailer that shows the life play along with some playable races within the game.

The game centers on deck-building, with each player having access to a 12 card objective deck, which helps in shaping their tactical approach to a duel while having their 20-card power-deck filled with smart gambits and capped upgraders that will come handy for players.

Players can select their mode of wining by either taking out the enemy fighters or just completing the objectives from their deck. Each Warband will gain access to a library of several universal cards and exempted faction cards that show their strengths.

The Heroic Warbands
Warbands are a group of fighters trapped together amongst the towering steeple of the Mirrored City of Shadespire and the haunted, deep corridors of the Nightvault that stays underneath. These fighters war for a single cause, and each has a specific combat style and character. The reason is that no single character or path guarantees victory.

How to Fight
There are several ways to engage in combat. Some of which entails making an aggressive charge to take out enemy fighters, using smart defensive positioning to overwhelm your opponents, or crafting a quick objective deck and meeting with the necessary conditions that compliment the strength of each warrior in the Warband.

The Deck Mechanics
As stated earlier, each Warband has access to both universal cards and expensive faction cards, which would improve their deck mechanics by lending them a wide range of strategies which is dependent on their strengths. Due to these cards, Warbands can combine different deck mechanics to defeat the enemy.

Also, players can always tweak and implement to get the ultimate strategy.

The Original Game Plot
It starts as players enter a shifting and unsafe city, whose occupants have been jinxed into a horrific debacle of immortality by the eternal Lord of Undeath—Nagash. In essence, Warbands is jinxed to a life of endless and tireless combat by always roaming the streets and suburbs of a jinxed city, combating with other Warbands on encounters.

Warhammer Underworlds: Online is set to hit screens as a Steam Early Access title in January 2020. So, it can be added as a wishlist now!

Nov 4, 2022 Tom Lee 330
This week, when visiting Los Angeles, a GTA Online user discovered a shocking discovery: their very own residential building within the game. Many of...

Nov 4, 2022 Tom Lee 410
There are allegations that Blizzard's mobile action-RPG entry, Diablo Immortal, has made over $300 million in sales. The massively successful Raid:...