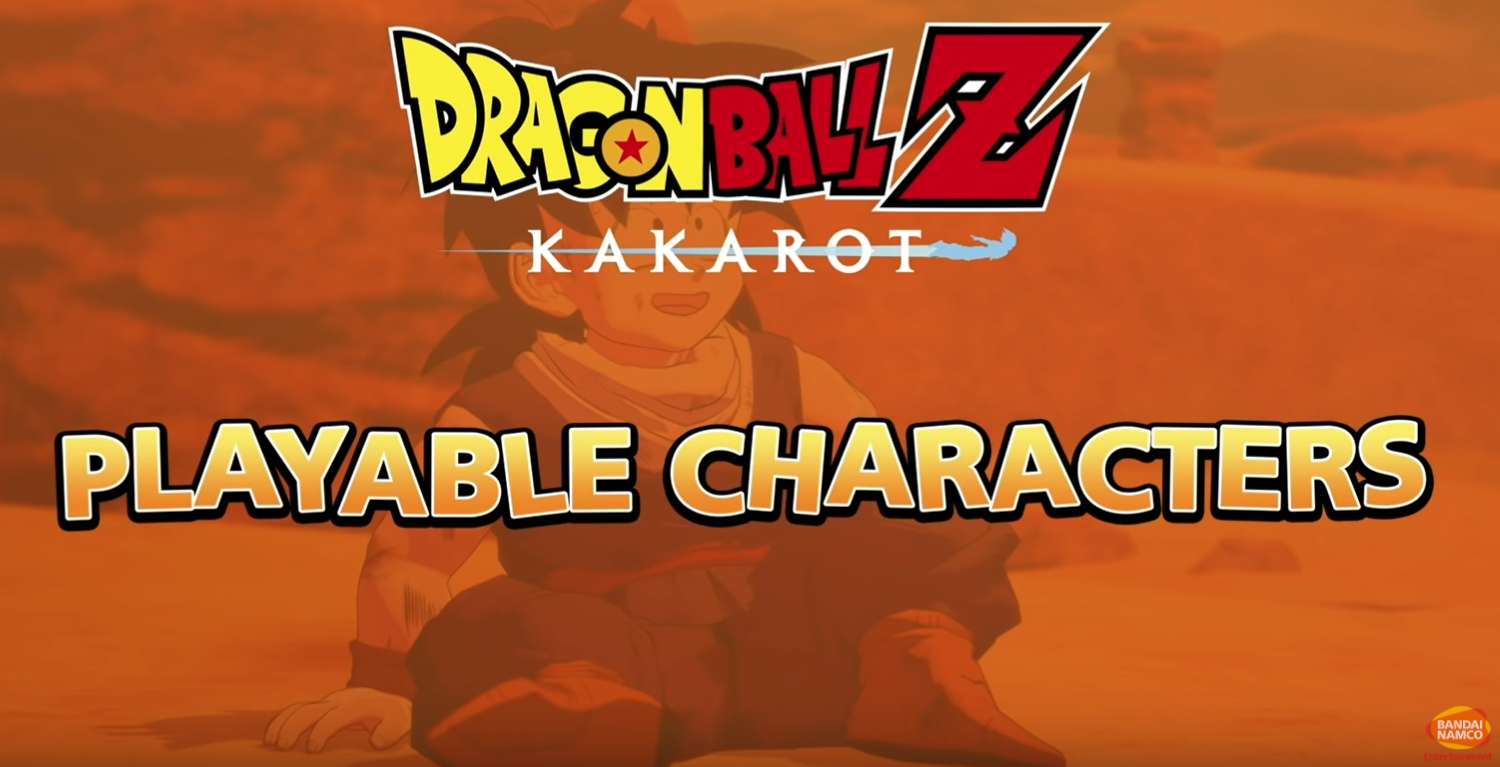 While most of the other trailers have focused on the story and shown future players how the game will recreate the world of the popular anime television show and corresponding Manga comic, the most recent trailer dives into the actual gameplay.

Ironically, the only character that this Kakarot trailer does not highlight is Kakarot himself, the game’s titular protagonist Son Goku.

Players already assumed they would be spending a lot of the game playing as Goku. The title of the game is his name, after all. But Bandai Namco was pretty tight-lipped about the other multitude of fighters throughout the Dragon Ball universe. That all ended with this trailer, which dives deep into both playable characters and support characters.

The trailer focused on three playable characters other than Goku.

The first is Goku’s son, Gohan. Players will be able to take control of many different versions of Gohan, from his childhood up through his teen years.

What’s interesting about the playable characters in Dragon Ball Z Kakarot is that they all have different strengths and weaknesses.

Players will find Gohan to be skilled at hand-to-hand combat. He focuses on up-close combos and short-range skills.

Piccolo, Goku’s old nemesis turned ally, will also be a playable character in the game. Piccolo is mostly defense based and comes with a high amount of health. He has specific attacks that are designed to target multiple enemies at once.

There is no word yet on if players can take control of fan-favorite Trunks, but chances are we will hear something about this closer to the game’s 2020 release date.

The rest of Goku’s friends can factor into combat in a number of support roles. Players can have up to two support fighters backing them, and each comes with specific combat skills.

Goku’s best friend Krillin can chain attacks together with Goku, and use the solar flare technique to blind opponents and freeze them in place.

Tien and Yamcha are also available as support characters. Yamcha can use his special spirit ball attack to hone in on foes while Tien can also use the solar flare, on top of his signature tri-beam attack.