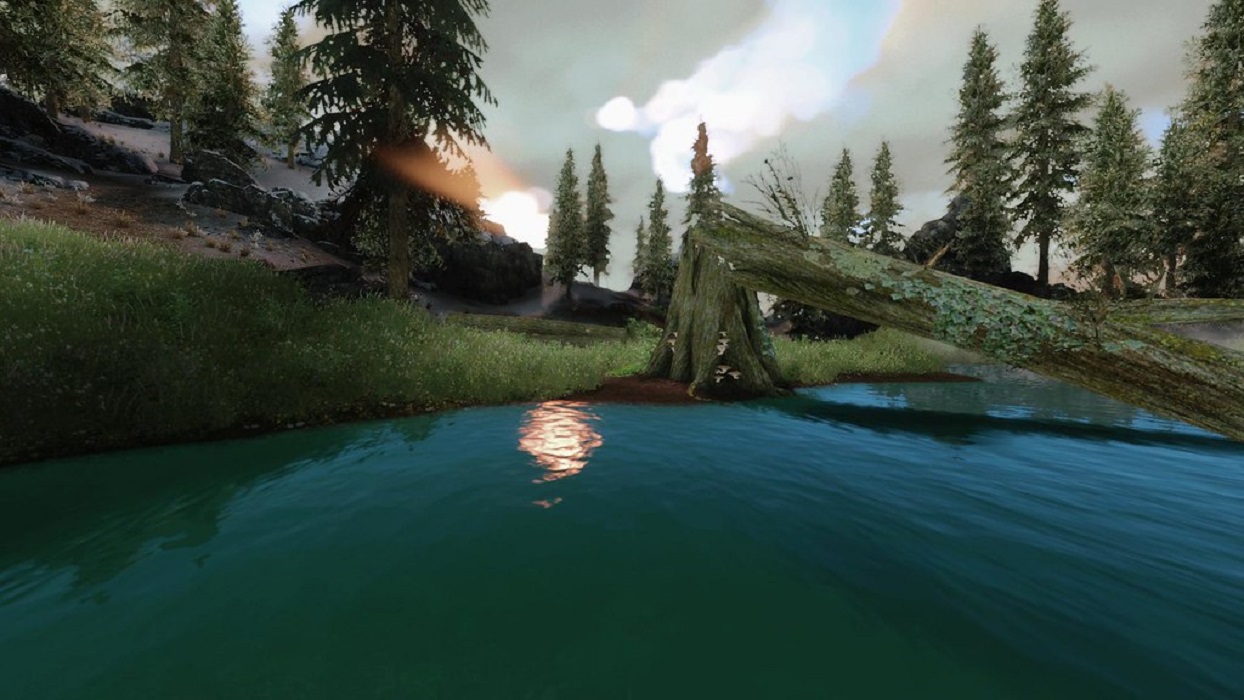 If you’re a fan of mystery games on the PC, then you’re probably well aware of the upcoming game Draugen. It was teased way back in 2014 by its developers Red Thread Games, and ever since then, it has gained a lot of steam. The Nordic setting is captivating and gives this title a unique theme.

Aside from the graphics, PC users have been anxiously waiting for some sort of details as far as its story. Thankfully, a trailer was recently put out highlighting it. The footage starts out with Edward, the main protagonist, and his trusty sidekick, Lissie, sailing on a mysterious fjord.

Details emerge that Edward is in search of his sister, who recently went missing. Already, we’re locked into Edward’s plight. There’s nothing worse than losing a family member, especially when information on their whereabouts is nowhere to be found. Edward will have to rely on his instincts and companionship with Lissie if he ever hopes to figure out what happened.

We then see Edward searching various areas of this mysterious world. There’s heavy fog in certain environments and beautiful color palettes in others. It’s clear a lot of time went into developing this game’s backdrops. The sense of abandonment plays extremely well in terms of the mystery surrounding the sister’s disappearance.

At a certain point in the footage, Lissie remarks how dead the town seems. It is as if it has no soul. This description describes the town perfectly. Where has everyone gone and what events took place that caused them to flee? To find out these answers, you’ll be forced to search various houses for clues.

As you get deeper into this game, more secrets will be revealed. The payoff here is to find hard evidence on the sister’s location. The score in this game is pretty unique, setting the stage for tense and thrilling moments. The trailer ends with Edward saying he had a dream about Betty, where she was calling his name.

Draugen gets its environment down perfectly. It has a ton of personality and begs you to explore more and more. The game is not so much horror as it is mystery and thriller. That’s not to say it doesn’t have its scary moments. One has to guess you’ll find terrifying answers and meet with some entities or angry townspeople.

Draugen will be available in May on the Steam platform. From what was shown in this story trailer, it has the makings to be a captivating experience from start to finish.

The Witness Is Now Available For Free Through The Epic Games Store; Is Worth Checking Out 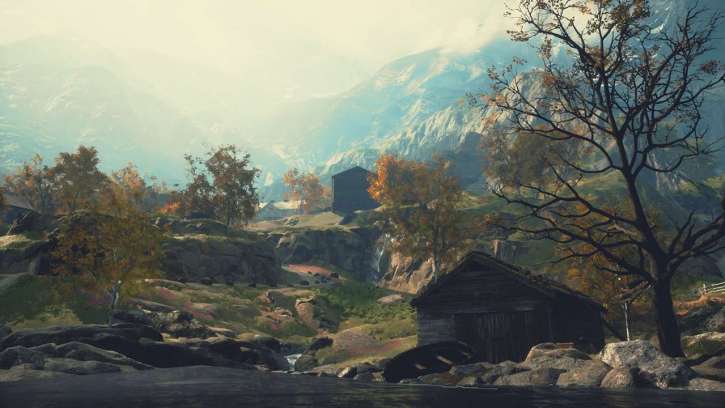 Apr 5, 2019 Edmund Dorsey 6110
Draugen has a fresh trailer and fans will be motivated to explore the tranquil Norwegian fjord, which has a menacing secret, and everyone might... 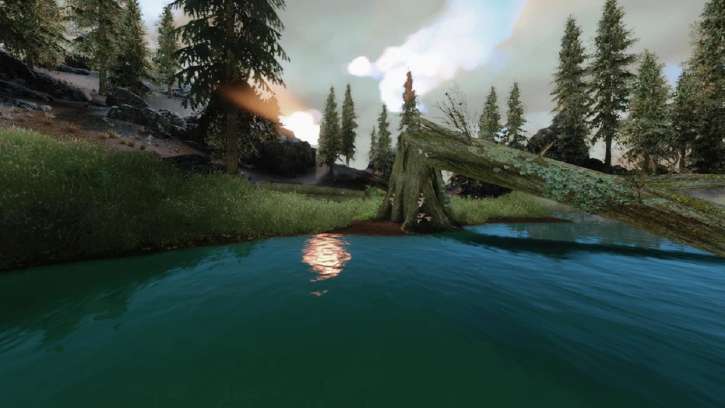