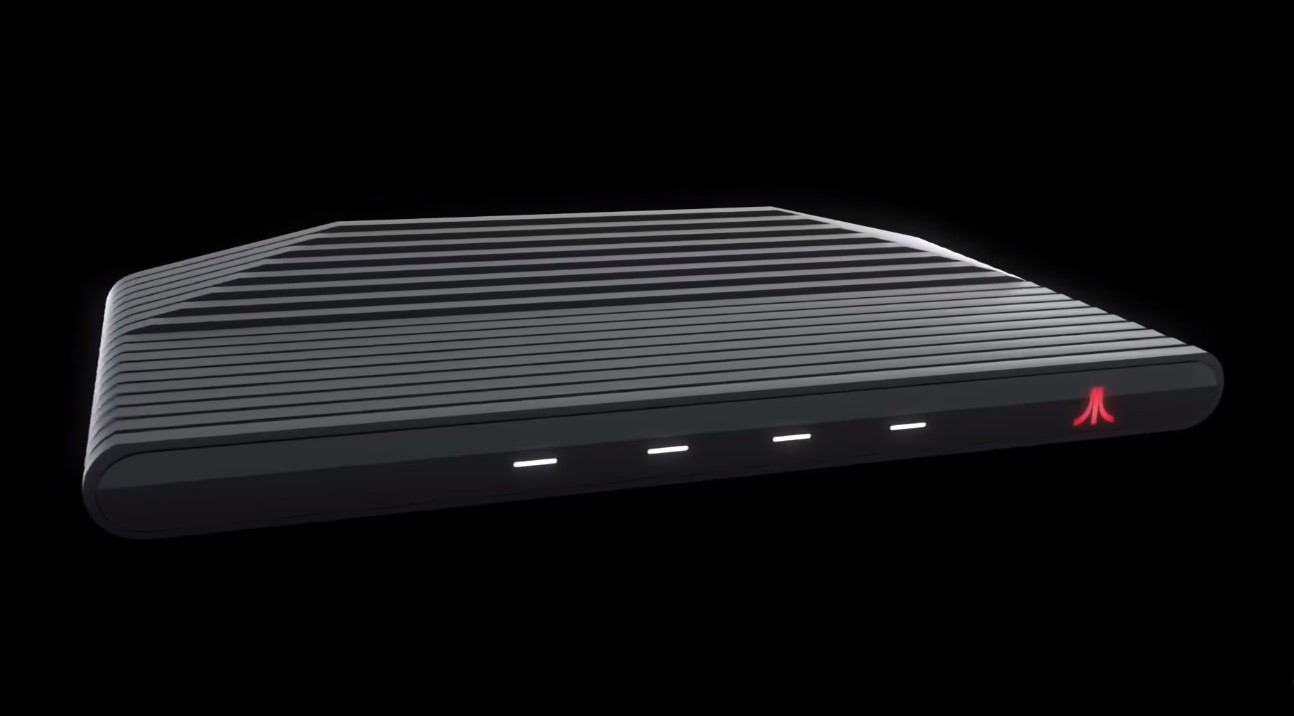 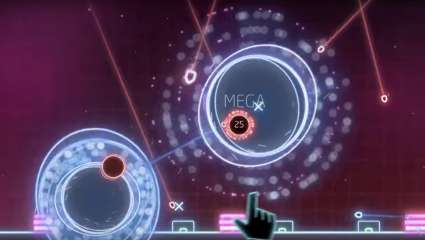 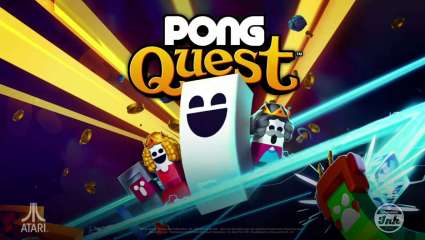 Apr 3, 2020 Joshua Goodpastor 4650
Atari has upgraded the classic ball and palet game with new features, a questline, and more. Pong Quest has "humanized paddles," which can be... 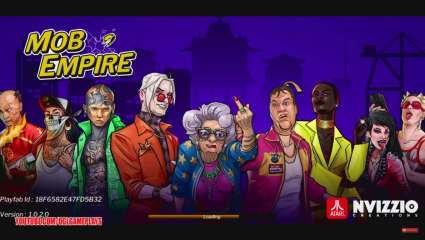 Feb 18, 2020 Joshua Goodpastor 9030
Atari has announced a new tactical strategy simulation game that will let you become the crime lord of your dreams. Soon to be on mobile...

Leave a Reply to John the dreamer Cancel Comment