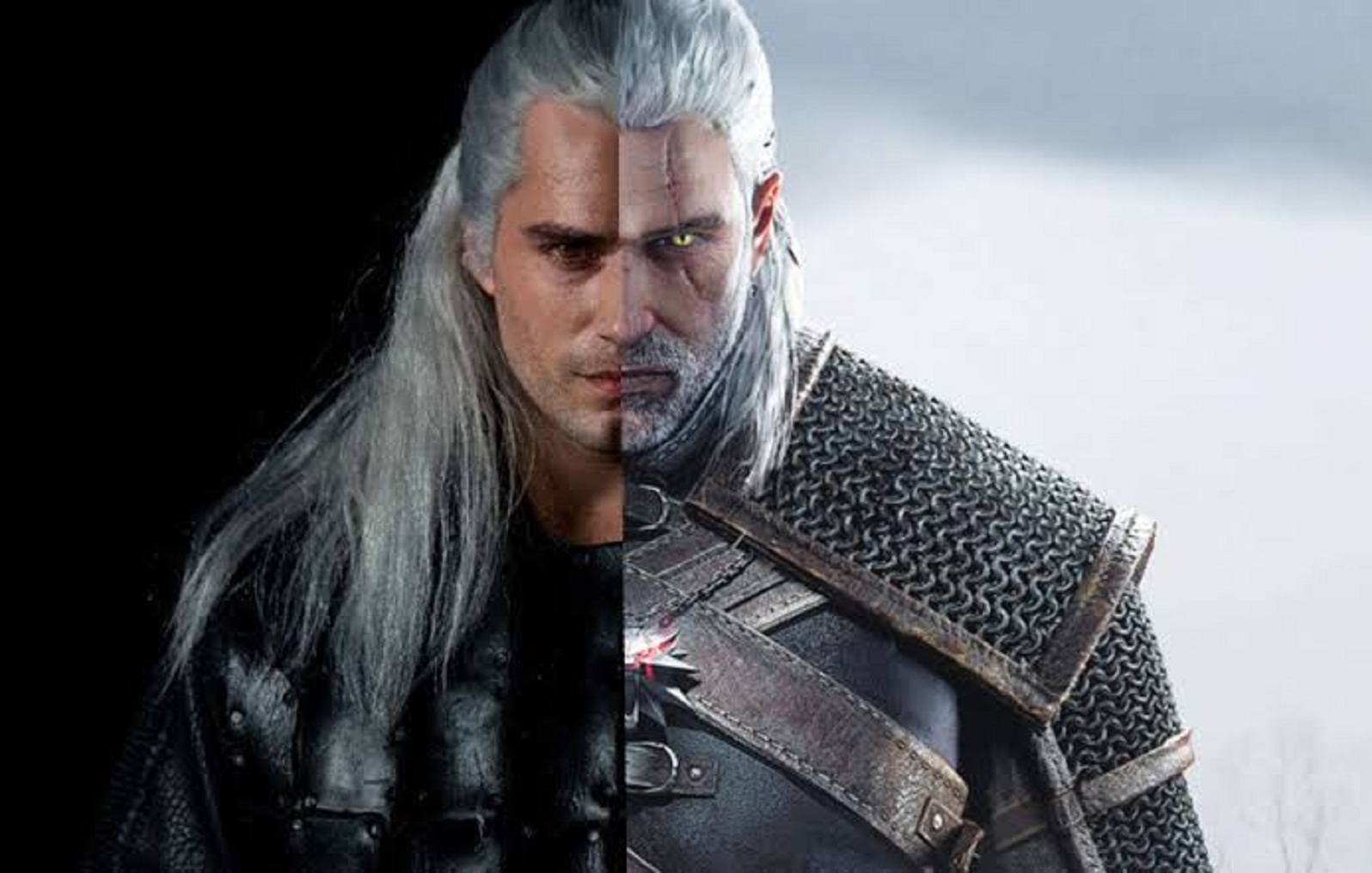 It has gotten to a point where facts ought to be spilled out whether or not Netflix’s The Witcher was coined out from the video game or not. Technically, it’s slightly away from that; it’s an actual adaptation of the Andrzej Sapkowski fiction novels that CD Projekt Red’s popular RPG got their inspirations from.

However, there’s no denying the effect the game has on the show and its production. It’s disturbing to see a company like Netflix disburse lumps of money on some utopian fantasy novel without looking at the game.

To be exact and concise, The Witcher games, no, precisely, The Witcher 3, brings about this eureka moment that would allow the vast majority of players return when they watch the series. Looking at things, it seems most would be returning to the game in flocks.

Merely taking a glance at the Steam activity for PC copies of The Witcher 3<./em> shows some impressive statistics over six days since The Witcher series officially launched on Netflix. A game that before had an influx of around 15,000 concurrent players on PC has been ramping up to over 60,000 as people finished with the first series as they needed to unleash their Witcher needs elsewhere, which was the game. This stats stand for just PC, where it’s easy to accumulate the data.

However, to find player statistics on PlayStation 4, Nintendo Switch or Xbox One are almost impossible to come by, so we can assume a ton of people are currently playing now because of the same series. For Stadia, well, a sorry case, because they would have capitalized on this opportunity, but they didn’t.

With The Witcher 3 remaining as one of the best RPGs, the game has become one of the industry-changing games of this generation. So going back to those who increased gameplay on PC, the guess is they are already owners or have played the game before, but there’d also be some new converts as time passes. Several Xbox Live e-shop gifts have been floating since Christmas, and some are probably going to be used to purchase The Witcher 3.

As other platforms took advantage of the series, it would have been an excellent opportunity for Stadia. They could have been in the best position to sell a game to a fanbase that would have literally jumped on it because it would have become suddenly wider than most people that already own video game consoles. For instance, Stadia dishing tutorial for free then, charge maybe $25 or $30 for the whole game, which makes perfect sense.

Jan 7, 2021 Lisa Nguyen 3430
Although a new year usually comes with new game announcements and content, there has been additional news of ending services on Nintendo platforms....

Dec 13, 2020 Kevin J. Kessler 6970
It seems as though Netflix can't get enough video game content as of late. The streaming company had a smash hit on their hands last year with The...