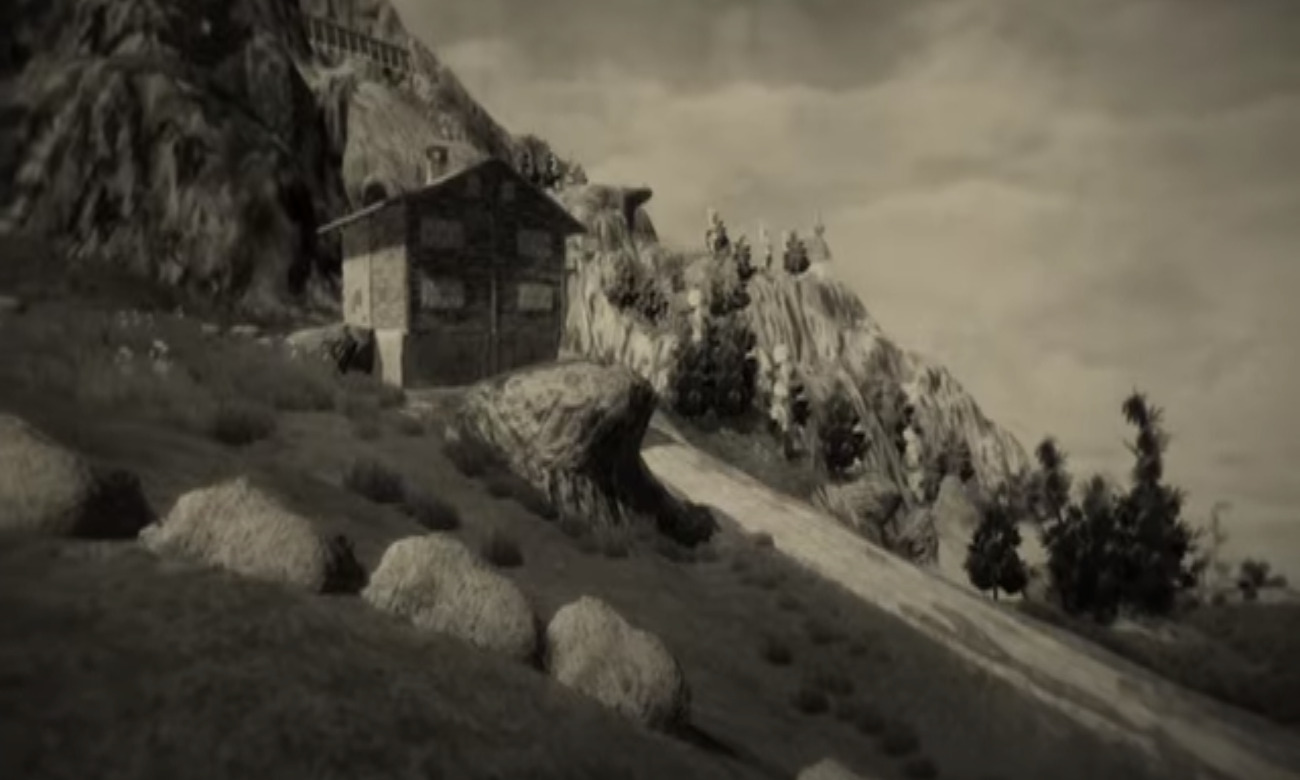 Today was a special day for gamers thanks to the Day of the Devs livestream. It was an event that teased many unique games that you probably haven’t heard of before.

It’s nice when independent developers get this type of spotlight. It lets some of the more unknown names show off some of the hard work they’ve been involved in for the past couple of years. There were a lot of intriguing titles announced, but in terms of horror, one that greatly stood out was Mundaun.

Right away, it looks distinct thanks to its hand-penciled graphics. They give the game a very artistic and moody feel that you don’t come across often with this genre. The game’s developer — Hidden Fields — has certainly done a fabulous job of creating a unique world for players to discover and move through.

The game’s story revolves around a main protagonist, who just learned about his grandfather’s mysterious and untimely death. That sets events in motion with the protagonist traveling all the way to Mundaun mountain, a region in the alps.

The extreme conditions are already difficult to face, but something more sinister is lurking around and affecting settlers. What starts off as a simple adventure quickly turns into something nightmarish, where reality starts mixing with urban legend.

The open areas beg to be explored as you move through a wide variety of sections, from stony fields to steep meadows. The entire time, Mundaun has a very immersive feel that you can’t help but appreciate.

Along your journey trying to discover truths about what happened, you’ll have the chance to solve puzzles scattered throughout the beautiful and eerie environments. These sequences help break up the exploring and investigating elements.

You’ll also be doing a good bit of interacting with the mountain’s inhabitants. You can just tell they have some dark secrets hidden beneath all of the harsh terrains. All the while, you’ll get to collect items and drive a couple of different vehicles.

There is even a fear-resistance factor, which causes you to move more slowly the greater fear you have. It’s an interesting system that just adds to the tension you’ll feel the further along you get.

From the environments to the dark themes featured, Mundaun looks like a pretty compelling horror experience that you can check out Spring of 2021 on Steam. In the meantime, the developer has plenty of time to make improvements and keep gamers interested in the dark experiences that are in store. 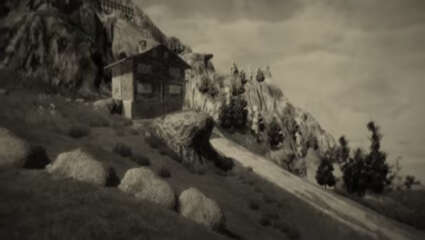 Jul 20, 2020 Jeremy Green 2700
Today was a special day for gamers thanks to the Day of the Devs livestream. It was an event that teased many unique games that you probably haven't...