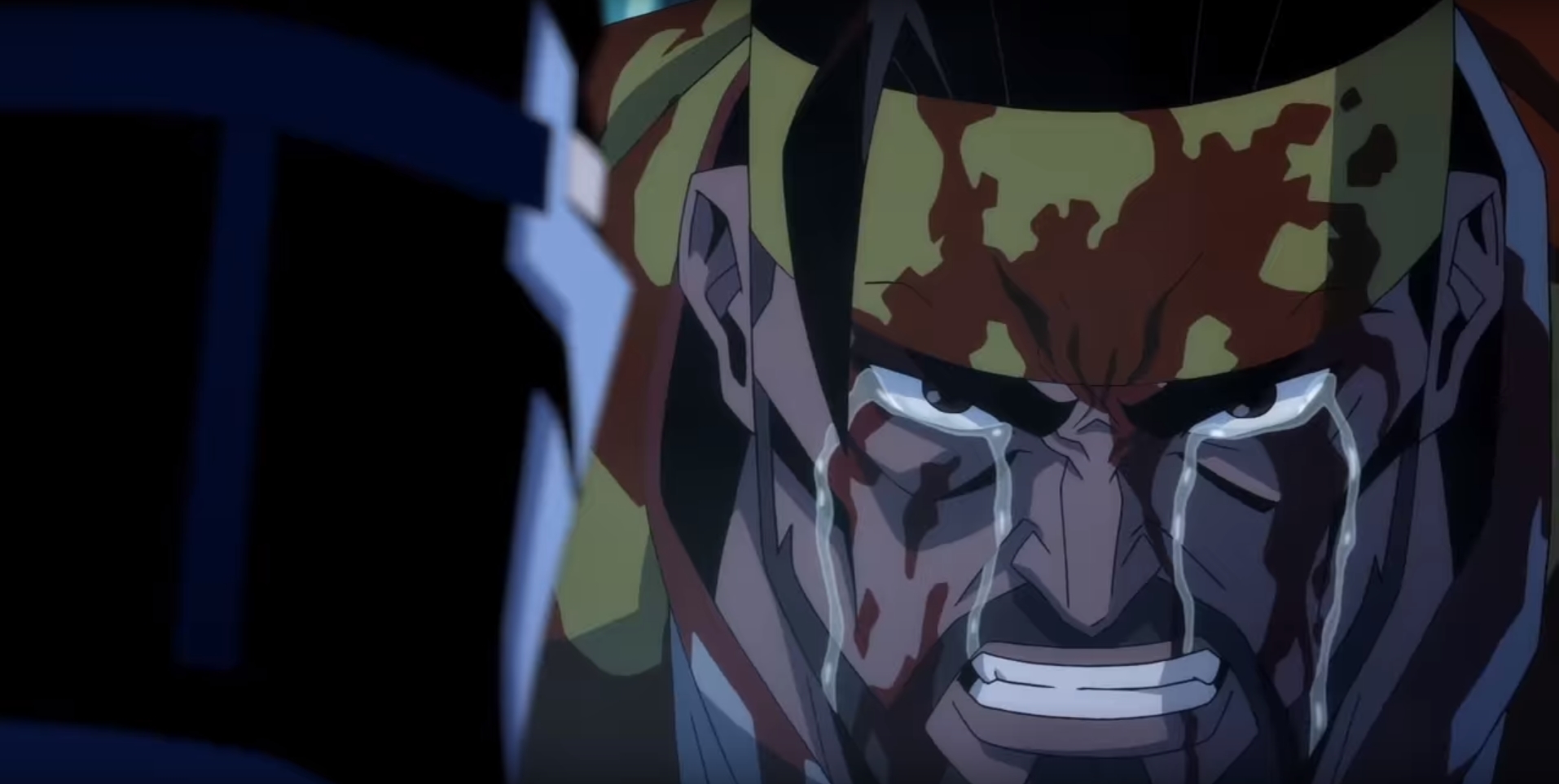 “Hanzo is dead. Call me Scorpion.”

The Mortal Kombat franchise is famous for its incredible gore, gratuitous violence, and brutal deaths. It seems that the team has no interest in slowing that down as they take a journey into the world of animated film!

At the recent Final Kombat 2020 Tournament, the team decided to debut the Red Band Trailer for the upcoming movie Mortal Kombat Legends: Scorpion’s Revenge. As the name suggests, much of it is based around the titular and iconic character Scorpion as he chases down fellow icon Sub-Zero to avenge the death of his family and clan.

Of course, there’s more to it than that. The movie seems as if it’ll tell the story of one of the many Mortal Kombat tournaments between Earthrealm and Netherrealm to decide the fate of the former, with Netherrealm emperor Shao Khan a single win away from getting to take over the lands of Earthrealm. After being slain by Sub-Zero along with the rest of his family, Scorpion is resurrected by Netherrealm necromancer and absolute jerk Quan-Chi as a servant with the promised reward of revenge against Sub-Zero.

Here is that Krazy trailer for the upcoming Mortal Kombat Legends: Scorpion’s Revenge!

…and (of course) I was kidding when I said they went too far with the violence. It’s Mortal Kombat after all 🤣

We’ll join in on the story as the tenth Mortal Kombat tournament begins, with the tournament going on seemingly according to the lore of the titles that we’ve followed thus far. Scorpion has his iconic chains and yells Get Over Here! in the trailer as one would expect. We also see Johnny Cage hit on Sonya Blade, Goro pulling people apart, and Shang Tsung saying the much-loved finish him line that we’ve all come to recognize.

We’ve placed the tweet from franchise co-creator Ed Boon above this, but be warned that it is very much rated R for language, as well as lots and lots of gore. It seems like it’ll be true to the franchise, that’s for sure.

The animation is unique and beautiful, keeping things from getting too cartoony while still leaning into the animated style. We see bones snapped, spines severed, teeth hammer-kicked in, and all of our favorites interacting. Johnny Cage, Sonya Blade, Shang Tsung, and plenty of other iconic characters of the cast seem to be featuring, as well as our favorite lightning-themed god, Raiden.

Best of all, we won’t have to wait long to see the upcoming movie. The title will be coming to digital and blu-ray, despite Johnny Cage stating that he hopes it doesn’t go straight to video. Expect to see Mortal Kombat Legends: Scorpion’s Revenge released on April 14th, 2020, just a bit more than a month from now!