Mortal Kombat 11 Is Getting Its First Story Expansion; Will Be Officially Revealed On May 6 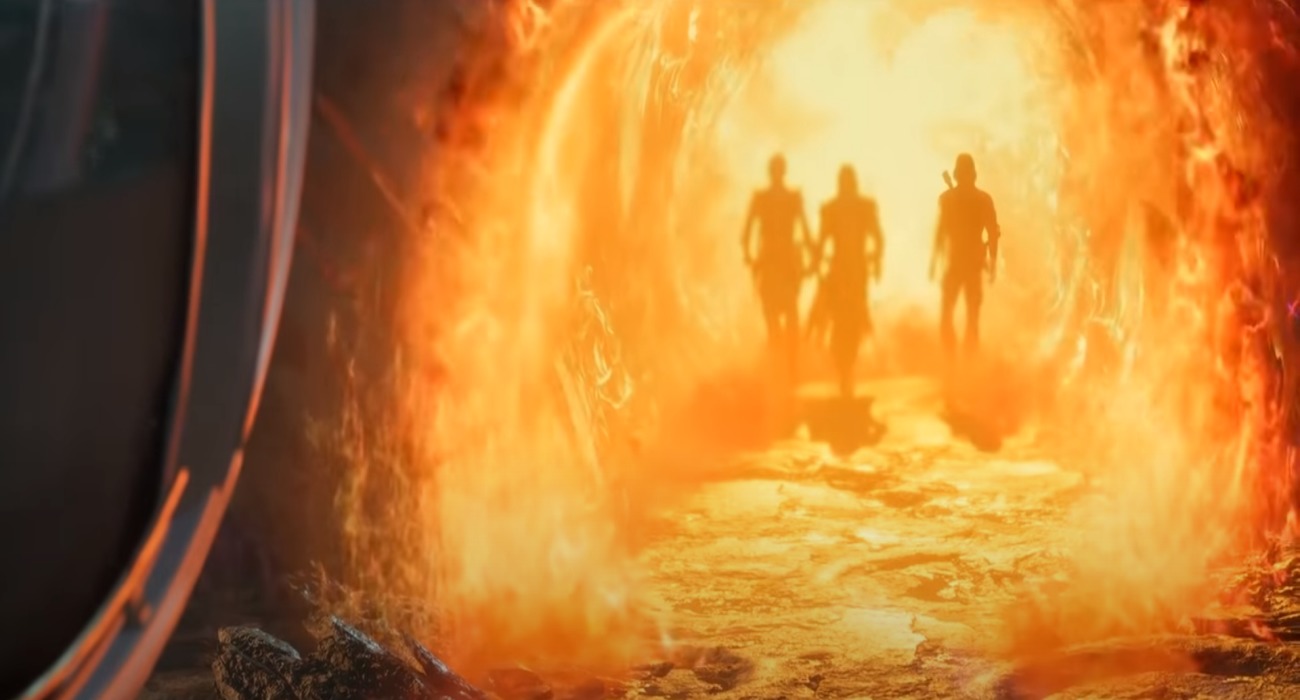 Mortal Kombat 11 has been one of the better fighting games in recent memory. It gets everything right with this genre, from the amazing cast of playable characters to the brutal fatalities. It’s the story that has taken a lot of fans by surprise these last couple of years, though.

NetherRealm Studios has really nailed down their story-telling recipe ever since the release of Mortal Kombat 9. We’ve seen each subsequent installment build off gripping plot points, with Kronika controlling the sands of time being the most reason.

Now, it seems like the story is about to continue according to a new trailer for Mortal Kombat 11. If you haven’t yet played MK 11 and don’t want the ending spoiled, go ahead and look away. The trailer shows Liu Kang and Raiden standing next to each other after having just defeated the evil Kronika. And yet, something is off.

Shang Tsung and two other figures appear from a time portal. Before Liu Kang is able to alter history as he sees fit, Shang Tsung urges him to stop before he dooms them all. Alas, the journey is not yet over for this Kronika saga. Something had to have gone terribly wrong in the future if Shang Tsung of all people is stepping in before Kang’s actions have irreversible ramifications.

That’s pretty much all of the details we have at the moment. Fortunately, fans of MK11 won’t have to wait long to find out what this story expansion will feature. More information is coming on May 6th, which is just a day away.

There was always some uncertainty as to where NetherRealm Studios would go after the conclusion of the recent events that have transpired in the MK universe. Some felt it would be many more years before the developer would pick up where they left off. It’s great to see them getting back to the grind and giving fans more story content to dive head-first into.

You would be hard-pressed to find a more captivating universe than Mortal Kombat. The characters and their backstories are just so unique; you’re constantly wanting more information as to fill in the pieces left behind from previous installments. Seeing Shang Tsung at the end is an exciting cliff-hanger that will surely have a lot of interested MK fans tuning in tomorrow for the reveal.

Did Liu Kang and Raiden alter history for the better or are there still some dark mysteries that need to be resolved? You can find out tomorrow. Hopefully, this upcoming DLC is beefy as to give fans plenty to sink their teeth into.

Cyberpunk 2077 Will Be Shown Off At The Night City Wire Event, According To CD Projekt Red

Halo 2: Anniversary Officially Releases On Steam Next Week (May 12)