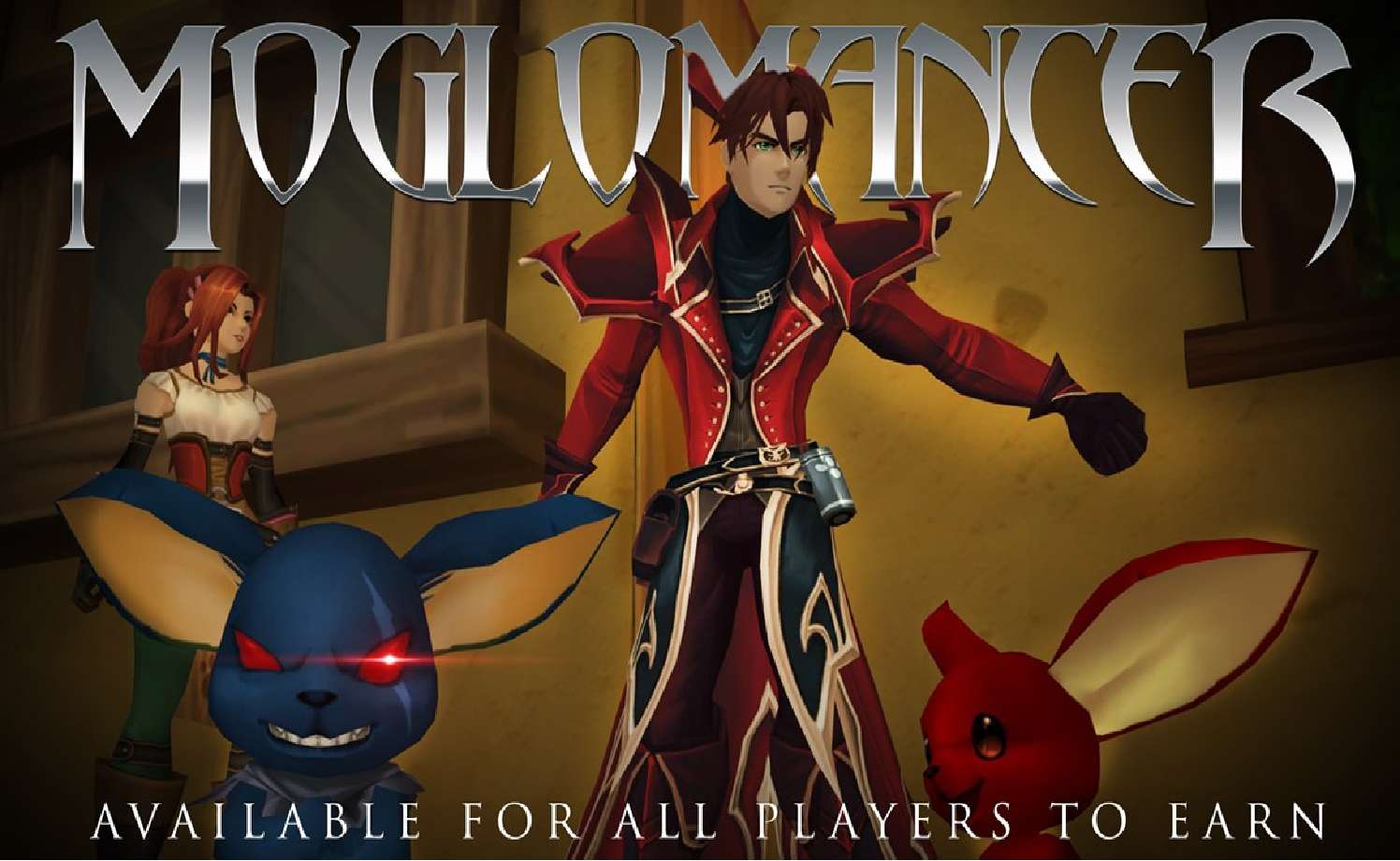 As AdventureQuest 3D was a Kickstarter game, the developers have certain responsibilities to their backers. And one of those responsibilities is offering them an opportunity to test new classes. But now, after thorough testing, the Moglomancer class is introduced to the general public.

The Moglomancers have a unique bond with Moglins, allowing them to call on their fuzzy companions in battle and use their power to enhance your own skills and spells.  They use Mana as their ability resource, up to 1000 points.

The Moglomancer passive is Moglin Reach. This ability increase the size of all area effect abilities.

The auto-attack is a rank 1 ability. It has an attack power of 20, a cooldown of 0.6 seconds, and is physical damage.

The abilities of the Moglomancer class are named after Moglins in the Artix Entertainment universes. Zorbak’s Bane is a rank 1 ability, with an attack power of 125. It costs 100 mana and has a 6-second cooldown. Doing physical damage, Zorbak’s Bane calls upon Zorbak to empower the player’s weapon, dealing heavy damage and strengthening nearby allies. This ability increases the Attack until another Moglin is called.  Also, auto-attack deals increased damage.

Twilly’s Blessing is a rank 2 ability is a healing one, and has a power of 60. It costs 200 Mana and has a 10-second cooldown. This is a spell, and the player calls upon Twilly to heal all nearby allies. Auto-Attacks heal allies and drain Mana until another Moglin is called. This ability fades when the player is out of Mana.

Twig’s Seal is a rank 3 ability, with an attack power of 110. It does physical damage and has a 12-second cooldown. Players will call upon Twig to enchant their weapon. This ability silences the target, and auto-attacks regenerate Mana until another Moglin is called.

Finally, we get to the ability named after a meme; Moglin Punt. Moglin Punt is a rank 5 ability, with an attack power of 200. It costs 150 mana, and has a 2-second cast time. This is an Area of Effect ability and has players rear back and pummel a Moglin through your enemies. The ability claims the Moglins enjoy this, but not the enemies.

The final ability is Blizzy’s Blizzard Blitz. This is a rank 1o ability, with a 50 attack power, a cast time of 0.75 seconds, and a 30-second cooldown. Also an AOE ability, players summon Blizzy to slow all enemies nearby, lowering their movement speed for 4 seconds.

To gain access to this class, players will need to go to Aria’s Pet Shop and talk to Mo G. Lynn, the Moglomancer Trainer. He will send them out into the world to find and help Moglins who will give some of their magic in return.  Like all class trainers, this is a daily quest.

There is also a Guardian only daily quest called Moglomancer Special Training.

After completing the ability bar for the Moglomancer, players can continue turning in their Moglomancer Class Tokens to build the Red Moglomancer Armor Set. It is themed like Twilly, the face Moglin for the company.

And as a nod to the Baby Yoda from the Mandalorian series, players can take home a Baby Noda ally from Aria’s as well.

A new class is always a time for celebration in Artix Entertainment games, and the Moglomancer is no different. It’s time to see what these Moglins are made of. BattleOn!

Mobile Version of Riot's Teamfight Tactics to Release Before May 2020

Mar 2, 2020 Sean L. Akins 5310
With March here, AdventureQuest Worlds releases a unique set for players to purchase. And this year, it's based on Dage's Art. In AdventureQuest...