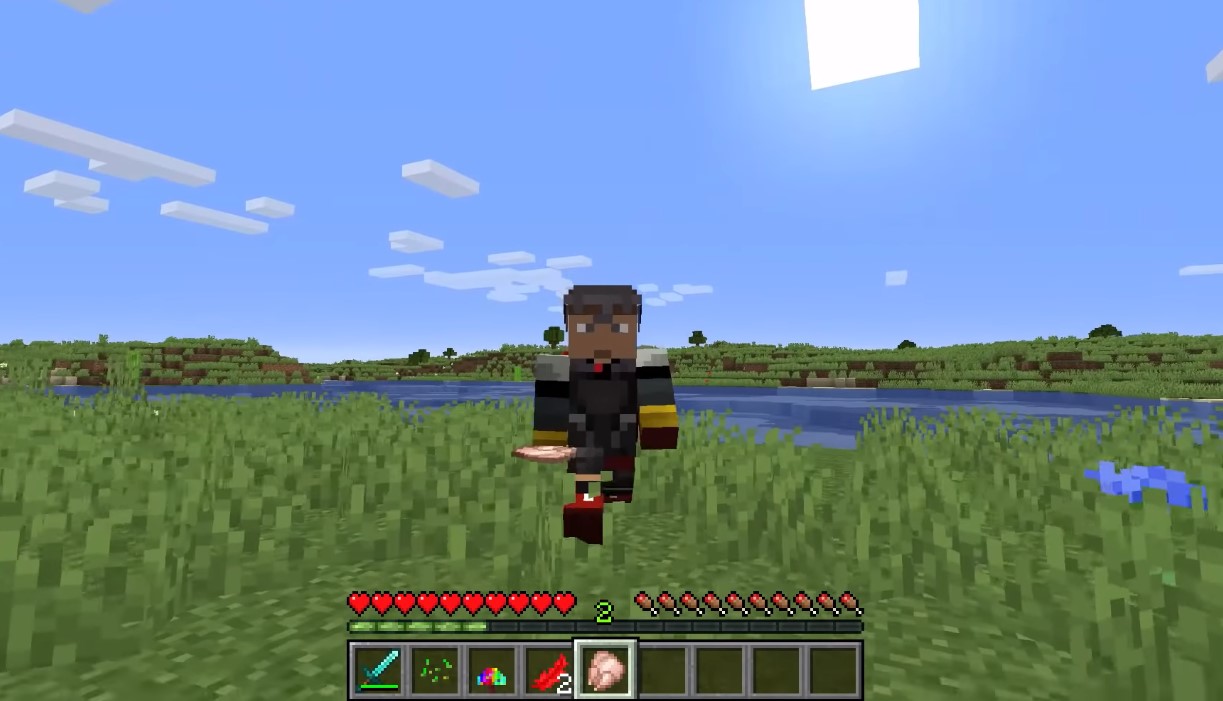 Upcoming mobile augmented reality game Minecraft Earth is still currently in closed beta version, but the recently released trailer provided hints of what the game would be like. This also includes classic Minecraft features like the mobs including a muddy pig, a mushroom-laying chicken, and a cow that generates dandelions.

Thanks to a modder by the name of Velvoxel Raptor, the mobs from the recently released video can now be added into the game’s PC version. The game mod can be added to the game by downloading the data pack and installing them.

Minecraft gamers can expect the mod to have a cool feature including every creature’s transformative process. The regular version of these mobs evolves into the same types of mobs shown in the recent Minecraft Earth trailer.

A player, for instance, can make mud by submerging dirt blocks in water. Throwing a ‘normal’ pig into the puddle or a venturing pig sinking will take a hit in their lives until they die. They will then be respawned into the muddy pig complete with the decorative head flowers. Also, a player when walking over the mud can sink right into the pool.

Gamer Logdotzip created a video of the new Minecraft mod which includes the bright-yellow cow that leaves behind a trail of flowers. Players can create the moodbloom cow by feeding a regular cow with dandelion flowers.

By shearing or killing the moonbloom, players can get a yellow petal. Collecting eight petals can be crafted into a dandelion necklace which allows you to gain the powers of the moonbloom cow to spawn a flower with your every step.

Aside from these fascinating additions, the cluckshroom is also an exciting new mod for Minecraft. It is a red chicken with bits of mushroom sprouts found on its back. Feeding a red mushroom to a chicken will create the cluckshroom and killing it will provide a player with unique items, including the ability to throw a red feather hat with random status effects.

Perhaps one of the most notable surprises of the Minecraft Earth AR game is called the Mob of Me feature which allows you to respawn yourself if you die. You will initially become a faceless human mob with the ability to replace your head with other models. In Logdotzip’s video, he transformed himself into a human armor stand.