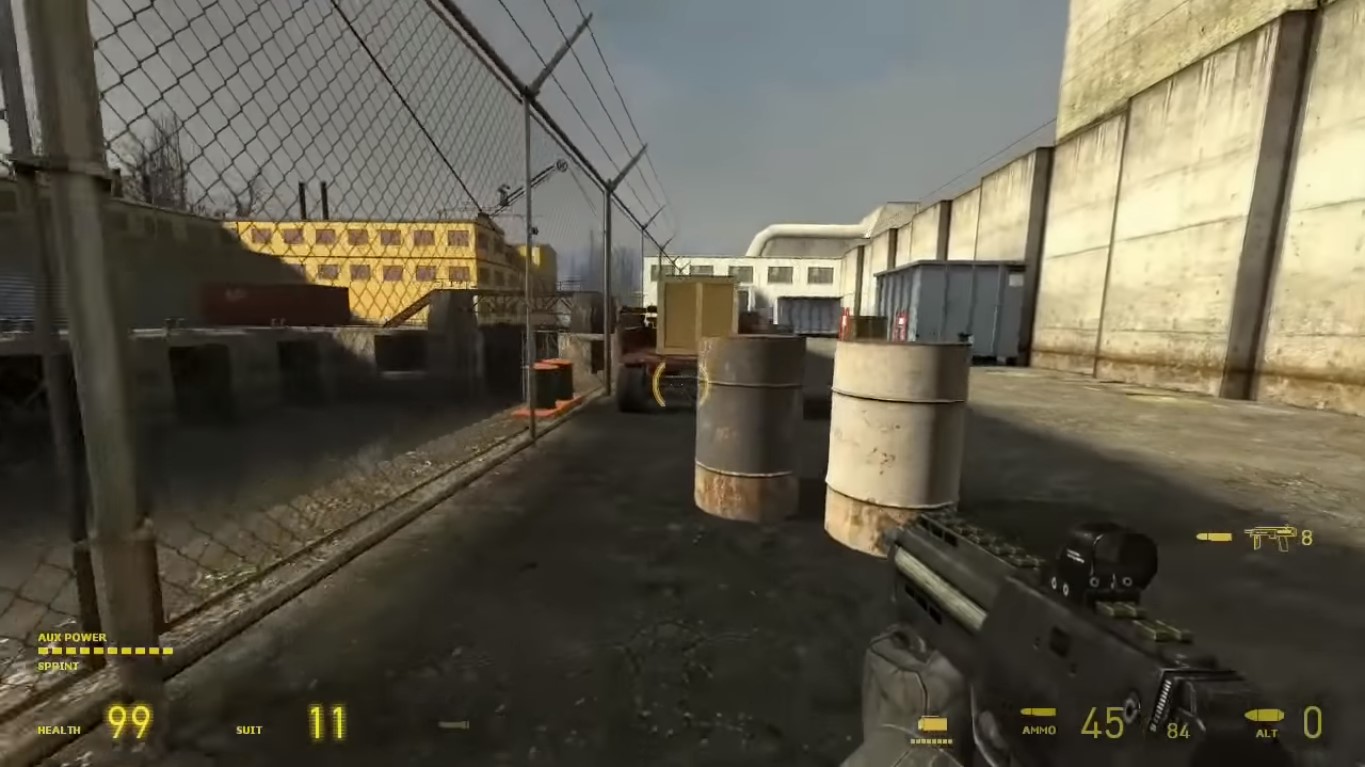 Thanks to a modder, there is now a Mobility Mod that gives more action to Half-Life 2 players. The Mobility Mod allows players to achieve a Titanfall 2 wall-running mechanics.

It was even lauded for enabling players to hit enemies with fatal shots by jumping over their heads. The Mobility Mod has an old version that has been available for a while already.

It came out around August last year, and it added enhanced mobility to the game. The old mod, however, does not work anymore as of the February update this year.

The latest version of the Mobility Mod is compatible with the episodes of Half-Life 2. But aside from that, the game has gotten some actions straight from multiplayer FPS game Titanfall 2.

The latest version also drops in fresh melee controls and a tutorial for this melee for beginners. Based on the Mobility Mod Version 2 notes, the melee key will trigger a quick crowbar attack.

When players hold the melee key and press on the secondary crowbar attack, they can hit multiple targets. It is actually slower, but it can deliver more damages. Meanwhile, players can hold the melee key in combination with the primary attack to launch a powerful rocket attack.

This rocket-boosted move pushes players forward and immediately hits the target once it is within range. It surely throws in a significant amount of damage against the enemy.

It also has got HUD features and enhancement on players’ movements. The features include an artificial horizon that can be turned off based on preference. Players can even custom its opacity.

Even the shotgun hit markers can be turned off, or players can adjust its opacity. There is also a new grenade count displayed. In the first version, players saw a large grenade row icons at the bottom. However, this tended to clash with the locator of the vehicle on display.

The latest version also provided a portable airboat rocket called the EGAR. EGAR stands for ”Everyone Gets A Rocket!” Players can get it by typing “give weapon_egar.” The new version also allows players to get a taste of the classic Valve shooter. The experience will be a bit different though, according to reports. 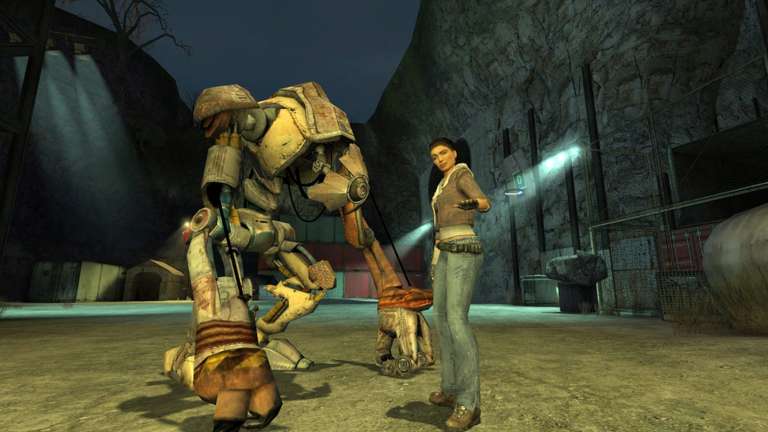 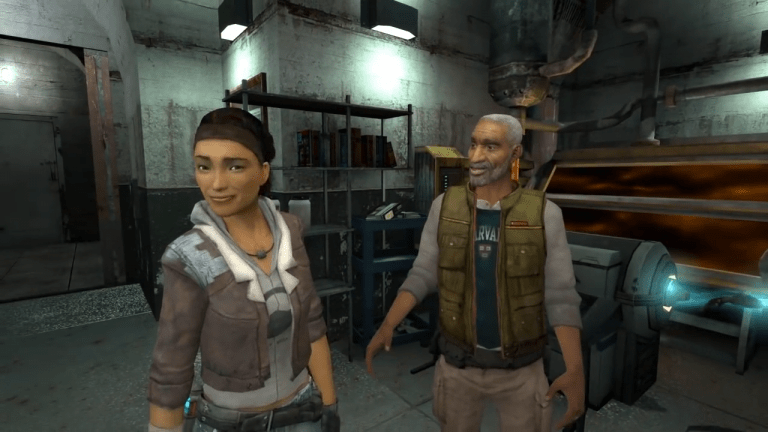 Nov 18, 2019 Chris Miller 7770
Valve Software has just officially confirmed the next Half-Life title, called Half-Life: Alyx, and they're unveiling it this Thursday, November... 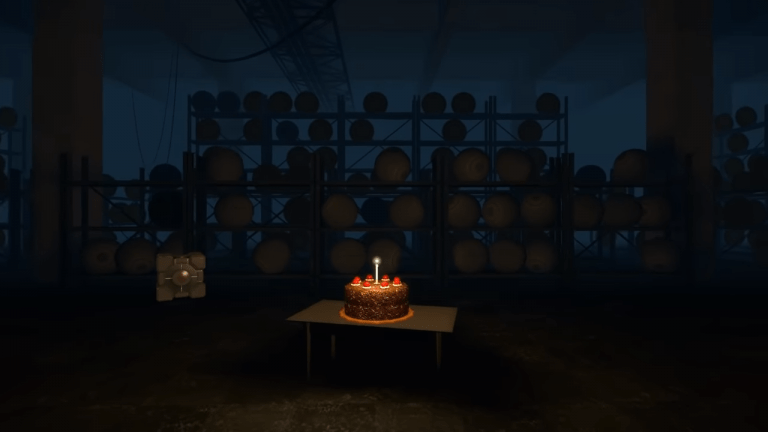 Nov 16, 2019 Chris Miller 3260
A tale as old as time; a young development studio pushed what a first-person-shooter was on PC, and it took off.  They developed a humble platform...