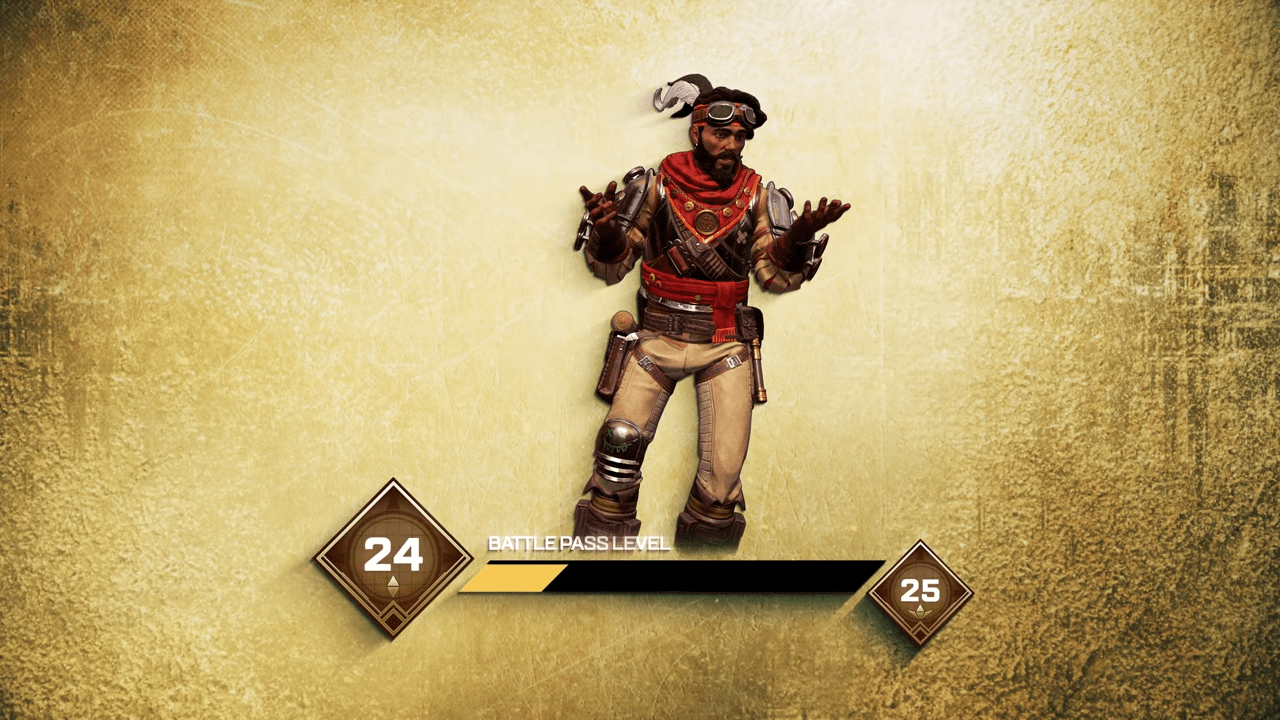 Stand aside Lifeline and Gibraltar, Mirage is the new candidate for the gold bag. With a whole new character rework for Mirage, his biggest buff is the Cloaked Revive passive. It can be used in ridiculous situations and makes the Mirage and their teammate almost totally invisible.

You can revive right in front of a squad, in the middle of a fight. Pop Mirage’s ultimate at the same time and you’ll cause total chaos, with several different decoys reviving at the same time. This ability is super strong and might be one of the more OP buffs to come to the Apex arena.

Mirage suffered four seasons of jokes and complaints about his skillset, but that is no longer true. After playing the new season for two days, it’s obvious that Mirage now properly achieves his role of the trickster in Apex Legends.

While his cloaked revive is the best thing about Mirage’s new rework, his other abilities shouldn’t be ignored either. The controllable decoy is a bamboozle machine – it mimics Mirage’s every move, and can be used aggressively or to try and escape a bad situation.

His ultimate, from the Dummie’s Big Day Event during this year’s earlier Grand Soiree Limited-Time Event, is a massive change. This dance party is an interesting one – Mirage is no longer invisible for as long, but the decoys mimic his every move.

Having played for two days, it seems like this Mirage Ultimate is quite effective when the mirage wants to escape a situation and can be useful to confuse players in an already chaotic fight. However, some Mirage fans might be upset that the aggressive cloaking from the ultimate has disappeared.

Overall, these long-awaited changes are a huge upgrade to Mirage, who no longer feels like a joke pick. It will be interesting to see how play adapts to his new skills over time. Those who played in Season 1 remember Mirage’s simple decoy bamboozling everyone…

This huge rework also shows that Respawn isn’t against totally changing up a character. Some are hoping that Lifeline receives something as similarly huge, as Mirage’s cloaked revive and Gibraltar’s dome already seem to outdo her own revive ability.