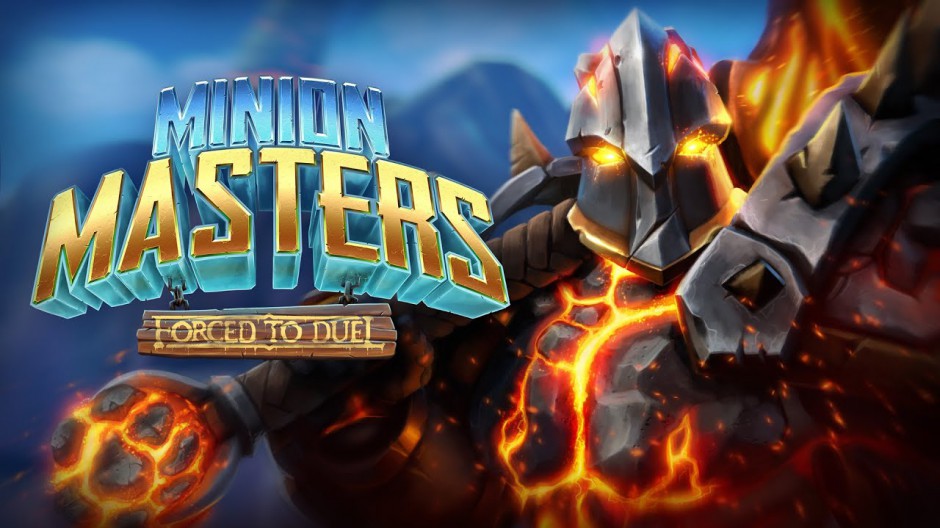 Since the advent of Garden Warfare, the indie development industry has been pushing for the next big thing. Minion Masters promises to be a fast-paced card game in which you send minions against your foes to destroy their tower. This game could be the next generation of tower defense.

Minion Masters is a combination of CCG, MOBA, and tower defense. When it launched into early access back in 2010, it had 1.5 million players and a community dedicated to its developer BetaDwarf. In the company’s conception, they struggled, but through smart thinking and an active community donating to their Kickstart campaign, they survived to create more games.

Set in the vibrant and colorful universe of FORCED, another one of BetaDwarf’s games, the developers mix humor and brutality in a unique blend of chaos. The game boasts that it will have new content every month. With hundreds of cards to choose from Minion Masters gives players the option to create their custom deck and battle foes their way.

The game is currently free to play, and BetaDwarf intends to keep it that way for the entire existence of the game. Minion Masters provides multiple modes including ranked, draft, two vs. two, and bot options each game lasting around 5 minutes. By keeping the games short and, fast players can come and go without being dedicated to 30 minute or 1-hour matches as other MOBAs provide.

In Minion Masters, you are in charge of exotic minions and have to battle through a variety of arena-based matches. The game provides a diverse roster of masters and a wide selection of minions, so every battle is a different challenge to defeat.

As you play, you will earn gold to unlock rewards, collect powerful cards, and even gain access to the new Masters. As you gain cards and expand your collection, you will increase your rating to see how you rank against others online. The game also features a private duel mode so you can battle against your friends or team up against others online in two vs. two battles.

Minion Masters are offering a free Accursed Army Pack on Steam and the Microsoft Game store. They are currently celebrating their launch with the latest update Bones & Bravery. This expansion adds new mechanics, eight new cards and Morellia the Lich Queen, so there is plenty to catch up on even if you’re a long term follower.

What do you think about this new CCG/MOBA experience? Do you think it will stand against League of Legends or Dota? Let me know what you think in the comments below!

Nov 13, 2020 Kenny Kimberly 4620
BetaDwarf recently announced that they would be restructuring the economy of their free-to-play card battling game Minion Masters. There's plenty...