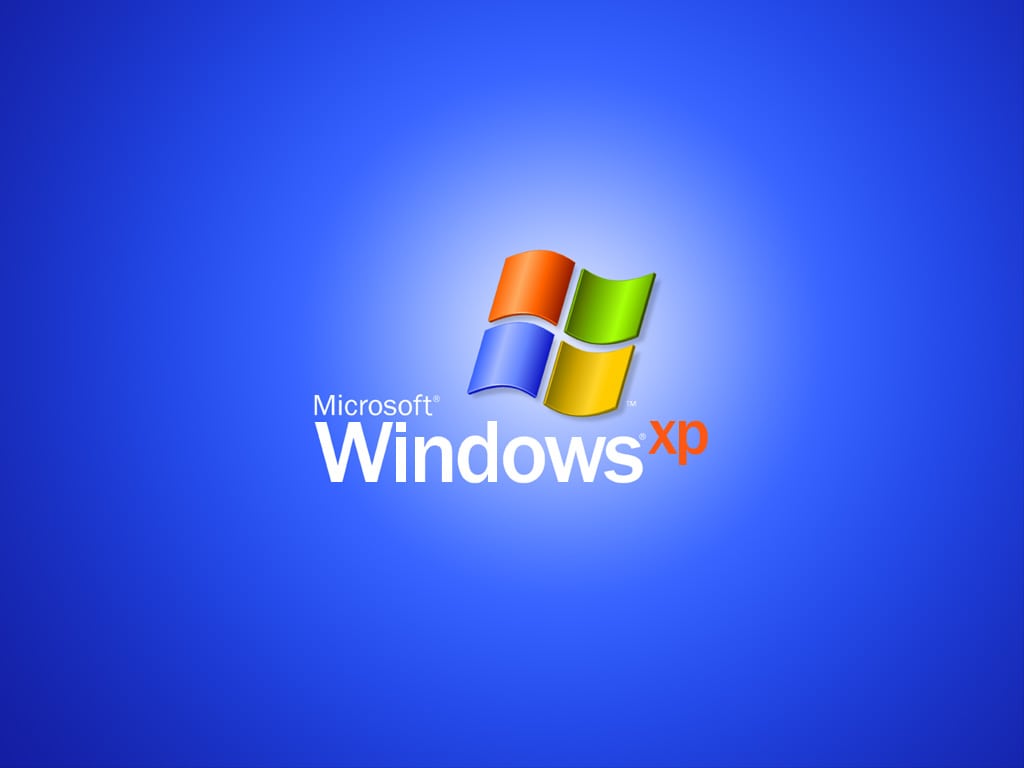 There might be no argument that Windows XP is Microsoft Window’s most beloved OS. The legacy of this operating system is long lasting, and there are a lot of reasons why a lot of computers are still using the outdated OS.

Though, of course, the number of users who utilize the OS has dwindled significantly.

There’s a sense of melancholy now that the extended support for the last supported version of Windows XP has finally ended. It’s the Windows Embedded POS Ready 2009, which is made for POS devices. It’s not similar to what most Windows users know. However, the version runs the XP kernel in its core.

TechRepublic noted that the extended Windows XP support had been put into end last Tuesday. It officially sticks a fork in the product family of Windows NT 5.1.

The run of Windows XP is really impressive because the defunct operating system has lasted for 17 years and seven months. Most OS just lasted for two or three years.

Windows XP has been tremendously successful, and it has been enjoyed by a lot of users worldwide. Windows is the most used OS, and a lot of its users are hesitant to try other versions especially those who aren’t adept at computing because they’re already familiar with the XP. It’s also cheaper than the Macintosh OS, and it’s really flexible and modifiable.

Windows 10 could break some of the records set by Windows XP, but it’s still a long road ahead.

However, it’s possible because Microsoft isn’t launching monolithic updates every several years anymore. Windows 10 might just be an average OS because a lot of people prefer Windows 7 than Win 10.

The support for Windows Professional and Windows XP Home had also ended on April 2014. However, there are still PCs that are using Microsoft’s legacy OS. StatCounter states Windows XP is accountable for 1.74% of Windows PCs, and it’s a bigger percentage compared to Vista.

If the scope will be expanded to all OSes, Netmarketshare has tallied the stats of XP to 3.72%. Windows XP might be dead because it will no longer receive support. However, it’s still a benchmark to be topped by the current and upcoming OSes.

Windows XP has set a legacy because a lot of applications and games have been launched using the platform. A lot of users have grown up using the OS.

A lot of developers and designers have utilized the operating system and have developed and designed numerous successful creative and business projects from it.

Splinter Cell: Blacklist Isn’t Dead - Ubisoft Might Want To Ensure The Next Game Will Be Better