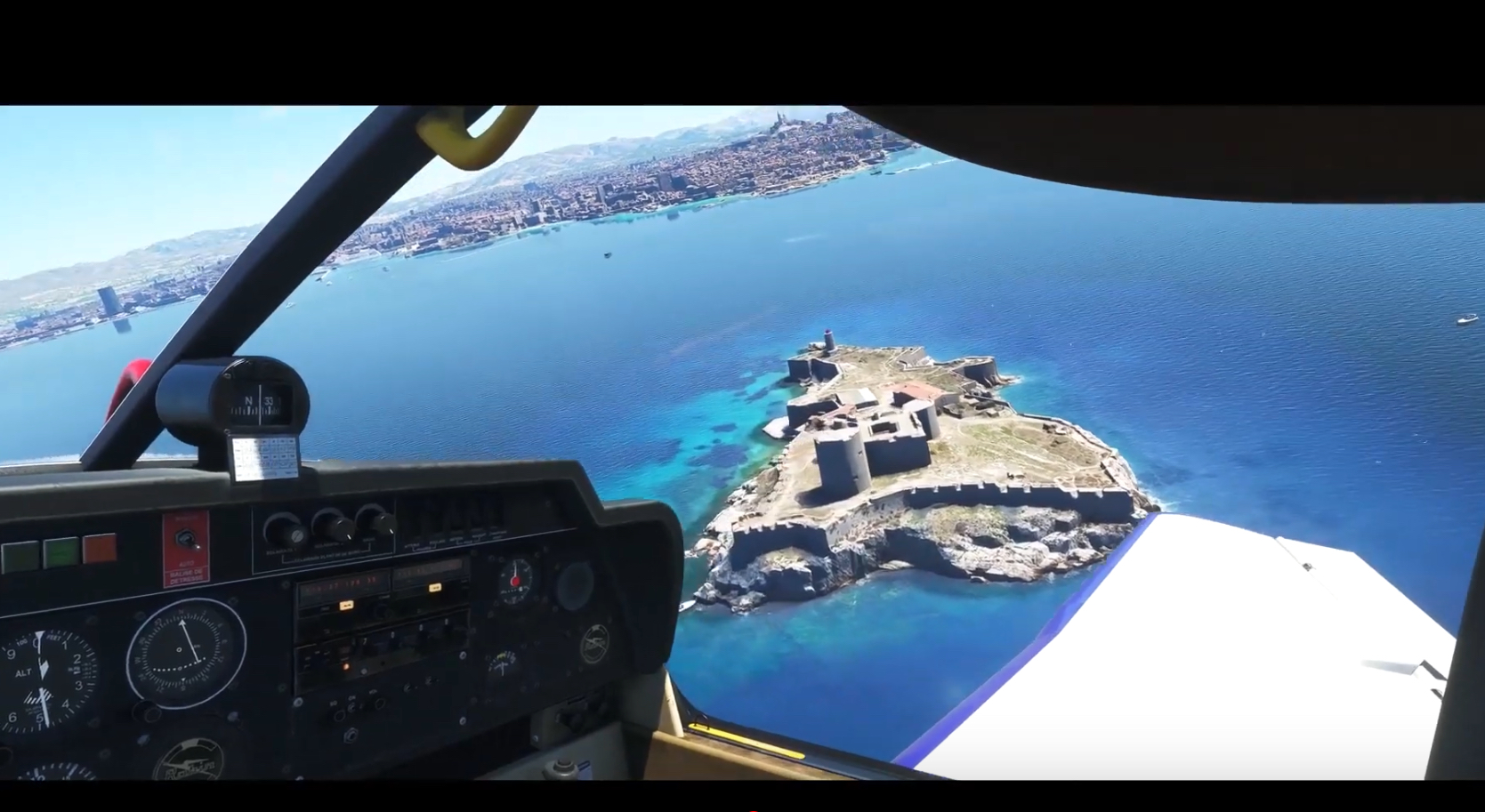 Microsoft Flight Simulator is shaping up to be quite the realistic flight experience. This series has always done a good job in that department. They take realistic details of the flight industry and capture them so wonderfully in video game form. However, this latest installment is really going for it in the authenticity department.

That’s pretty clear based on recent news that has surfaced confirming the game will have airports found in real life. Not just that, but every single airport will be featured in the game. Even if you don’t know much about gaming development, that’s an incredible amount of work for Microsoft. It would definitely cause a lot of developers to run for cover. Microsoft isn’t scared of the challenge, though. They have a long history at burning the midnight oil to please their die-hard fans.

What’s also impressive is Microsoft has plans to manually design most of them. They want the landings pilots come down on to be exactly what they would find if they were to pilot an aircraft in real life. The amount of detail going into these airports is downright impressive, and it should inspire a lot of developers looking to make their games authentic.

A video of them was just put out in the Feature Discovery Series. Airports all of the globe are featured, including the United States and Asia. It’s impressive to see the differences amongst them. Microsoft truly is designing most of them from scratch. That should give you amazing experiences after coming down from a long flight.

As you get closer to the landing strip, you’ll be able to make out every detail in grand fashion. From the runway to the plethora of other aircrafts prepping for flight, these details truly are taking the Microsoft Flight Simulator series in a bold direction.

Even if you’ve never played one of these flight simulation games before, this latest installment will be the perfect introduction. You’ll have so many aircrafts to choose from and so many destinations to enjoy for hours.

Even details in the cockpit have been dialed down to perfection. Based on all of the recent news and trailers, you couldn’t ask for a better flight experience. The game couldn’t come out soon enough. It won’t be surprising to see it have a lot of commercial success out of the gate, as well as attract a new wave of fans that are eager to become virtual pilots.

GTA 4 Is Coming To Steam In March, But There Will Be No Multiplayer