GTA 4 Is Coming To Steam In March, But There Will Be No Multiplayer 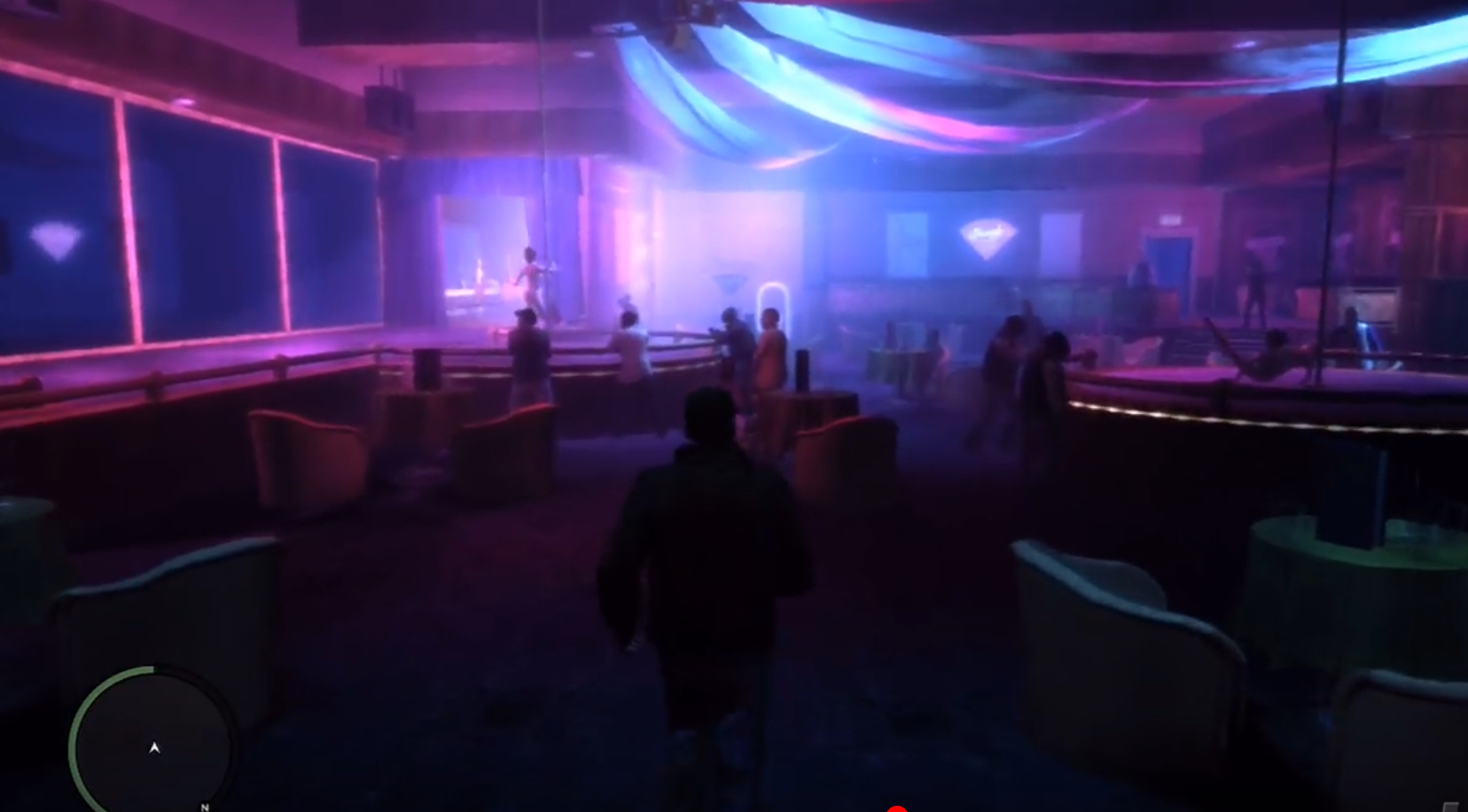 The GTA series has been going strong for years now. Every installment seems to be better than the last. One of the more memorable from a story-telling perspective was GTA 4. It put us in the shoes of Niko Bellic, an Easter European who’s come to Liberty City to find what he believes to be the American dream. Everything about him as a character is perfect, from the his accent to the way he approaches less than ideal situations.

GTA 4 used to be available on the Steam platform. It was pulled earlier in January, though, because of technical issues. It seems like those have since been worked out by Rockstar, and starting March 19, the game will be available on the store again. There’s just one major feature missing: The online multiplayer.

That’s right. One of the most important features of any Rockstar game will be absent.  There’s a reason for this, though. You see, Games for Windows Live no longer exists. This makes it impossible to get new keys, which ultimately, prevents Rockstar from being able to sell the version of GTA 4 that includes the multiplayer.

That’s not what a lot of gamers were hoping to year, especially those that enjoyed this game when it released in 2008. At the time, the game’s multiplayer was revolutionary. You could hop online and enjoy all sorts of action in Liberty City with others. Whether it was racing cars or seeing how much money everyone could collect in a given time period, online multiplayer provided so many great memories that really took this open sandbox series in a novel direction.

Although multiplayer being absent is a huge hit, GTA 4 on Steam still seems worth revisiting if you don’t currently own a copy of the game anymore. The single-player campaign is as good as it gets for the series. Niko is so easy to root for even before events really have the chance to play out. He’s thrown into a world filled with interesting characters that you’ll have the pleasure of learning more about and interacting with.

There also are a lot of missions that will have you on the edge of your seat. Undoubtedly, there will be a lot of gamers who forgo purchasing it on Steam because multiplayer is such an important component that’s missing. But for those looking for an epic adventure and some adult humor, you could certainly do a lot worse than this game.