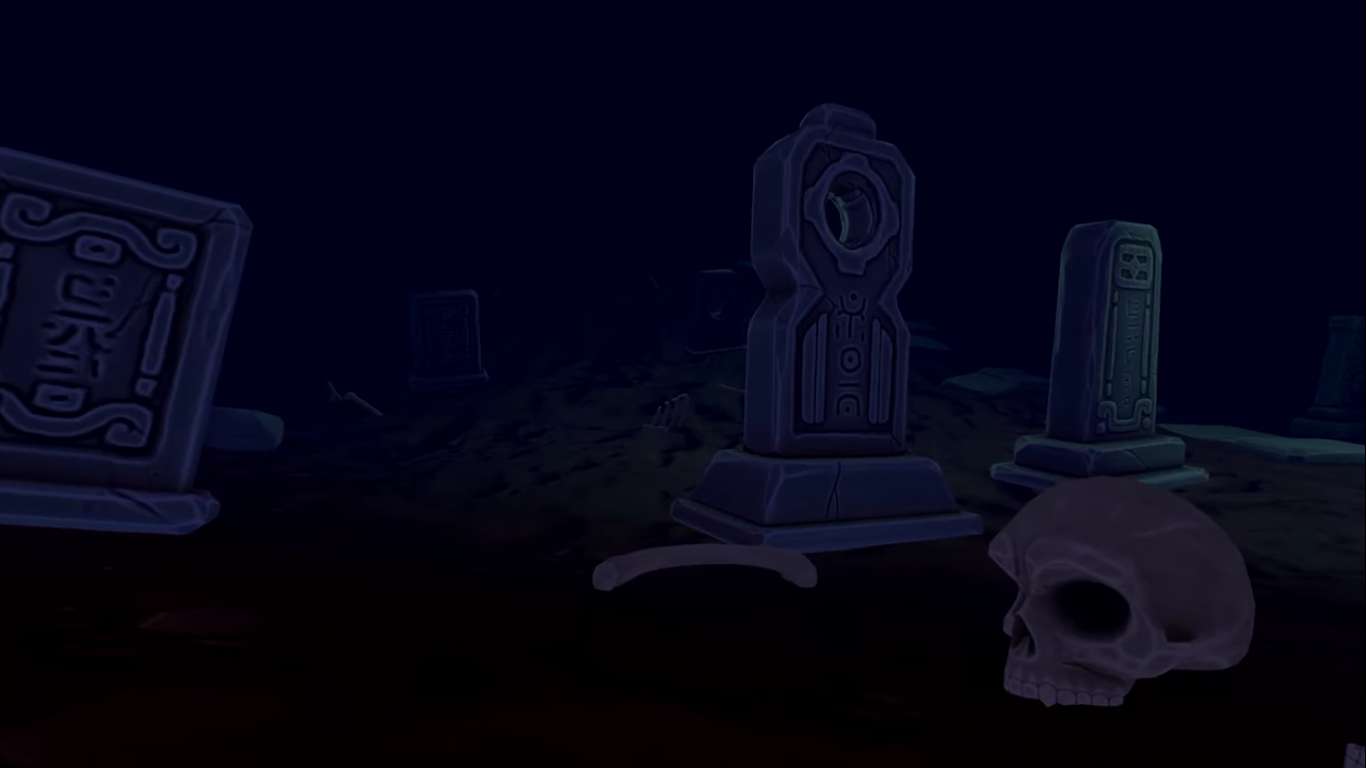 Windy Games released Miasma Caves into Steam Early Access on January 23, 2019. Now, a year later, fans will get to see the game into a full release on Steam with a major update bringing new content into the loved title. Tons of fan feedback has gone into shaping the game into what it is today.

Miasma Caves is a non-violent exploration adventure game. You play as a treasure hunter looking for artifacts so you can better your village. Fans got a full experience of the game in its Early Access version, but now, with a full release, they can see all their recommended improvements go into effect.

Players play as Lesath, a determined draconid that wants to restore her village, Radiant Ridge. The only way to do this is to travel into the local cave system and take on obstacles as she recovers artifacts and treasures. Inside the cave are tons of secrets hidden around that will teach players more lore about the world around them.

After spending your day adventuring through the cave, players can bring back what treasure they have found and sell it to the town. Then you can resupply, upgrade the village, and catch up with the locals of the village before heading back in the cave to find even more stuff.

In core, Miasma Caves is a treasure hunting game focused on an exploration through a randomly generated cavern. Players will be focused on searching for valuables and upgrading their town. There are tons of dangers within the caverns, including cave-ins, poison gas, and time so players must plan accordingly if they are to venture deeper.

Players have an opportunity to find over 150 different treasures throughout the cave system. You can even dig within the cave carving your own path through the unknown. With the randomly generated caverns, you never know what you will find within the deep depths of the cave.

There is a big emphasis on non-violence built into this game. Rather than simply battling through all the problems, you are forced to find an alternative solution. This is a great answer to the never-ending flood of battle games as it gives players a more puzzle outlook to their experience rather than a simple battle cave simulation game.

Once this game fully releases on February 28, players will be gaining the 4th depth and brand new creatures. You can find out more about this game on the official discord server where the community gathers to discuss their findings. 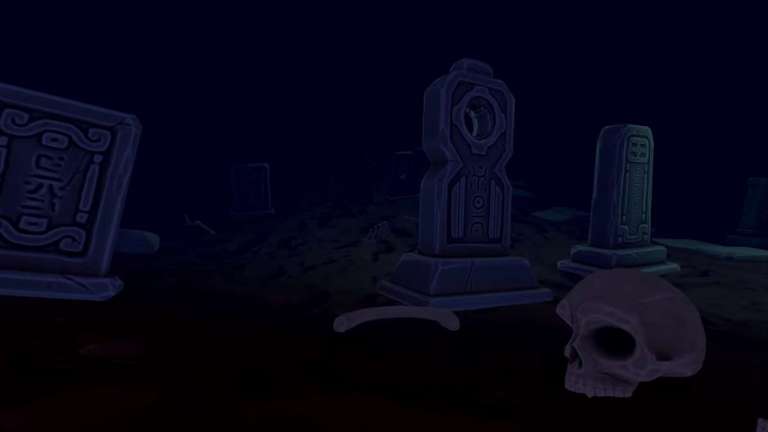