Memories of Mars Is Making The Jump From Steam To Xbox One And PlayStation 4, Dream Of Colonizing Mars And Live To See Another Sunrise 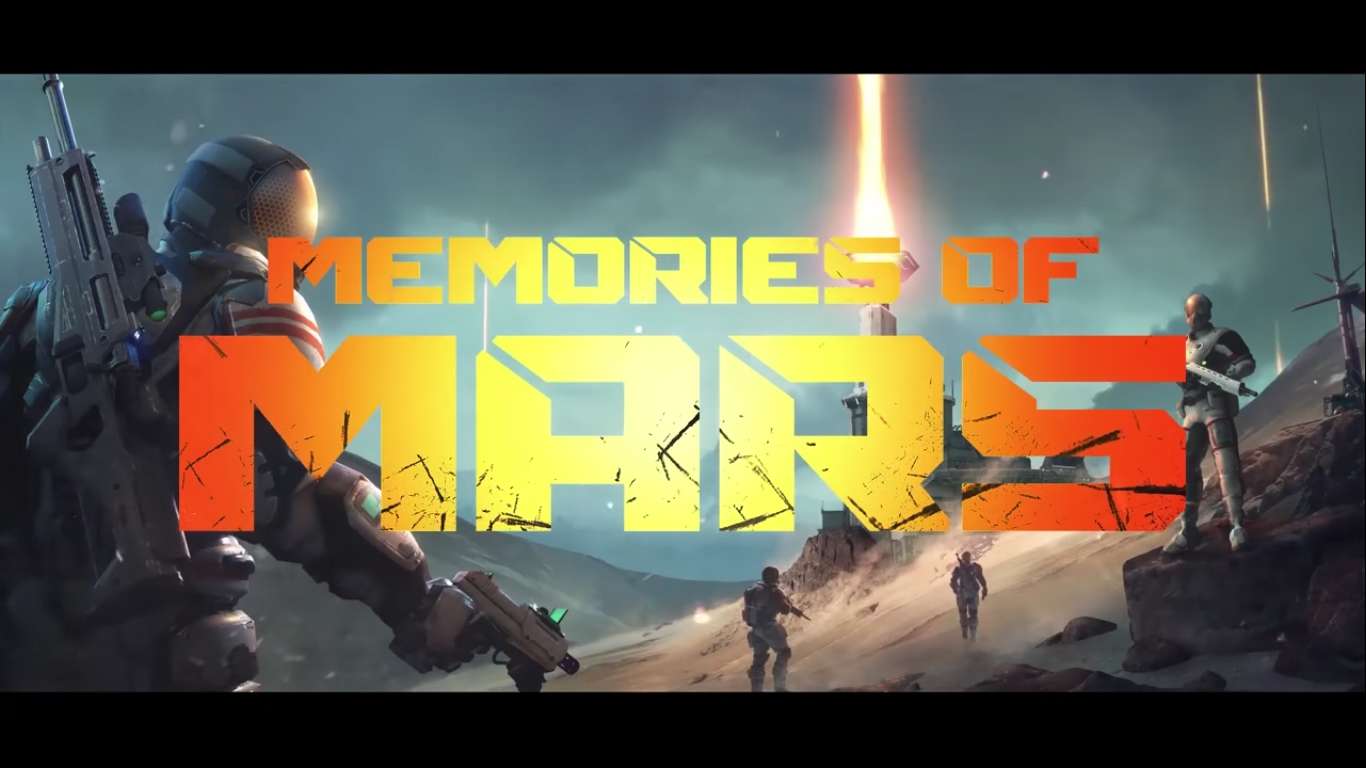 The open-world survival shooter Memories of Mars from Limbic Entertainment is coming to Xbox One and PlayStation 4. Originally launched on PC, the game is now making its destined jump onto console, bringing its unique blend of shooting and survival to a new audience.

The game also has a new rating revealed from the PEGI rating board in Europe. The game has been awarded the game rating of PEGI 12 due to violence found within the game and some scenes that were horrific in nature. This is not an unfair rating and seems to make some sense. There is no confirmation from Limbic Entertainment of 505 Games, but fans are optimistic that one is in the near future.

Reception on Steam was mixed, as many fans found bugs and problems within the game. Since then, the game has gone through several patches and updates that will have hopefully tidied up the game and prepped it for the full console release. The one thing that fans loved was the concept and world behind the game, traveling to Mars and surviving has a ton of appeal to many types of gamer.

Fans have compared the game to RUST in not only style but survival tactic. Players will not only have to survive the world but also fend off enemies that are both A.I. and real-life players on the server.

The game is set 100 years in the future, where something happened to the Mars colony. Once it was frequently visited then suddenly everything stopped. Players find themselves set on the planet within the ruins of abandoned mining operations. It is up to you to exploit the planet of resources and colonize Mars despite the impossible.

You are an awoken clone, and your lifespan is limited by the solar flares that hit the planet. If you do not build shelter, then you will die on quickly in the unforgiving barrens of the Martian wasteland. Fight off monsters and even other human clone survivors as you learn to survive the dangers of the Red Planet.

The game is full of unique events that will encourage players to converge on certain locations in an effort to collect Flops. Beware, though, as these events are full of dangers and other players could easily murder you and take your Flops as their own.

This game is currently available on Steam through Early Access. It will not be long before the game makes its way on Xbox One and PlayStation 4.

Nov 25, 2020 Lisa Nguyen 4450
A new Drawn to Life game was announced for launch next month. Drawn to Life: Two Realms is the latest game from 505 Games and Digital Continue. The...