If you were a kid at any point in the last twenty or thirty years, then you will know that there is some immense power within the realm of flash games. It was free, easy to access, and almost anybody could get in on the game creation if they wanted to do so. That is one powerful combination. That is why things are starting to change all over the world.

The simple fact of the matter is that they do not want you to have the power. At the end of this year, Adobe will no longer support the Flash software, which means potentially hundreds of thousands if not millions of games out there will end up being lost to the sands of time. No joke. But that does not mean we have to lie down and take it. In fact, there are already some folks out there who had decided that they will not allow this to happen at all.

Over the last few months, a group of exceptional individuals has created something they are calling Flashpoint, which is a flash games repository for everything that anyone has ever created on the internet. It already has around 36,000 games located on it, which is a huge, huge chunk of gamer history right there.

Think about it, all of those times you were stuck in the computer lab looking for fun stuff to play? Well, now that is getting put into a digital museum designed to protect it all from being destroyed. Some seriously powerful stuff if you think about it.

This repository can be downloaded from the computer and will come in a whopping 290 GB of data. That are a lot of games right there. It is absolutely incredible if you think about it.

Anyway, you do not need to download all 290 GB if you do not want to do so. There is an option that will allow you to download the games piece by piece so you can get the games as they are offered. But the point of the repository itself is to spread the games around so that they are not lost to the sands of time. Powerful stuff.

They even allow the game designers to request if they want their games to be removed from the repository. That is great and totally respectful of the intellectual property of the game developers. But so far, no one has come on and asked for their game to remove. This is a huge honor if you think about it.

Dec 16, 2020 Lisa Nguyen 15190
Adobe Flash was long used for simple browser games that most people could easily play. Over the years, the software has become depreciated. Adobe... 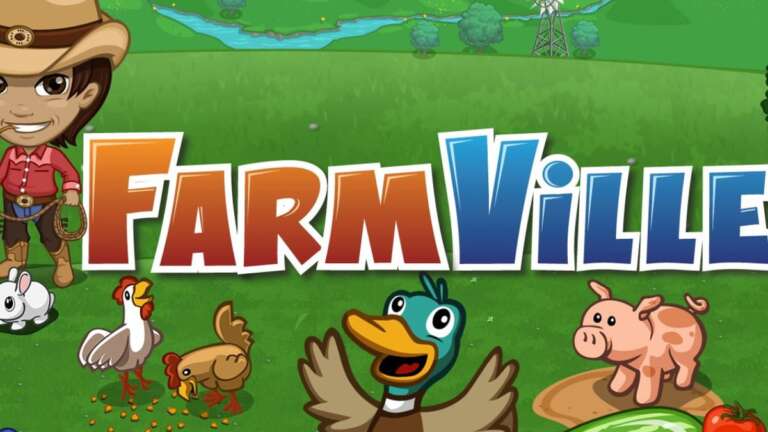 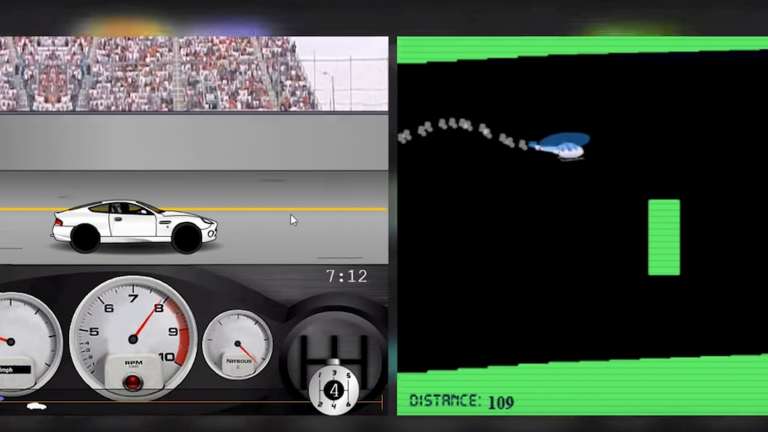 Feb 12, 2020 Lisa Nguyen 4990
Many gamers have fond memories of playing Flash games on their browser. Players only had to navigate to their favorite sites and begin playing...