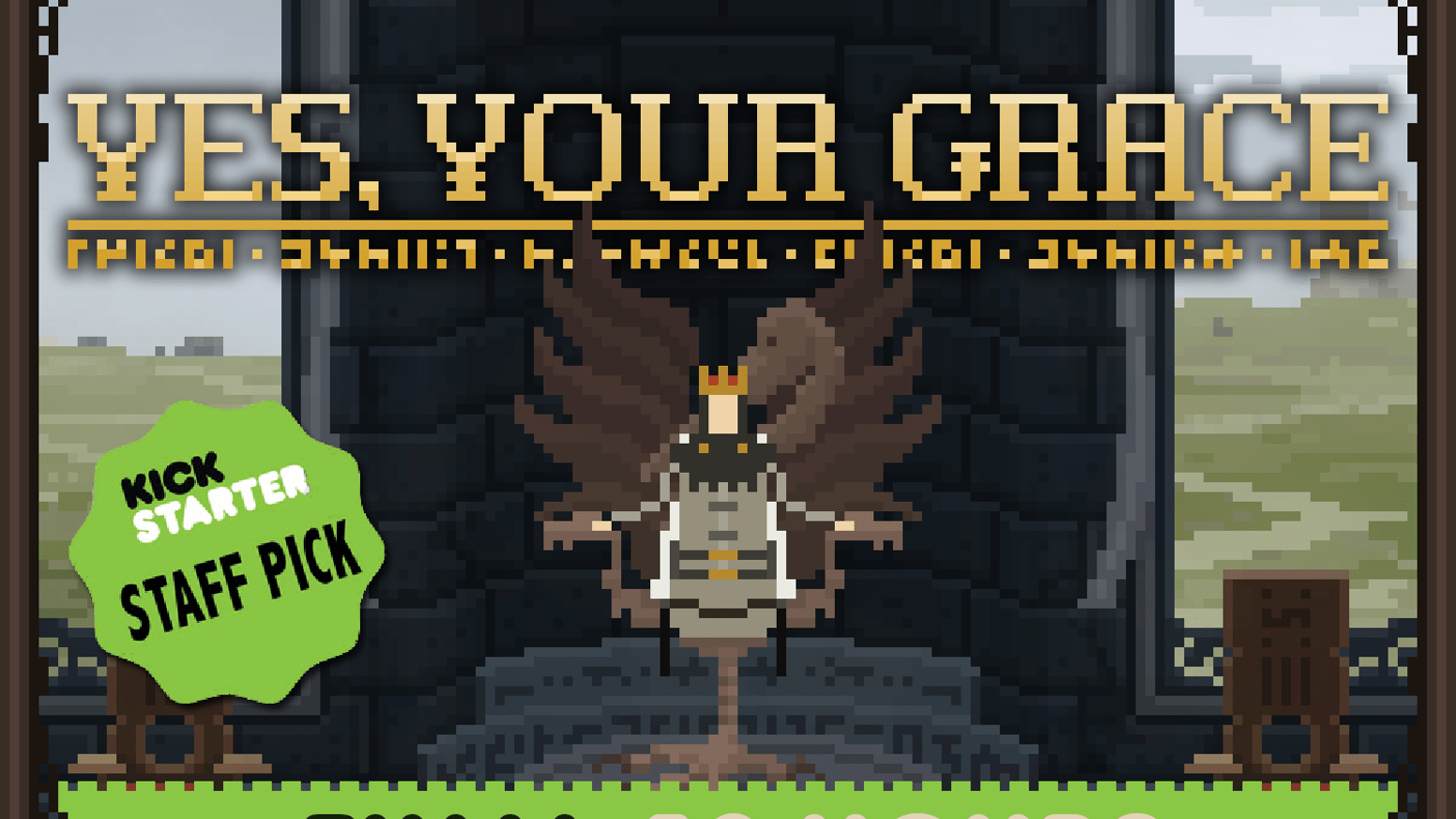 Tycoon games are in a pretty special class all their own. Requiring a greater deal of micromanagement than usual games, you spend a lot of your time orchestrating things around. The eponymous Tycoon games set the trend, of having something to watch over and a lot of people/things to be responsible for.

This latest venture in the tycoon genre takes you out of amusement parks and zoos, putting you back in the medieval times. And things are certainly about to get medieval.

In Yes, Your Grace, based off of Slavic culture, myth, and legend, you’re a king. And honestly? It’s pretty sweet. And as such, your life in the game will involve around kingly endeavors. The subjects of your kingdom will come to you, rather frequently, about problems plaguing your kingdom. But even with the “divine right to rule” bestowed on you, you have limits. You’ll need to conserve your resources and pick which problems are the highest priority to solve. Your people need to eat; run out of food and there’ll be riots in the streets, and maybe an execution or two. But every action you make has consequences, and some of the citizens of your kingdom aren’t all that altruistic…

But life isn’t all business; you’ve got to take care of your family, too. Throughout the game you’ll have to contend with their personal problems, and the choices/advice you give will shape their lives as well.

Naturally, there’s also warfare. Odds for battle will go better for you if you forge alliances with lords and other royalty, whereas things might go south for you very quickly if your relationship with neighboring royalties is sour. Fight to conquer, using everything you can to seize victory, up to and including magic.

On the surface, Yes, Your Grace seems to be a rather simplistic game, with its pixels and tycoon premise. But beneath the layer, there’s so much going on it’s almost unreal. This is largely in part to the game’s Dynamic Perception System, where every decision has impact and importance.

Heavily grounded in realism, it’s up to the player to pay special attention to everything they say and do, and take the wishes of your people to heart. In this game, when you call the shots, they really matter.

Yes, Your Grace is due out for a Steam release early 2020.

Bethesda's MMORPG, The Elder Scrolls: Online, Is Free To Play For The Weekend 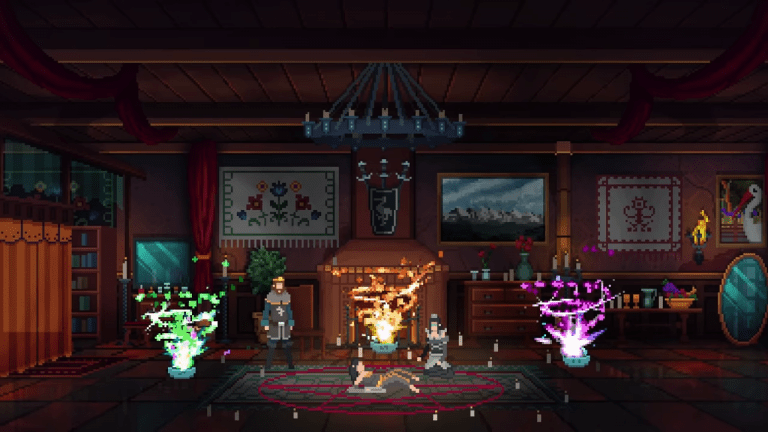 Mar 5, 2020 Kenny Kimberly 7170
"The land of Davern is in crisis. Famine and Pestilence are spreading throughout the nation, and war cannot be far behind. As the noble Grey King, it...

Feb 13, 2020 Chris Miller 8300
Classic good news, bad news dilemma; good news is you're finally the King, and can rule your lands justly.  The bad news is that rather than being... 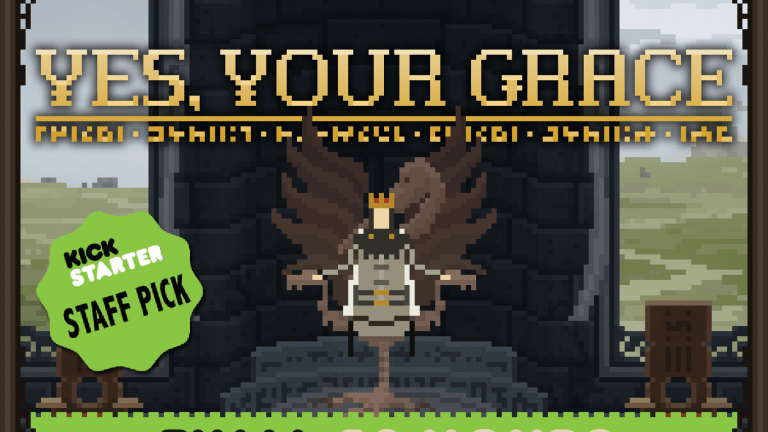 Nov 11, 2019 Shayne Brown 5530
Tycoon games are in a pretty special class all their own. Requiring a greater deal of micromanagement than usual games, you spend a lot of your time...