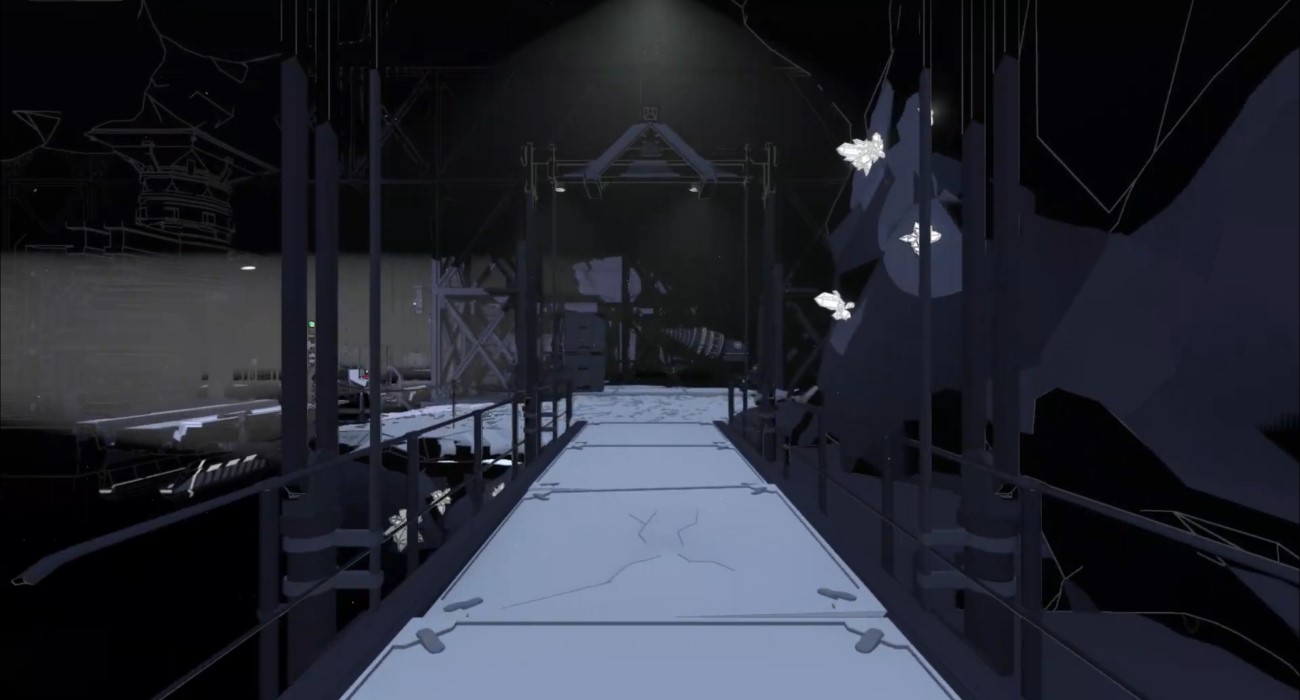 If you enjoy puzzle games with an interesting twist, then you’re going to love Lightmatter. It’s a first-person puzzler that involves staying out of the shadows. They have a deadly nature, you see, and one second in them will be the end of the line. The game has shown a ton of potential based on all of the trailers that have come out leading up to its release, which is January 15th.

That’s just a couple of days away. The developer — Tunnel Vision Games — has really done a good job at mixing in some puzzle elements with a novel design. Normally in games featuring lights, you want to do your best to stay away from them as to avoid being seen. Well this game flips that common trope on its head and does it in an addicting fashion.

If you want to check out Lightmatter before it officially releases in a couple of days, you absolutely can. The developer has given users on the Steam platform an hour of free gameplay. That’s plenty of time to see what it has to offer firsthand.

The premise of the game is moving about each stage all while managing to stay out of the shadows. To do so, you’ll have to move lights around the create a safe pathway. That’s where the puzzle elements come in. You’ll have to figure out where each light needs to be positioned. Naturally, you’re going to fail quite a bit when starting off. Don’t give up, though.

After multiple sessions, you’ll figure out the perfect placement for the various lights. Setting up the correct lighting system nets so much satisfaction that you’ll want to keep coming back to Lightmatter time and time again. The concept may not be overwhelmingly complex, but the simple nature actually does this game a lot of good.

The entire time, you’ll enjoy your journey through the uniquely designed stages. There is so much atmosphere incorporated in this game, which instantly makes it stand out. Hopefully, this game does well enough to where we could possibly get some sequels in the future. That’s how great the puzzle/platforming action is.

Whether you like tough challenges or atmospheric experiences, Lightmatter is sure to please you from the very start. If you want to learn more about the game before diving headfirst in it, there are plenty of trailers available online. They’ll give you a better grasp of the story and controls. 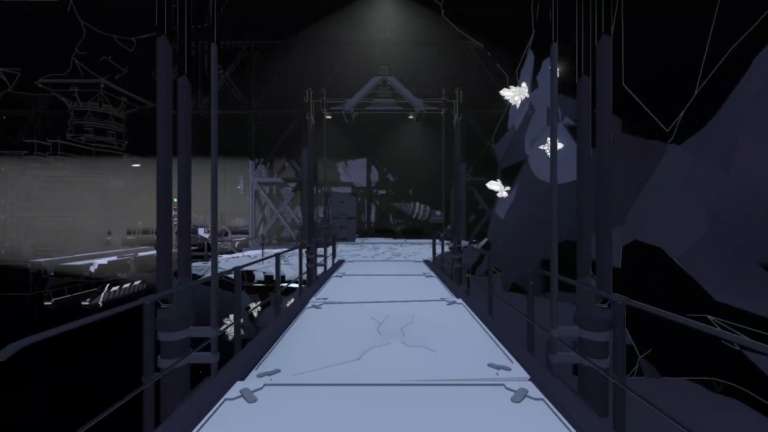 Jan 13, 2020 Jeremy Green 5650
If you enjoy puzzle games with an interesting twist, then you're going to love Lightmatter. It's a first-person puzzler that involves staying out of... 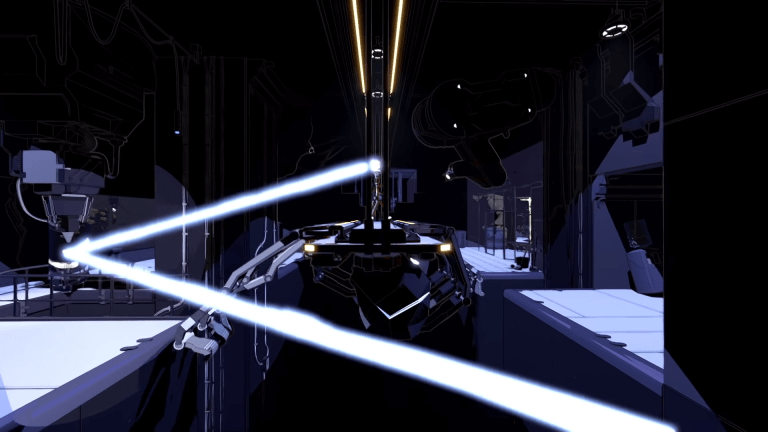 Dec 7, 2019 Chris Miller 3640
Puzzle games, in general, are a typical first step for developers; there's not much to figure out in terms of AI and pathing, you typically don't... 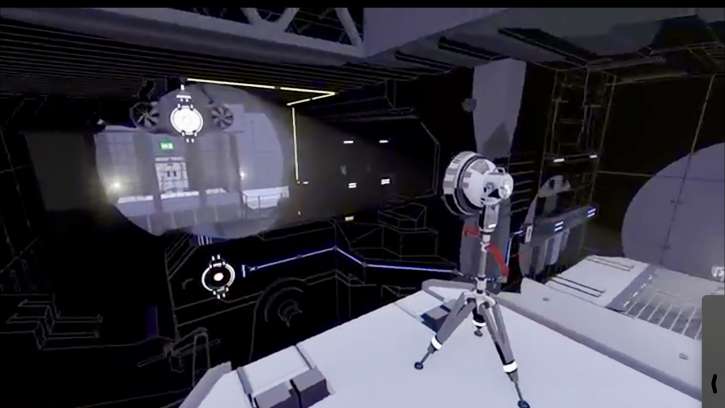 Jun 2, 2019 Jeremy Green 9860
Puzzle games have seen a bit of resurgence as of late. More and more seem to be coming out by the week on different platforms. If you like strategy...