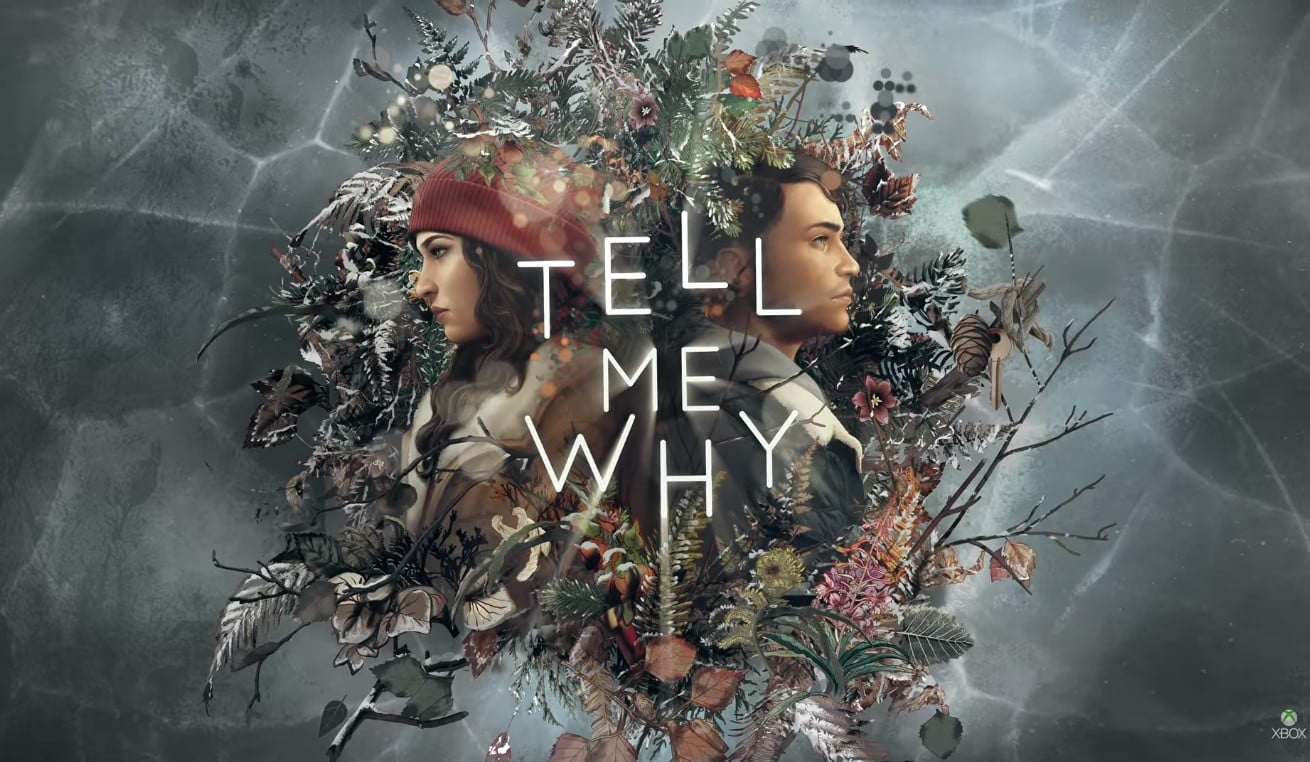 The gaming industry is not known for producing titles that deal with pressing societal issues. Such concerns are better left off to media and academic institutions.

However, Dontnod, the developer of the famous Life is Strange series, does not mind going against the tide.

With its latest game, Tell Me Why Dontnod is once again relying on its unconventional streak. While Life is Strange explored sensitive topics such as suicide and LGBTQ, the developer’s newest offering features a transgender character.

Dontnod knows that it is taking another major gamble with its newest title. After all, it may be the first major studio to include a transgender person as one of the game’s leading cast members. But judging from the success of Life is Strange, it might have hit upon a winning formula.

For those used to fast-paced adventure-type games, Tell Me Why’s storyline may seem laid back. It focuses on the life of two identical twins – Alyson and Tyler Ronan – who are destined to explore their memories together.

According to the game’s director, Florent Guillaume, the twins are bound by a troubling childhood. Players will, therefore, have to take on the role of an unseen guardian and help overcome the challenges they confront.

In Tell Me Why Guillaume explained that gamers would be getting in the minds of the twins and exploring their memories. By doing so, the players will be able to determine which memory the siblings will believe in, and push the story forward.

By having access to the memories of the siblings, gamers will be creating an invisible bond with them. Tell Me Why is designed in such a way the decisions players will be making will help strengthen the twins’ relationship with each other.

Dontnod has made sure the game truly reflects the current situation of the LGBTQ community. While creating the game, the developer worked closely with GLAAD, a media advocacy organization.

By partnering with GLAAD, Dontnod was able to create a genuine transgender experience for players. Moreover, the developer was able to come up with a multi-dimensional character that is based on real people.

And for the LGBTQ community, Tell Me Why provides them an excellent opportunity to be represented in a mainstream video game. By producing the game, Dontnod has gone a step further by telling a story about those who remain the fringes.

Similar to Life is Strange, Tell Me Why will be released in a three-chapter episode format. The game will be available on the Xbox One, Xbox Game Pass, Steam and Windows 10 PC. It will be rolled out in the summer of 2020.

Upcoming Jurassic World: Evolution DLC Takes Players Back To Where It All Began

Sep 30, 2020 Jeremy Green 8650
October is a month of spooky celebrations and rightfully so because it's the month of Halloween. Around this time, gamers usually have a lot of...