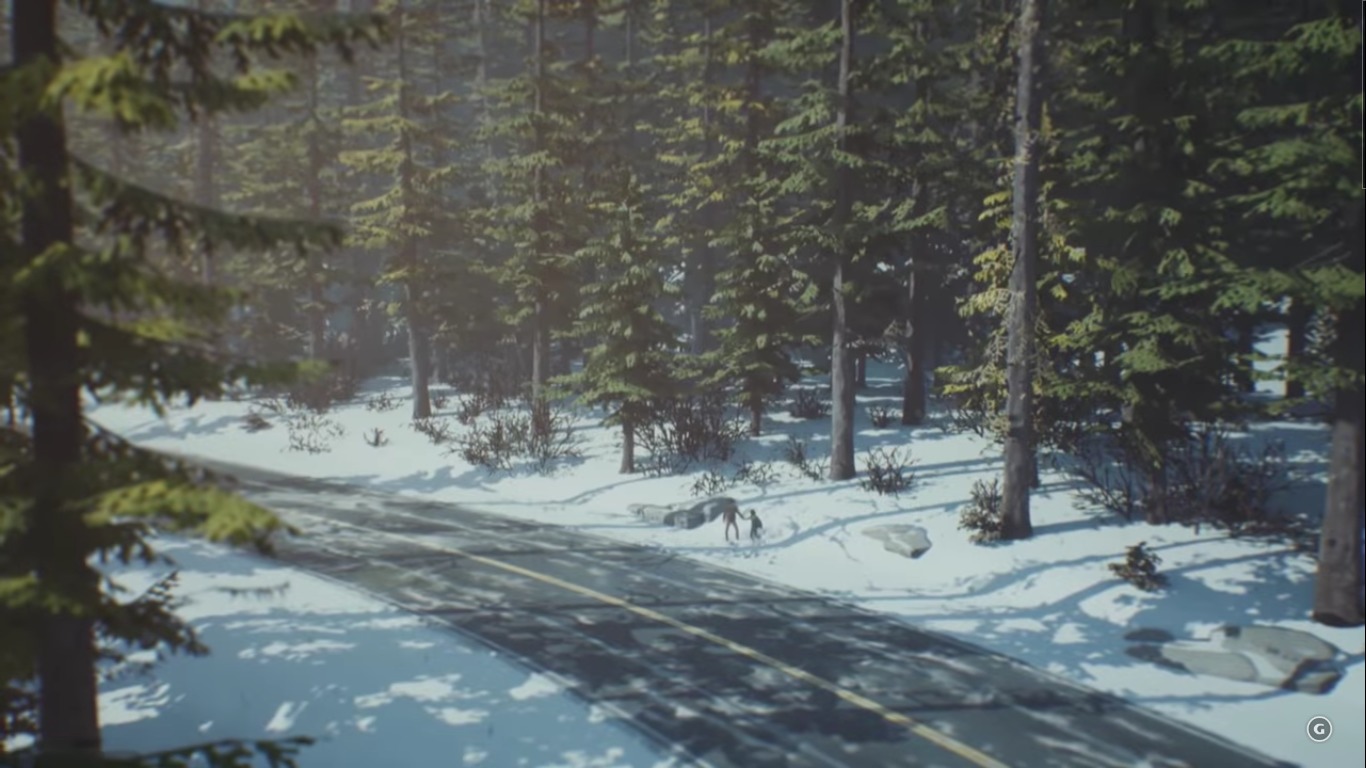 Those gamers who play the Life is Strange series, or who follow the popular franchise have some good news coming their way. Life is Strange 2 as of May 2019, has already released episodes one through three for players to enjoy, however it is now known that episodes four and five can be expected sometime in 2019 as well.

Life is Strange was developed by DONTNOD Entertainment and published by Square Enix. The original Life is Strange video game that was released for the first time in 2015. The game followed the main protagonist Max Caulfield who was a high school senior and had discovered that she had the amazing capability to rewind time. A discover that she didn’t make on purpose, rather she figured it out when she saved her long-time friend Chloe Price.

The original Life is Strange video game was based in the fictional town of Arcadia Bay, Oregon and features many similarities to the Oregon coast.

Life is Strange 2 takes players on an adventure with two new main protagonists who are brothers by the names of Daniel and Sean Diaz. The two brother’s journey follows them on the run from Seattle, Washington and trying to return back to their hometown of Puerto Lobos, Mexico. Something unique and interesting that the developers at DONTNOD Entertainment have done with the Life is Strange 2 game is that they released a live-action trailer.

The live-action trailer starts off in a motel room somewhere in Oregon with a tv-show playing. The child in the hotel room learns of a tragedy and begins to thrash the entire motel room and cause disruption throughout the entire complex using telekinetic powers.

The trailer shows them traveling through forests and mountain ranges scrounging for shelter and means to survive as they make their way back to their hometown in Mexico.

Dec 3, 2020 Jeremy Green 4300
There are a lot of great investigative games on the marketplace currently. One that just released on the PS4, Xbox One, and Microsoft Windows is...

Sep 30, 2020 Jeremy Green 8490
October is a month of spooky celebrations and rightfully so because it's the month of Halloween. Around this time, gamers usually have a lot of...