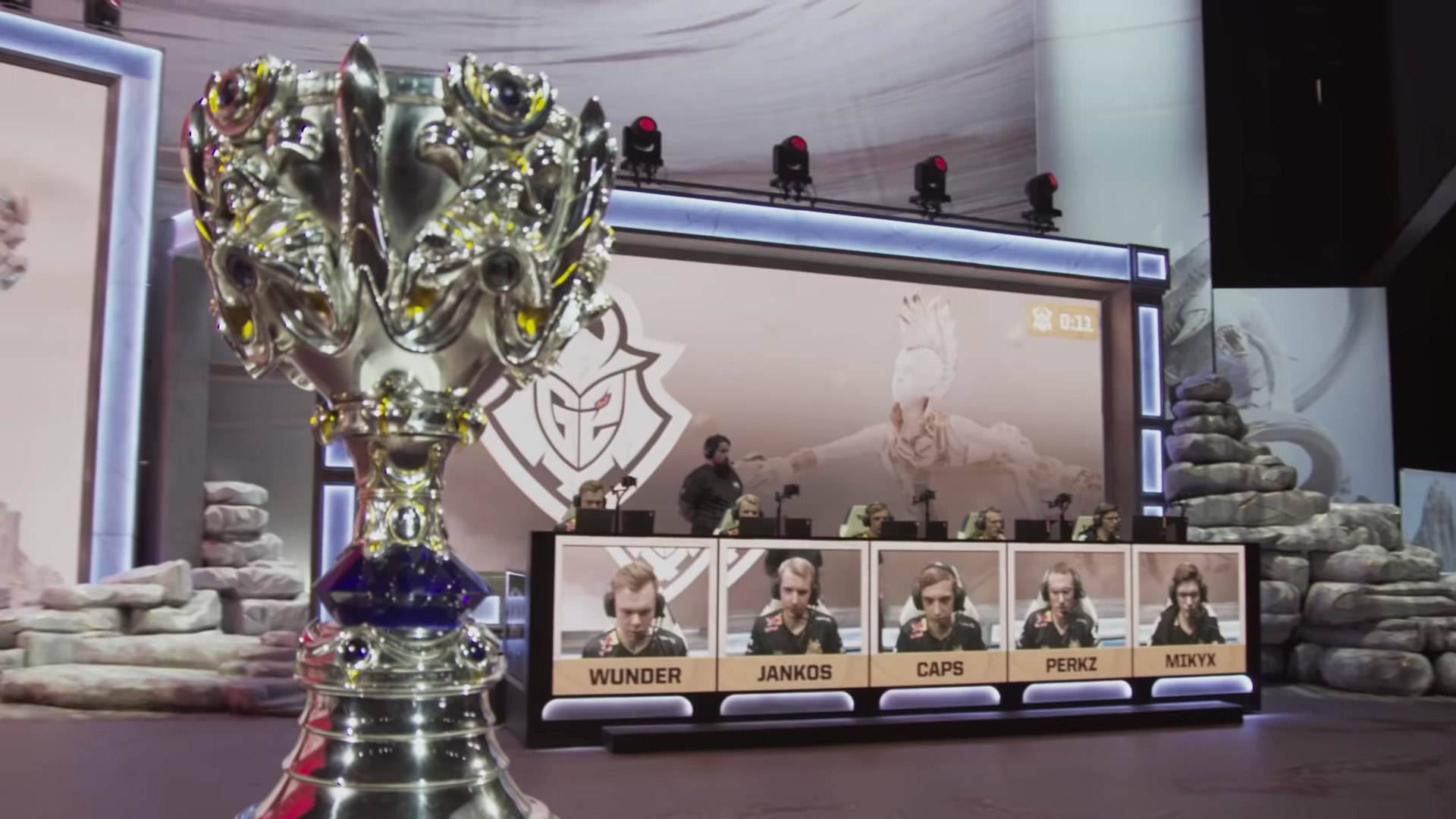 Leona and Ezreal have dominated the main event of Worlds 2020, bearing down on their opposition in the bot lane to the tune of a 60 percent win rate or greater, according to Gamepedia.

In this past weekend’s semifinals between G2 Esports and DAMWON Gaming, and Top Esports and Suning, Leona won all six of her games.

Often matched alongside Ezreal, Leona’s ability to tank, engage, crowd-control, skirmish, and create early-game advantages makes her one of the best supports in League and perhaps even one of the best champions.

RELATED: One Of Best Fiora Top Lane Counters To Survive The Laning Phase For Current League Of Legend Season Ten

Leona’s flat damage reduction allows her to engage without being punished. Her CC grants her the level-one advantage and her ultimate gives her lane priority.

Ezreal is generally a weak laner, choosing to sit back and farm for the late game. But with Leona, he’s a completely different beast. Once Leona and Ezreal hit their level-six spike, Solar Flare and Trueshot Barrage come into full effect. The ultimates provide a quick burst of damage, often resulting in a kill or two.

When matched together, Ezreal is also safe to sit behind his tower and play passively, while Leona roams across the map.

It’s unclear if Leona and Ezreal will play a part in next week’s grand finals between Suning and DAMWON. But with supports SwordArT and BeryL taking center stage in the finals of Worlds 2020, Leona will almost certainly be up for contention.

She is one of the most oppressive bottom laners in the current meta, making it hard for enemies to pick immobile champions if they want a chance at winning the laning phase or scale into the mid or late game. Ezreal is the perfect ADC with Leona support, having a lot of mobility and easy ways to proc Leona’s passive. A combination of Leona engage with Ezreal landing a W can easily take down most enemies during the laning phase.

Often matched alongside Ezreal, Leona’s ability to tank, engage, crowd-control, skirmish, and create early-game advantages makes her one of the best supports in League and perhaps even one of the best champions. Even without Ezreal on the team, Leona can be very impactful, allowing herself to carry games alone.

Jul 5, 2022 Tom Lee 330
A new League of Legends champ is on the way, and she's begun her corruption campaign in an unexpected place - on the game's history page. Astute...