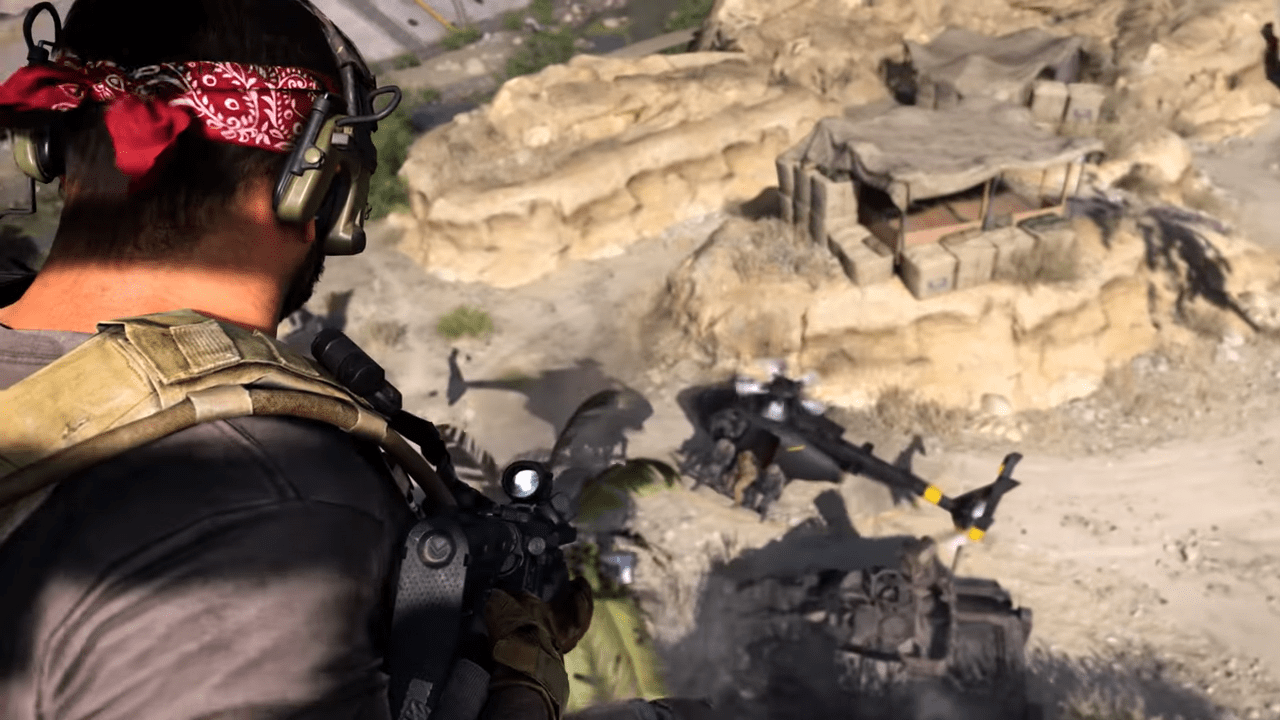 When details about a game are leaked there’s always a risk you’re going to be spoiling the experience if you take a look. In terms of Call of Duty: Modern Warfare, this risk is a little lower. One Redditor (u/Senescallo) has leaked a huge list of 38 new maps for Modern Warfare multiplayer, which includes some huge fan favorites. Like all leaks, this sort of info should be taken with a grain of salt.

Some of the maps are brand new to the series, including maps with Russian-sounding names like Malyshev and Urzikstan, the geographical location where much of the single-player action takes place. Other more generic-sounding names like Oasis and Prison also make an appearance. There’s a solid mix of both Ground War, 2v2 and ordinary maps in the list of 38.

One or two of the maps are also leaked with images, giving a clear glimpse that many of the maps will retain their murky and gritty color scheme already present in the current maps.

In terms of franchise favorites, Shipment and Rust are making their return. Shipment is listed with two variants: night and day. For the first time, you’ll be able to play Shipment in Modern Warfare’s Night Vision mode. Rust, the classic map from Modern Warfare 2, is also being reintroduced. Intervention quickscope battles, anyone? Whether these smaller maps will make an appearance in Modern Warfare’s competitive Gunfight mode is yet to be seen.

Call of Duty: Modern Warfare has been met with strong reviews critically, but as always, the game has proven to be quite divisive with fans. On the one hand, you have players praising the gun mechanics and gameplay, whereas others complain about the game’s slow pace and corner-camping, old-school Call of Duty tactics.

There was, as to be expected, a few bugs and glitches on the game’s launch, which have now mostly been patched out. Now players are left with the game in its current state – a limited amount of maps which have quickly been learned and mastered by sweaty players.

This promise of 38 new maps is a much-needed addition to a game that some fans feel has already turned stale after the hype. When these 38 maps will be released, and how many of them will be released, isn’t yet known.

Lithium: Inmate 39 Relapsed Edition Is Set To Release On November 5, Confront Your Fears In An Asylum Of Horror