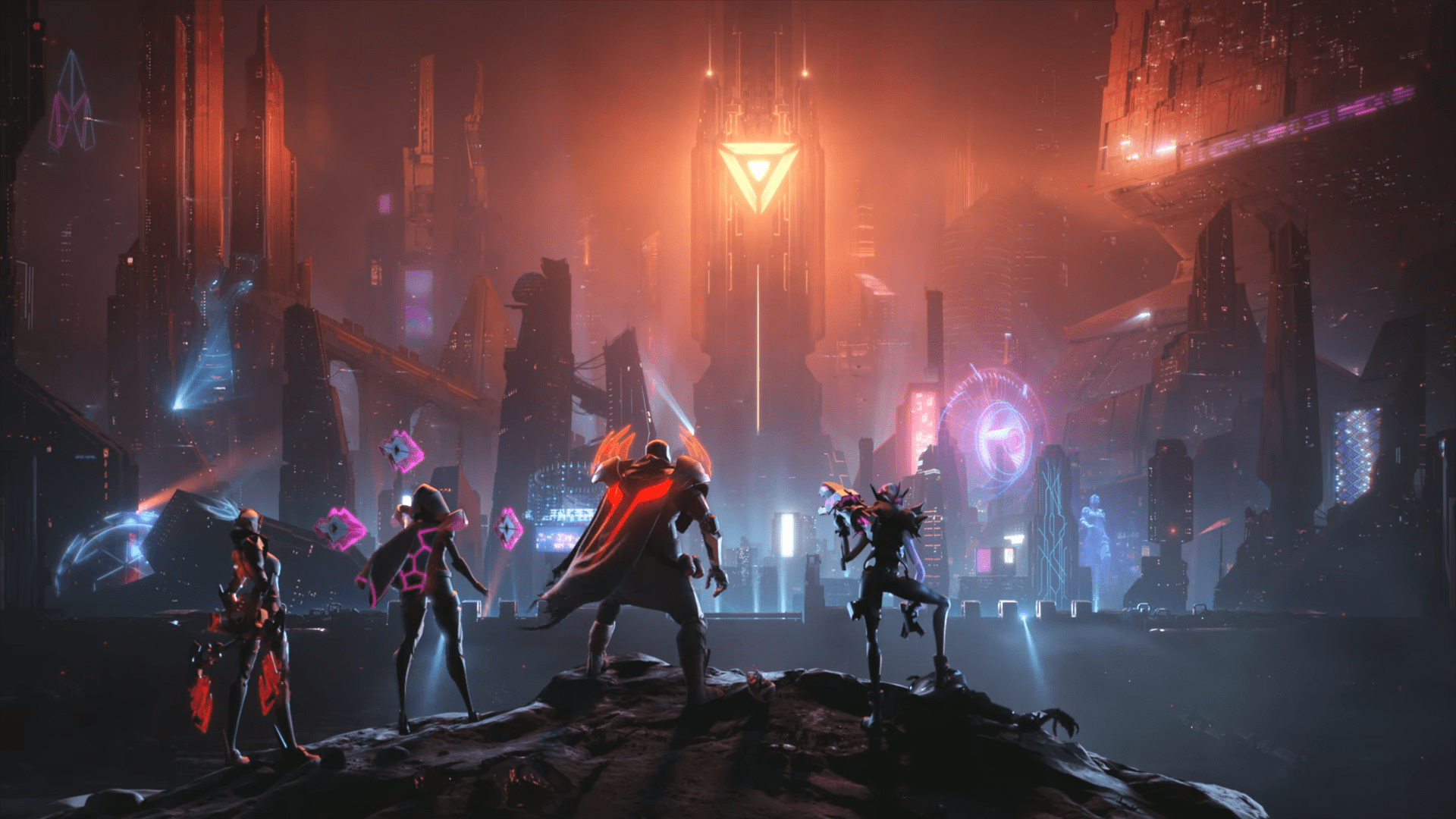 As one of the most popular MOBA games around, League of Legends might be free-to-play, but Riot Games makes their money from microtransactions.

The LoL shop is full of icons, emotes, and other ways to customize the game, but by far the most highly purchased and warranted items are skins.

Skins provide aesthetic diversity to the 140+ champion line-up that exists in the League of Legends universe.

Every skin is unique but typically sits within a theme and can affect the splash art, physical appearance, sound effects, and actions of a champion, without affecting gameplay.

Riot Games has created a multitude of different worlds and themes that skins play around, with popular favorites including ARCADE, Battle Academia, Dark Star, Pajama Guardian, and K/DA.

From seasonal themes to skins celebrating professional championships, out of all of League of Legend’s creations, the PROJECT skins have always been wildly successful, and now Riot is adding to the theme.

A band of cybernetic castoffs plans to infiltrate The City to destroy the entity that created and then abandoned them…the PROJECT Corporation pic.twitter.com/QaSOgvaKmu

According to the League of Legends fandom page for PROJECT skins, “PROJECT is a series of alternate future/universe skins in League of Legends. Set in a dystopian future of Piltover and Zaun (Upper City/Lower City), it features champions augmented by cybernetic enhancements as well as mechanized artificial intelligence.”

In a recent teaser trailer, Riot showed off what appears to be four new champions who will be added to the list under PROJECT: Reckoning.

The fifty-second video brings all-new action to the PROJECT world with the thrilling additions of Akali, Irelia, Pyke, and Jinx, who have come to dominate the PROJECT Corporation after being cast away as outsiders.

While splash arts and details have yet to be released, the video gives us a few up-close shots as well as a glimpse of all four champions overlooking The City as they prepare to destroy it.

As one of League of Legend’s most popular skin lines, there’s no doubt that these PROJECT skins will live up to expectations and release with the same swift and mechanical feel as previous creations.

Players are also anticipating the possibility of a PROJECT-themed game mode and event to accompany the new skins, similar to the 2017 3v3 mode during the last PROJECT skin release called PROJECT Overcharge.

The new PROJECT skins will be available on the PBE soon and should hit live servers shortly afterward so that players can add to their PROJECT collection before the summer ends.