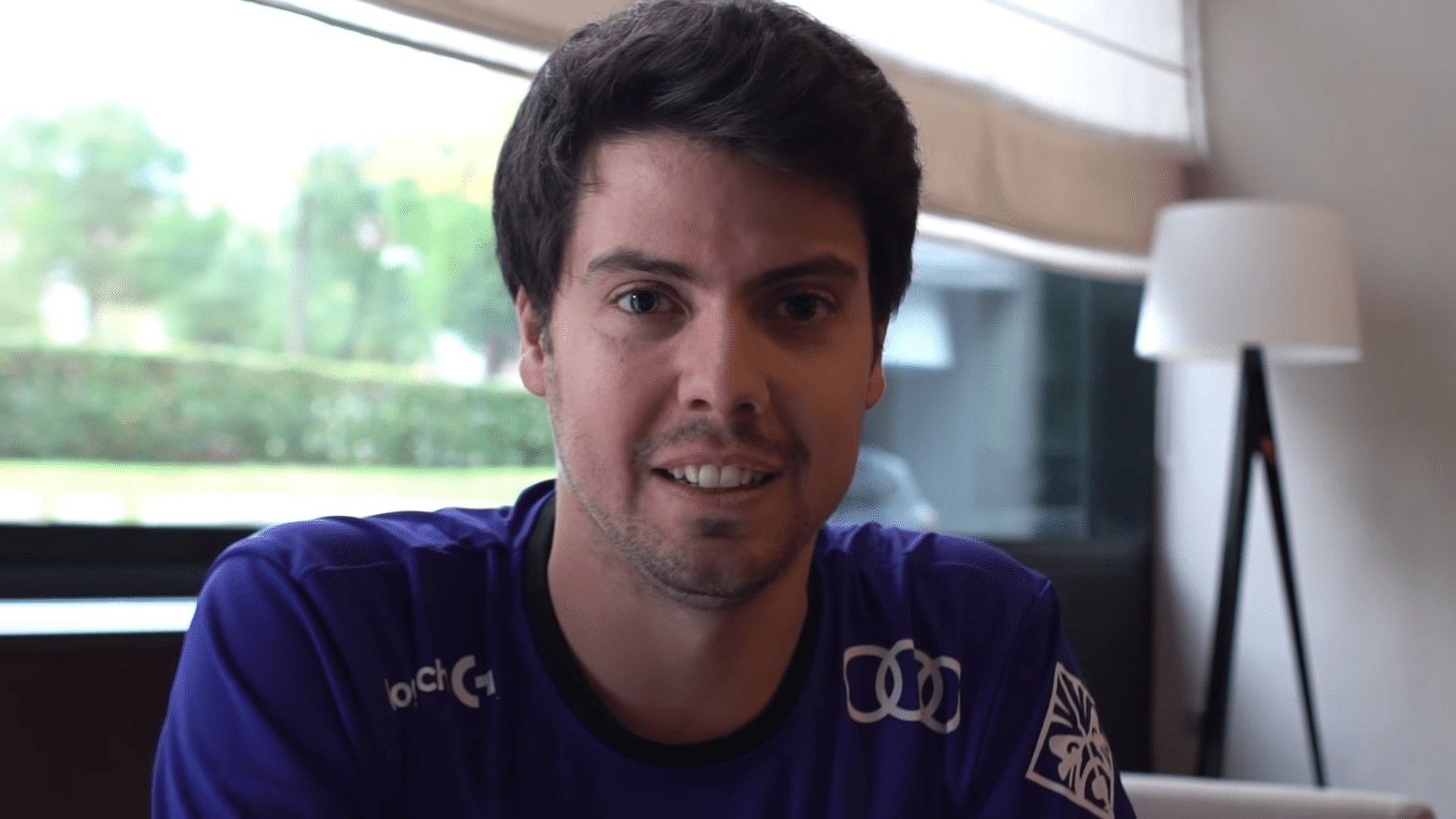 After the mixed success in Spring and Summer Split, Origen is looking to rebuild the roster around the solo laners Alphari and Nukeduck.

‘Origen belongs in the top of the LEC and must always be a title contender. I see a huge potential in the way we work […], and I believe our 2020 roster demonstrates our ambitions,’ said the General Manager of Origen, Martin ‘Deficio’ Lynge.

The line up for the 2020 League of Legends European Championship will consist of Barney ‘Alphari’ Morris in the top lane, Andrei ‘Xerxe’ Dragomir in the jungle, Erlend ‘Nukeduck’ Holm in the mid-lane, Elias ‘Upset’ Lipp, and Mitchell ‘Destiny’ Shaw in the bot lane. Xerxe joins the team after his departure from Splyce, Upset from Schalke 04, and Destiny from an Oceanic League Team, Mammoth.

Origen started the first year of franchised LEC on a dominant foot; they managed to finish second during the Spring Split and reach the finals of Playoffs, only to lose to G2 Esports in the end. The squad consisting of Alphari, Kold, Nukeduck, Patrick, and Mithy was solid and looked to be a World Championship contender.

In LEC Summer, Origen fell off a cliff; they started playing chaotically, without any proper coordination, most of their wins were against new teams filled with rookies. Due to this, they finished in the eight place in Summer, a drastic change compared to the second place during the Spring Split. In the Regional Gauntlet for a spot in the World Championship, they were defeated by Splyce, who went to win the Gauntlet and get the 3rd spot for the League of Legends World Championship 2019.

The new roster for the 2020 season looks very strong, with all three positions upgraded, which was lackluster in the previous split. Xerxe managed to prove on the world stage that he is worthy of being one of the best junglers in the world. Upset looked very strong in all Schalke 04 games, regardless if they won or lost; he is one of the most solid ADCs EU has to offer. Destiny looked great in the OPL and was scouted by the current coach Guilhoto to join the roster over ‘Mithy,’ who retired and moved to coach Fnatic.

Will Origen become a force to be reckoned with in the upcoming season, or will they fall down to their knees with their new forthcoming roster?

Stay tuned for the gameplay in Spring Split and decide for yourself, but until then, keep an eye for other roster changes happening in the scene.

Catan Is Making Its Way To World Of Mobile AR Gaming, It Is Time To Plan Your Settlers Of Catan On A Whole New Level